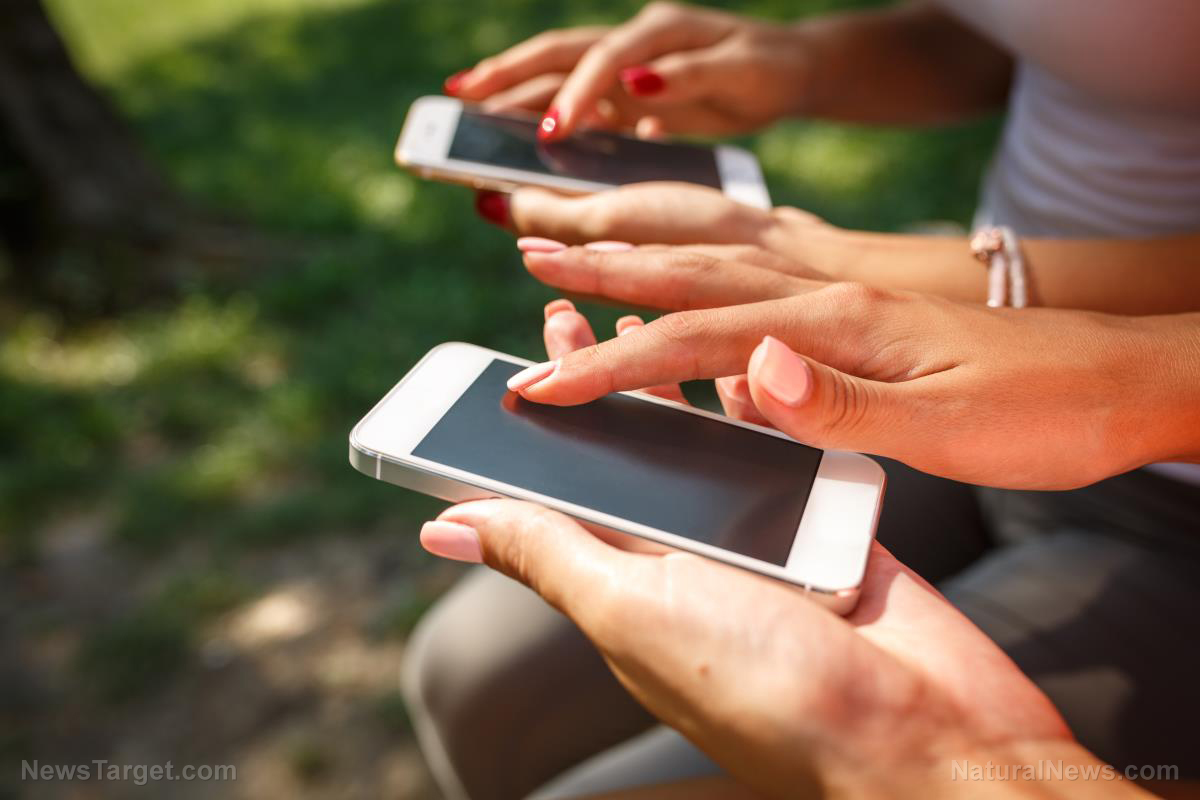 If you’re nursing a social media addiction, you may have your genes to blame. A recent study from the Kent State University has found that genetics, more than environment, has a big impact on one’s social media use, MedicalXpress.com reports. The study, done by researcher Chance York, used a behavior genetics framework and twin study data from a 2013 survey to explore how social media use is influenced by genetics and environment. To examine genetic impact on social media use, York used an analytical model called Defries-Fulker (DF) Regression. In doing so, the researcher found that genes are influential when it comes to complex media behavior. The findings revealed that one- to two-thirds of variance in social media use can be attributed to additive genetic traits; unique and shared environmental factors account for the rest of the variance.

However, the role genetics plays when it comes to social media use is a latent one, rather than direct. As York clarified, “there is no ‘social media gene’.”

“The assumption here is that known genetic variation between fraternal and identical twins can be leveraged to study how genetic variation influences patterns of observable behavior. We are still working in a ‘black box’ in that we can’t directly observe how genes impact our neuroanatomy, which in turn impacts cognitive processing, personality, and subsequent media selection and effects,” he said. “This study—and this line of inquiry—is a starting point for studying genetic influence on communication.”

The rise of social media addiction

The implications of these findings may be relevant as social media addiction grows ever more real. Another study has found that just the sight of the Facebook logo can trigger positive reactions in frequent users who then find it difficult to resist checking the site, DailyMail.co.uk reported. The study, done by researchers from Amsterdam’s Vrije University, had participants rating images as pleasant or unpleasant. The images were preceded by either the Facebook logo or a neutral cue. The results revealed that those who used social media frequently reacted positively to the images cued by the Facebook logo. Those who used the social media site less frequently, however, were not affected by the logo.

“Given that cravings reflect one of the aspects of problematic or unregulated media use and have been associated with a preference for immediately rewarding behaviour [sic] when tempted, we speculate that the observed spontaneous hedonic reactions to social media cues might also be associated with people’s failures to resist social media temptations,” study lead Guido van Koningsbruggen said in the report.

In line with this, social media rehabilitation is becoming increasingly popular. Institutions like reSTART offer programs to treat “Internet Use Disorder” as well as video game addiction. These programs range from 45 days to a year, during which time social media addiction is treated as a mental health disorder. Meanwhile, Talkspace, a company that provides therapy via online chat or text messaging, offers a 12-week package to treat “social media dependency.”

No matter how big a role genetics plays when it comes to social media use, one thing’s for sure: an addiction to it is just as bad as any, and needs to be treated.