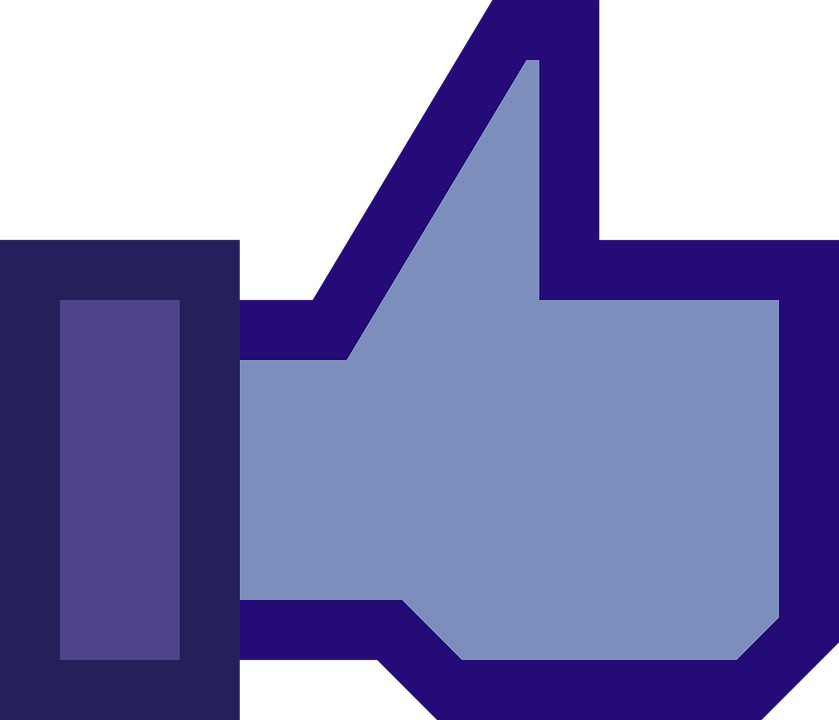 Be careful of what you like on Facebook: You could land in trouble with the law. That was the situation Pol. Sergeant Chakpong Wongchit found himself in earlier in May, reported NationMultimedia.com. According to the publication, the Thai police officer was summoned as a witness after he “liked” a Facebook post that supposedly defamed a senior police officer.

The post in question allegedly contained messages and voice recordings that criticized Pol. Maj. Gen. Kritsakorn Pleethanyawong, Deputy Commander of the Provincial Police Division Region 2. The creator of the original post was identified as Pol. Captain Watcharin Benchanathasawat, against whom Pleethanyawong filed a defamation complaint. As the case against Benchanathasawat grew, Wongchit was called in, with his summons stating: “We found that you pressed ‘like’ in agreement with that message, an act that increased the credibility of such information.”

The Technology Crime Suppression Division (TCSD) justified by summons by saying that anyone who “liked” an online status of questionable content could be found guilty under section 83 of Thailand’s Criminal Code. The chapter in which the section can be found in covers Principals and Supporters, and states: “In case of any offence is accrued by commission of the person as from two persons upwards, such accomplices deemed to be principals shall be punished as provided by the law for such offence.”

Furthermore, the TCSD has said that: “An act of liking a wrongful Facebook status is equal to signing to endorse such an act. While likers may not have the direct intention [on the wrongful act], an act of pressing ‘like’ increases the credibility of such information.” (Related: Thailand: Man to get life in prison for liking a Facebook photo?)

Since news of the incident broke out, it has drawn criticism online. Sarinee Achavanuntakul has spoken about it at length. Achavanuntakul is a co-founder of the Thai Netizen Network, a non-profit organization that continues to advocate for civil liberties and digital rights. Talking about the incident, Achavanuntakul has remarked that the act of “liking” a post could in no way truly reflect the intent of a person, nor could it lend weight to the validity of the post.

“Only thought police would assume that ‘liking’ is a pure agreement,” Achavanuntakul told NationMultimedia.com. “It doesn’t matter how wrongful that online message is. Pressing ‘like’ shouldn’t be wrong from the start. It doesn’t even have enough weight to judge a liker as being involved in such a post — that he has to be summoned as a witness.”

Wongchit’s case drew attention just months Thailand’s National Legislative Assembly unanimously adopted the new Computer-Related Crime Act (CCA). This new law, according to HRW.org, gives the government free reign to enforce surveillance and censorship, as well as restrict free speech. Under the new law, the Thai military government has the power to monitor, search for, and access information on any Thai citizen. Critics of the CCA have become the recipients of thinly veiled threats from the government. For example, Lt. Gen. Sansern Kaewkamnerd told the media that people who protested against the CCA could be prosecuted for “causing public disturbances.”

Brian Adams, Asia Director of the Human Rights Watch, expressed concern over the CCA shortly after it was passed in December. “The adoption of the Computer-Related Crime Act drastically tightens the chokehold on online expression in Thailand. Hundreds of activists have been prosecuted since the May 2014 coup for exercising their freedom of expression online, and these latest amendments will make it even easier for the junta to punish its critics,” Adams said, before adding, “Under this draconian law, Internet users will have to look over their shoulders when going online.”

Visit Cyberwar.news to remain up-to-date on cyber crime and censorship.