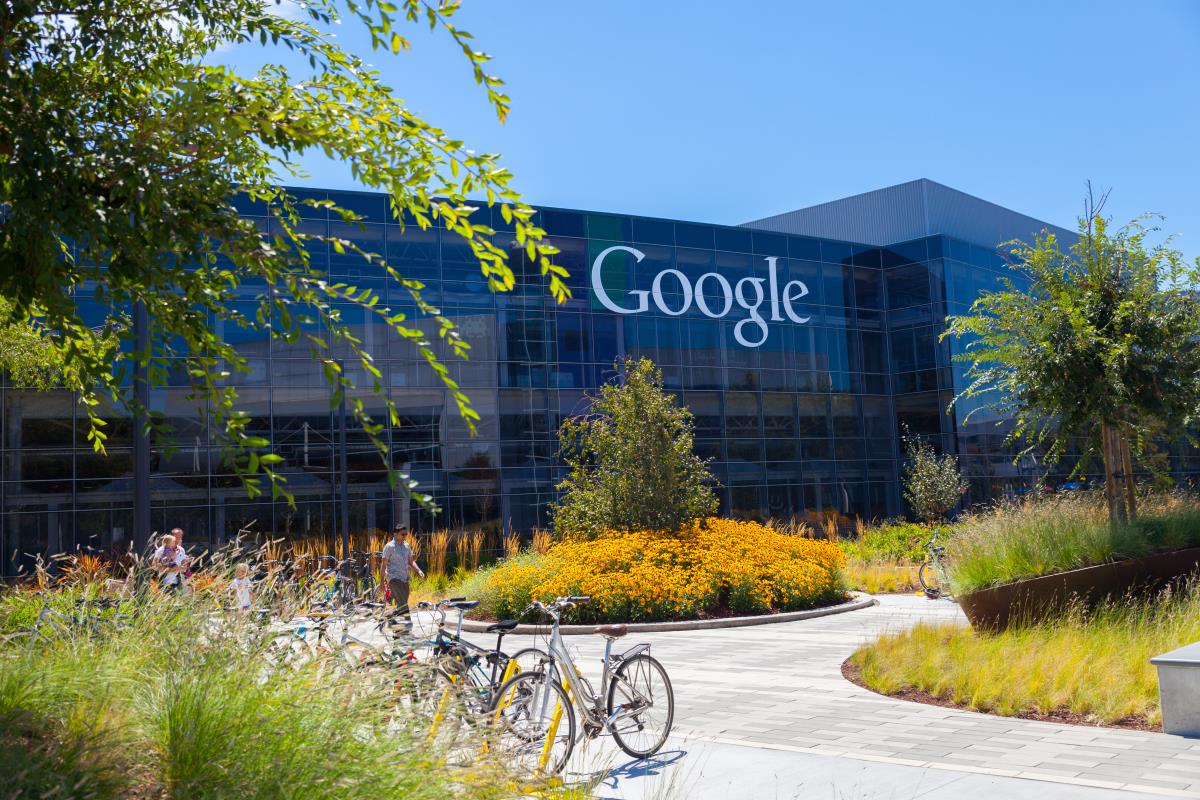 What would a city that was designed entirely by Google look like? Chances are, there would be more technology in one city block than many people have ever seen in their entire life. Virtually everything would be connected through a web of Internet connections and data streams, which could both make peoples’ lives more convenient but also significantly expand the surveillance state that so many Americans are already very concerned about. (Related: Read Privacy under attack as internet fingerprinting tracks your every move.)

While its fun to sit around and think about what a Google city would look like, we may not have to use our imaginations much longer. Sidewalk Labs, an organization started by Google two years ago, has announced that it plans on building a “large-scale district” to serve as a life-sized laboratory, of sorts, for urban innovation technologies. The announcement was officially made by Dan Doctoroff, the founder and CEO of the company.

“The future of cities lies in the way these urban experiences fit together and improve quality of life for everyone living, working and growing up in cities across the world,” Doctoroff explained at the Smart Cities NYC conference last week. “Yet there is not a single city today that can stand as a model – or even close – for our urban future.”

Doctoroff went on to say that the city would be “built from the Internet up,” and that such a city could be extremely beneficial to people in a number of different ways. “We’ve found that applying urban innovations at scale could reduce cost of living by 14 percent compared to surrounding metro areas for an average family in America,” the Sidewalk Labs CEO said.

Google’s city would focus on improving traditional urban experiences through the use of advanced technology. Among the things that Google seeks to improve are housing and real estate, transportation, environmental sustainability, sidewalks and public parks, and data-driven city services. In addition to advancements in technology, Doctoroff explained that one of the primary goals of the city would be to have an impact on society. “I’m sure many of you are thinking this is a crazy idea… we don’t think it’s crazy at all,” he said. “People thought it was crazy when Google decided to connect all the world’s information, people thought it was crazy to think about the concept of a self-driving car.”

But while all of this sounds cool and extremely intriguing to say the least, it isn’t unreasonable to be at least a little bit concerned over the potential privacy violations that could result from such a technologically advanced city. After all, Google isn’t exactly known for respecting the privacy rights of American citizens.

During an interview for The New Yorker Festival in 2014, NSA whistleblower Edward Snowden advised viewers to avoid using Dropbox and Google in order to protect their privacy and prevent personal information from potentially falling into the wrong hands.

A year later in 2015, the Washington Post reported on the use of Chromebooks in public schools, explaining that the Google-centric laptops are actually tracking what students are doing on its services. Some of the information that is collected is used to sell ads, according to a complaint that was filed with federal officials by a privacy advocacy group.

Google Home, which was Google’s answer to the Amazon Echo, has also been criticized for its infringement on personal privacy due to the device’s “always on” feature, which allows it to listen in on conversations taking place nearby. Many people have even questioned whether or not the device is recording the audio it picks up and storing it for future use, similar to the Chromebooks being used in schools.

Based on all of this, it is safe to assume that an entire city built by Google would have much of the same issues. The real challenge for Google will be to create an environment that is technologically advanced, while simultaneously respecting the privacy rights of the people living there.