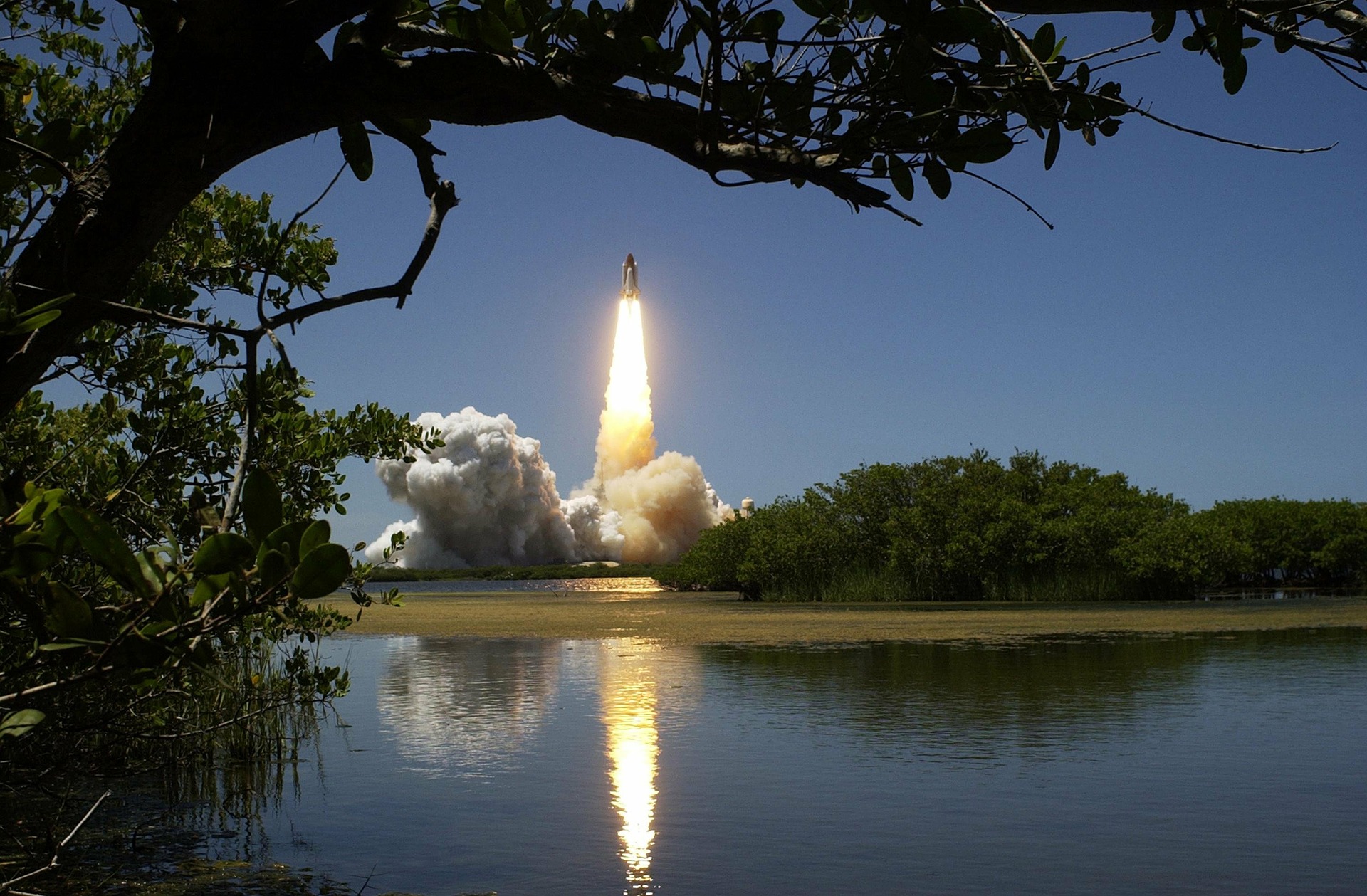 California politicians just love taxes. As reported by Caltax.org, the rates established for personal income and state sales taxes in the golden state are the highest in the nation. California’s corporate income tax is the highest in the west, and taxes on gasoline are ranked seventh in the U.S. Let’s not forget property taxes, which are “ranked 22nd highest nationally.” Add on top of all these others something called a parcel tax, which property owners may be levied because they are located in a certain school district or other special jurisdiction.

All the aforementioned California government fees and taxes are for foods, structures and activities happening on the ground. But now, writes the San Francisco Chronicle, the bureaucrats over at California’s state Franchise Tax Board are looking toward the heavens as a potential source of revenue. Specifically, they want to target any company in the state that will be making half their money from space transportation, which is defined as “the movement of people or property 62 miles above the surface of the Earth.” This means that companies like Space X, or any industry that will use a California launch pad may be subject to this new regulation, if it passes. Under the current tax proposed rules, most space travel is assumed to be about 250 miles above that 62 mile boundary.

As reported by Arsetechnica.com, the federal government already imposes taxes on commercial space companies, so this new California tax is a double whammy against investment in the industry.  California wants to tax these space flights much like a train or trucking transport operation does when carrying cargo from one destination to another. And while the assumed average of 250 miles is set in the current proposal, what happens if a future rocket lifts off into the cosmos and delivers supplies to Mars? According to Universetoday.com, the closest distance between the Earth and the mysterious red planet happened in 2003, which was a distance of 33 million.9 miles one way. Would those California politicians then add more taxes above the 62 mile boundary? If history is any indication, that answer is yes.

This new California tax isn’t yet officially on the law books. The Franchise Tax Board is taking public comments until June 5th and these new rules will be voted on at a public hearing on June 16th. In the meantime, there are other states, like Florida, Georgia and Texas, who have decided to offer incentives to the space industry and have no plans for taxing trips to the upper stratosphere. Florida, in particular, has a number of launches, including Space X, on the schedule at NASA’s Kennedy Space Center.  It appears that on the East Coast, the sunshine state bureaucrats want to encourage the space transportation industry. Florida politicians would rather raise money from the thousands of people coming to visit Kennedy Space Center to watch those giant rocket ships begin their journey past the ozone layer, hang around for a few days, and then buy a few souvenirs for their ride home. Seems a much more supportive economic tactic, for all involved.