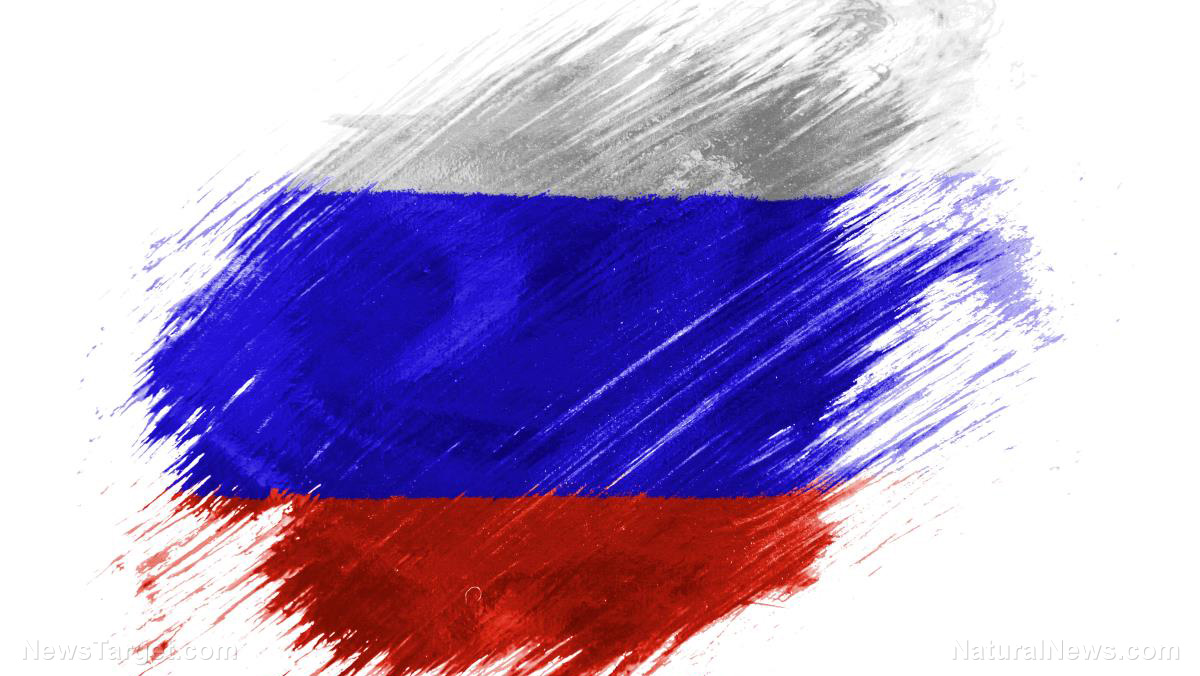 The Russians are at it again, or so claim new reports about the recent presidential election that took place in France. Some nine gigabytes of data, allegedly released by the campaign of Emmanuel Macron late on the night of May 5, just two days before the May 7 election which he won, suggest that Russian hackers were once again involved in “tampering” with an election – even though this one ultimately turned out in favor of the globalists.

ArsTechnica says that the files, which were initially posted on imageboard website 4chan, and then by WikiLeaks, contain forensic metadata suggestive that the Russian government was responsible for a breach of the election process. The metadata supposedly points directly to a Russian company known as Evrika (or “Eureka” in English) out of St. Petersburg that’s said to have direct ties to the Russian government.

Among Evrika’s questionable customers is the Federal Security Service of the Russian Federation (F.S.B.), which acts as the principal security agency for Russia, a direct successor agency to the U.S.S.R.’s Committee of State Security, also known as the K.G.B. Evrika functions as a systems integrator that builds computer equipment and provides “integrated information security systems,” which is the type of company that would have the know-how needed to “hack” an election.

Images posted to Twitter show that the files were edited by Evrika employees, including someone named “Roshka Georgiy Petrovich,” a current or former employee of the company. As for the files themselves, they seem to suggest that the Macron campaign was directly targeted by a group known as Pawn Storm, or “Fancy Bear,” which is the same group accused of breaching the Democratic National Committee in 2016.

“Pawn Storm’s activities show that foreign and domestic espionage and influence on geopolitics are the group’s main motives, with targets that include armed forces, the defense industry, news media, and politicians,” claims a TrendMicro report. “In 2016, Pawn Storm attempted to influence public opinion, influence elections, and attempted to sway the mainstream media with stolen data.”

What are these people complaining about? Macron won the election!

Whether the Russians were involved or not, the so-called “hacking” of this presidential election, if it even occurred at all, only served to unearth the truth that was hidden from public view. It’s the same thing that happened to failed presidential candidate Hillary Clinton, whose illegal pay-for-play operations with foreign governments on her private email server probably wouldn’t have come to light were it not for whistleblower “hacking.”

It was all just sour grapes in the U.S., where Clinton’s dreams of assuming the office of the presidency simply because she was a woman were decimated by the revelation that she’s a lying, conniving traitor who belongs in prison, not in the Oval Office. But in France, Clinton’s counterpart, Macron, actually beat out Marine Le Pen, the Donald Trump-type candidate who wanted to restore nationalism to French politics – despite this alleged “hacking.”

Liberals just can’t seem to get over the fact that Clinton lost because people don’t like her, and they don’t trust her. To keep donning their collective heads with tin foil hats blaming the Russians isn’t going to change that fact, but it certainly illustrates the pettiness of all their ranting and raving over not getting what they want out of an election.

But again, Macron won. So what are these people whining about at this point? Is it the earth-shattering reality that their evil deeds are now open game to those who are smart enough to dig them out of the depths of encrypted computer servers? As far as the public is concerned, such information, no matter how it’s obtained or who obtained it, is a gift that serves the cause of democracy rather than detracts from it.