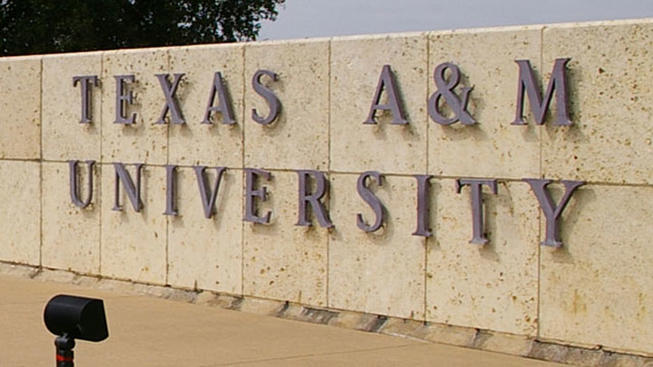 Texas A&M Professor Tommy Curry has come under fire recently for a resurfaced interview in which he argued that killing white people is a “tradition” that is still “very relevant.”

“So today I want to talk about killing white people in context,” the Texas A&M professor says in the beginning of his interview on Rod Redding’s radio program. This first sentence alone demonstrates just how deranged and irrational Dr. Curry really is. His mindset is disturbed and his outlook on life is severely warped. Killing anyone, regardless of color and historical context, is immoral, unethical, and goes against the foundational rules of society.

“So when we have this conversation about violence or killing white people it has to be looked at in the context of historical terms, and the fact that we have not addressed like how relevant and how solidified this kind of tradition is for black people saying, ‘look, in order to be equal, in order to be liberated, some white people may have to die,’” Curry explained, adding that he has “been immensely disappointed” at how the issue is rarely talked about.

Since Dr. Curry seems to be so interested in historical context, perhaps it would serve him well to pick up a history book and read about the Civil War, in which hundreds of thousands of white Americans died so that blacks could live freely. With all due respect, perhaps if Dr. Curry dug a little deeper and looked into the lives of those “racist, slave-owning” founding fathers, he would learn that George Washington, the very first President of the United States, once said, “I can only say that there is not a man living who wishes more sincerely than I do to see a plan adopted for the abolition of slavery.”

As a matter of fact, several of the founding fathers were actually advocates of the abolition of slavery. The only reason why the practice wasn’t outlawed during the drafting of the Constitution was because America had just won a major revolutionary war, and the last thing they wanted to do at the time was divide the country.

Furthermore, and again with all due respect, I suspect that someone who cares so much about historical context understands that it was the Democrat Party, not the Republicans, that supported slavery and segregation. As recently as 1964, many democrats were still clinging to their racist ways, with only 61 percent of them voting for the Civil Rights Act in the House and only 69 percent of them voted for the measure in the Senate. This is compared to 80 percent of republicans who voted yes in the House and 82 percent in the Senate.

Earlier this year, Texas A&M announced that they were changing their policy on who can speak on campus following an extremely controversial presentation by Richard Spencer, a white nationalist. The new rules make it so that future speakers must have on-campus sponsorship by a recognized organization. Needless to say, this was a reasonable response from the college. However, it’s very peculiar that similar action wasn’t taken against Dr. Curry, whose comments in that 2012 radio interview were just as racist, if not more racist, than anything Richard Spencer said in his speech back in December.

Texas A&M president Michael Young told Campus Reform that Curry’s comments are “disturbing,” and that they stand “in stark contrast” to the school’s values. Was any real action taken against Professor Curry? Will the school implement any new rules that make these sorts of comments one hundred percent unacceptable, or perhaps even implement a zero tolerance policy? There’s no doubt about it – Professor Curry should have been fired the second that audio from five years ago resurfaced.