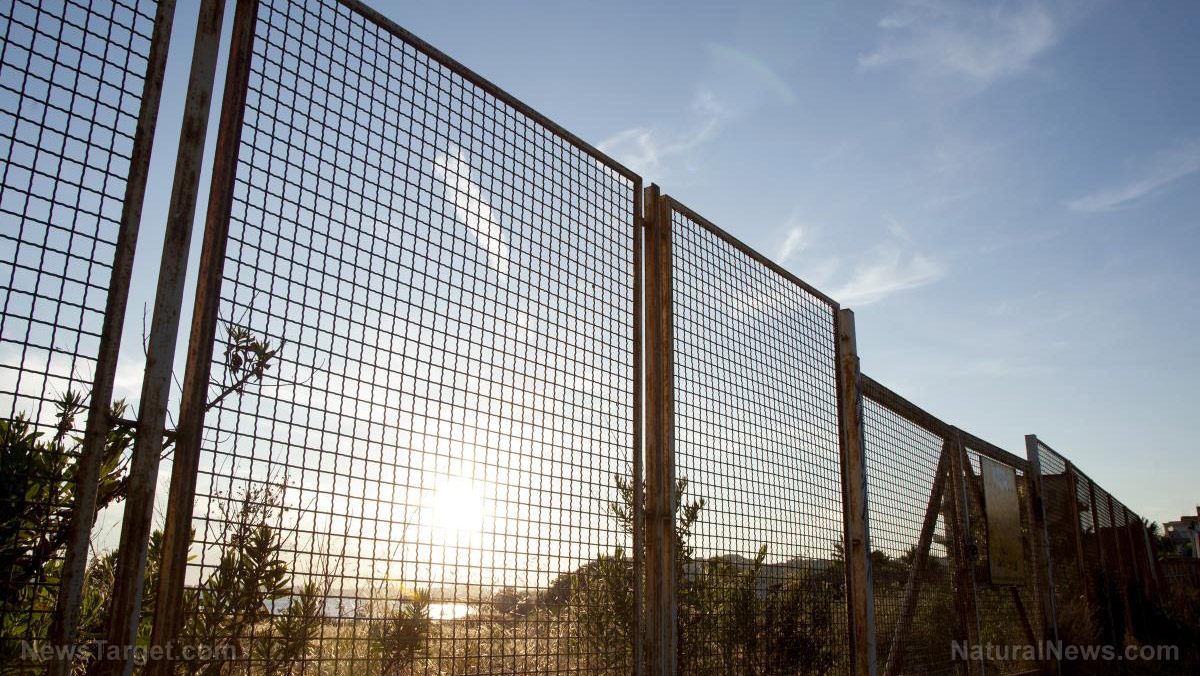 A North Carolina high school has issued a full yearbook recall after a personal quote that one of its seniors chose to put beneath his class photo “triggered” some of his fellow students, teachers, and administrators, making it too “controversial” for circulation. According to the Charlotte Observer, the “offending” quote is a popular phrase that President Donald Trump used throughout his campaign, “Build that wall,” which some students and faculty apparently feel is “racist” and “hurtful,” and shouldn’t be allowed.

Richmond Early College High School (R.E.C.H.S.) near Rockingham, which enrolls 259 students, has become a national spectacle since the decision was made to retrieve and destroy yearbooks based on the printing of these three simple words. School officials say they were unaware of the “offending” quote until a handful of pre-ordered yearbooks arrived and started to be distributed, catching the attention of Principal Tonya Waddell. Before the rest of the yearbooks could be released, Waddell had them all pulled, and stopped the rest from getting into the hands of students.

The issue first came to her attention after some students at the school and others bemoaned the printed quote on social media, drawing attention to its possible impact on minorities at the school who might feel as though it was directed at them. R.E.C.H.S. quickly made an announcement on its Facebook page that “errors” had been discovered in the yearbooks, thus necessitating their retrieval.

School claims there were other inappropriate quotes, but refused to provide details

In a seeming attempt to draw attention away from what amounts to a modern day book burning, of course all centered around a positive reference to President Trump, R.E.C.H.S. has since claimed that there were other offending quotes as well that prompted the recall of the yearbooks. But when pressed as to what these other quotes were by local media, the school would not provide any other examples.

That’s because, more than likely, there were no other offending quotes, and the school simply wanted to soften the potential blowback from parents who might not be so keen on this blatant censorship of free speech in reference to the President. Further, officials from R.E.C.H.S. did not even explain how “Build that wall” is tangibly offensive, other than to refer to random social media posts that expressed disapproval over the phrase.

As a result of this, and since there was not enough time to reprint the yearbooks in accordance with what the school deemed to be appropriate, students at R.E.C.H.S. will no longer be receiving yearbooks at all. Those who already paid for theirs will reportedly be receiving refunds, however the school has yet to provide an explanation as to who will pay for the already-printed yearbooks that were retrieved and destroyed.

Many students and their parents have since expressed outrage over the whole matter, including a student named Justin Gardner who commented on the school’s post saying, “What a joke. [I] want you to explain to me what was racist? A wall?”

“If one doesn’t know how to handle something that differs from their opinion other than complain about it while putting others down at the same time, you shouldn’t be graduating high school or allowed to be in this world on your own,” she commented.