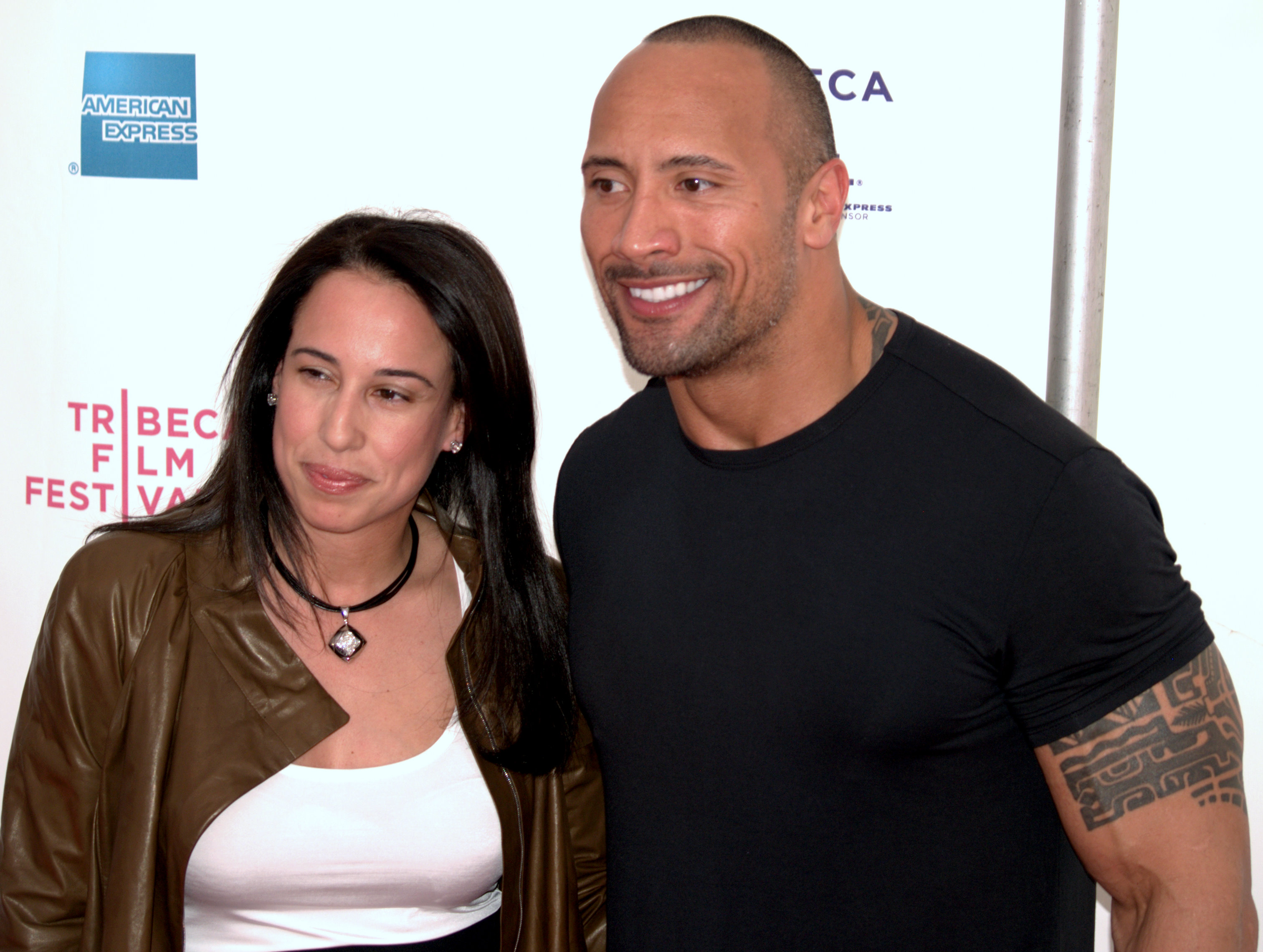 He stood barefoot athwart the bench seats of a topless tour van with a megaphone and wearing a $1,350 Gucci sweater featuring Donald Duck and $550 beige Tom Ford jeans, being snapped by a photographer for GQ magazine, as he is this month’s cover story. Smiling, as he always seems to be doing, there was Dwayne “The Rock” Johnson addressing a crowd of curious onlookers, many of whom seem to have been completely caught off guard and a bit confused by the spectacle before them.

Throughout the article, fawning – even effusive at times – in its praise (GQ wouldn’t do a cover story on someone and then trash them in the piece, right?), the story begins with explaining how Johnson has that kind of personality you immediately gravitate towards, one that also finds fast, life-long friends among those he meets in return.

From there it covers many of the usual topics you might associate with Johnson, a former college football player, professional wrestling superstar and current Hollywood hunk-beast. He works out, a lot. He’s genuinely curious about people (and remembers what they tell him). He’s earnest, sincere, engaging, polite, funny, and fun to be around.

He works out at least twice a day – a physique like his comes neither easily nor from timid, fleeting gym time – and he makes more money than any star in Hollywood. (RELATED: Tom Brady Under Malicious Attack By Chemical Shills For Following An Ultra-Clean Organic Diet That Avoids MSG And Sugar)

But now, as GQ notes, he could be headed for the White House, and much sooner than you think.

In the age of “political ridiculousness,” the magazine says, “there’s even the suddenly not ridiculous question of whether Dwayne Johnson might actually be headed for Washington.”

What’s more, Johnson appears to be taking it seriously.

Cue the groan and the head shake. 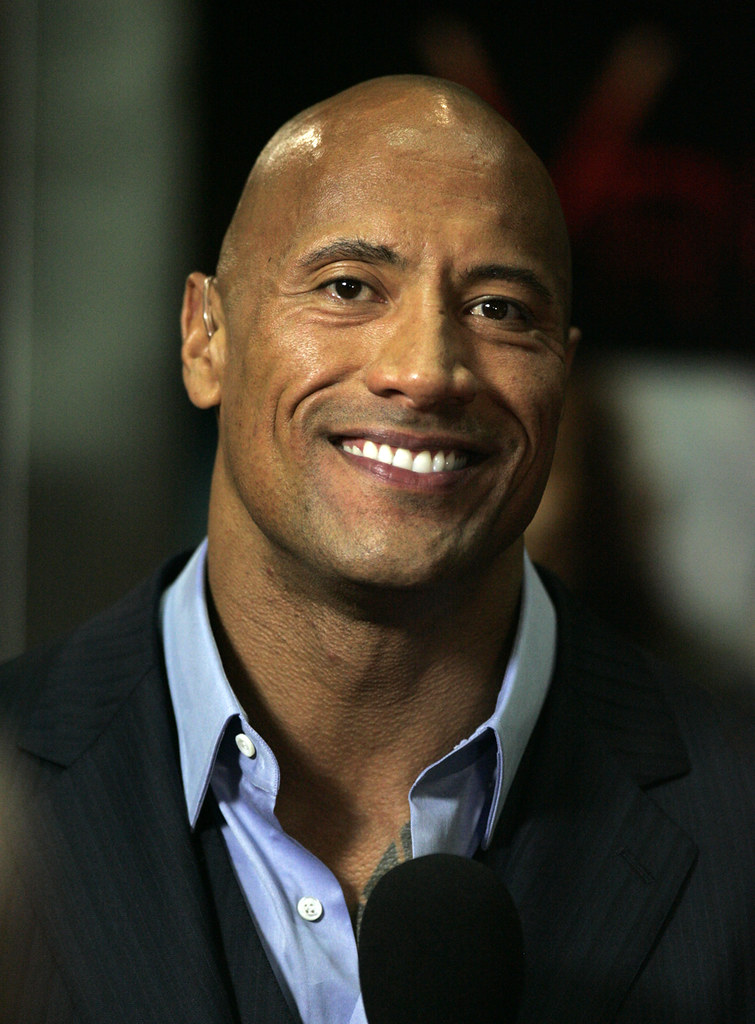 In the throes of the presidential campaign last June, the Washington Post published a wish piece disguised as an op-ed suggesting that Johnson could actually be a viable candidate (I happen to agree but more on that in a moment). Intrigued, Johnson called the piece “fun to read” and “interesting” on his Instagram account, posting a screen grab of the article.

But then the Post got Johnson to thinking – was it possible he could be nominated to a major party ticket and actually win?

“A year ago,” he told GQ, “it started coming up more and more. There was a real sense of earnestness, which made me go home and think, ‘Let me really rethink my answer and make sure I am giving an answer that is truthful and also respectful.’ I didn’t want to be flippant—‘We’ll have three days off for a weekend! No taxes!’”

So he did think about it. A lot, apparently. And he says now, “I think that it’s a real possibility.” Perhaps even by 2020.

GQ didn’t pour any cold water on the idea. In fact, the magazine all but encouraged a run:

When you think about the distance Johnson has already traveled, the idea doesn’t sound crazy. So far, Johnson’s tale of success has been your classic rags-to-stretch-fabrics-to-riches story. He was born in California, the only child of Rocky Johnson, a pioneering black Nova Scotian wrestler who performed in a tag-team duo called the Soul Patrol, and Ata Maivia, who has ties, through her father, to the Anoa’i family—a legendary clan of Samoan wrestlers. Despite the legacy, Johnson grew up poor; he speaks of his family’s eviction from a one-room apartment as the formative experience of his adolescence. He racked up numerous arrests for fighting and petty theft while still a minor. In high school, he found football, which helped him find college.

He did play some college ball – at the University of Miami, no less, the top football program at the time. But injuries kept him out of the pros, and besides, he was replaced at his defensive lineman position by a future Hall of Famer, Warren Sapp.

And, of course, there is that electric personality he developed since – in the wrestling ring and on the big screen. (RELATED: Jimmy Kimmel Exposed As A “Self-Absorbed, Narcissistic Exhibitionist” By Using His Own Child’s Heart Damage To Push A Political Agenda)

But president? Of the United States? Does he seriously want to put himself through that? Does America, who loves him now, really want to see what his politics are (he’s gone to Republican AND Democratic national conventions) because surely his political positions will alienate him to, potentially, half the country (and much of the world).

He understands that, which is why he did not endorse GOP nominee Donald J. Trump or Democratic nominee Hillary Clinton, though both camps reached out for his endorsement.

“I feel like I’m in a position now where my word carries a lot of weight and influence, which of course is why they want the endorsement,” he said. “But I also have a tremendous amount of respect for the process and felt like if I did share my political views publicly, a few things would happen—and these are all conversations I have with myself, in the gym at four o’clock in the morning—I felt like it would either (a) make people unhappy with the thought of whatever my political view was. And, also, it might sway an opinion, which I didn’t want to do.”

By any measure and by all accounts, The Rock is a sincerely nice guy and great human being who loves life and loves (most) people. But Washington doesn’t want nice guys; it wants scheming, nasty, political cutthroats – anti-Dwayne Johnson types. So we’re fooling ourselves if we think he’d be our presidential saving grace. The Deep State wouldn’t treat him any better (and, on a number of issues, neither would his fellow Hollywood stars) – if he really seeks change, and why wouldn’t he? – than it is treating Trump.