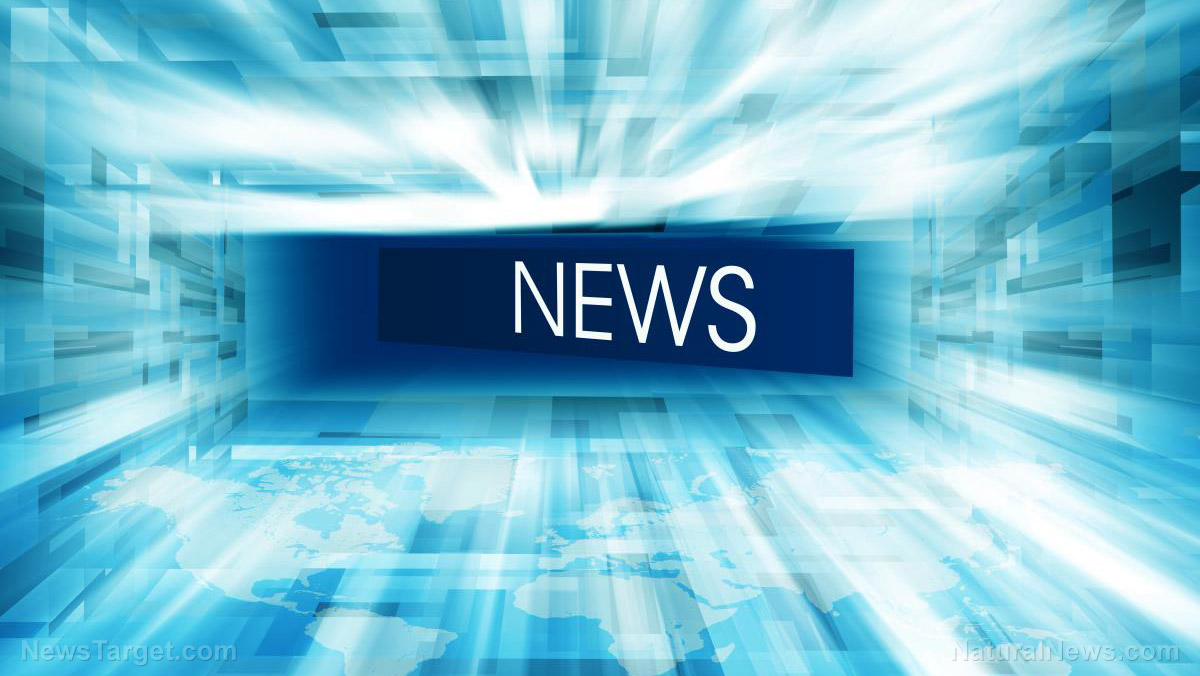 The mainstream U.S. media claims a monopoly on determining truth, despite a very spotty record of getting it right and a blindness to the reality that there are usually two sides to a story, as Gilbert Doctorow explains.

We’re told that we’re living in a post-truth (or post-factual) era, a political culture in which debate is framed largely by appeals to emotion disconnected from the details of policy, a culture that eschews a foundation of solid facts. Indeed, it is said that in this post-truth time, facts have become “secondary” if not entirely irrelevant. But who gets stuck with this “post-truth” label – and it is typically used as an insult – is not so simple.

In 2016, “post-truth” was chosen as the Oxford Dictionaries’ Word of the Year, due to its prevalence in the context of the Brexit referendum and the U.S. presidential election, but it’s clearly true that “post-truth” is not entirely a new phenomenon. Political lies and fabrications are as old as time and in recent years have come from Democrats as well as Republicans.

However, this Word of the Year has developed a distinctly partisan and derogatory usage in the United States. It relates not just to the 2016 U.S. presidential election, but specifically to the Republican nominee in that election who now sits in the Oval Office. That is to say, the word has been instrumentalized, another fashionable concept of our day, to attack Donald J. Trump, whom the word’s framers consider to be the embodiment of post-truth.

This is not to suggest that Trump’s character weakness for self-serving tall stories does not justify severe criticism. It was not for nothing that Rex Tillerson, in his prepared statement at the opening of his Senate confirmation hearings to become Secretary of State, chose to stress that truth was something he would always make a guiding principle in his State Department operations. From his training as an engineer, he promised that he would follow the facts wherever they led him.

(It is very sad to note that once in office, Tillerson’s loyalty to his boss outweighed his personal convictions and professional methodology so that he has become a willing mouthpiece for dubious claims against Syria over an alleged but unproven chemical attack by the Assad forces in Idlib province. It was also curious that the mainstream U.S. media, which doesn’t trust a word coming out of Trump’s mouth or his Twitter finger, suddenly believed his every word justifying his retaliatory missile strike on Syria – and anyone who doubted Trump was banished to the post-truth woodshed.)

Also, for anyone observing the ongoing Democratic-led witch hunt in Washington over suspected collusion between Trump advisers and the Russians to throw the election his way, or otherwise to undermine U.S. democracy, it is patently clear that the concept of “post-truth” is fully descriptive of what is being practiced by Trump’s opponents, too.

We have smears, slurs, allegations unsupported by facts, and “fishing expeditions” to find something – anything – that fits previously prepared indictments and prepares the way for Trump’s possible impeachment, aided and abetted by the mainstream media which regards itself as the definer and defender of Truth. No factual counter-argument by the few experts and politicians daring to stand up to the mob on Capitol Hill counts for anything.