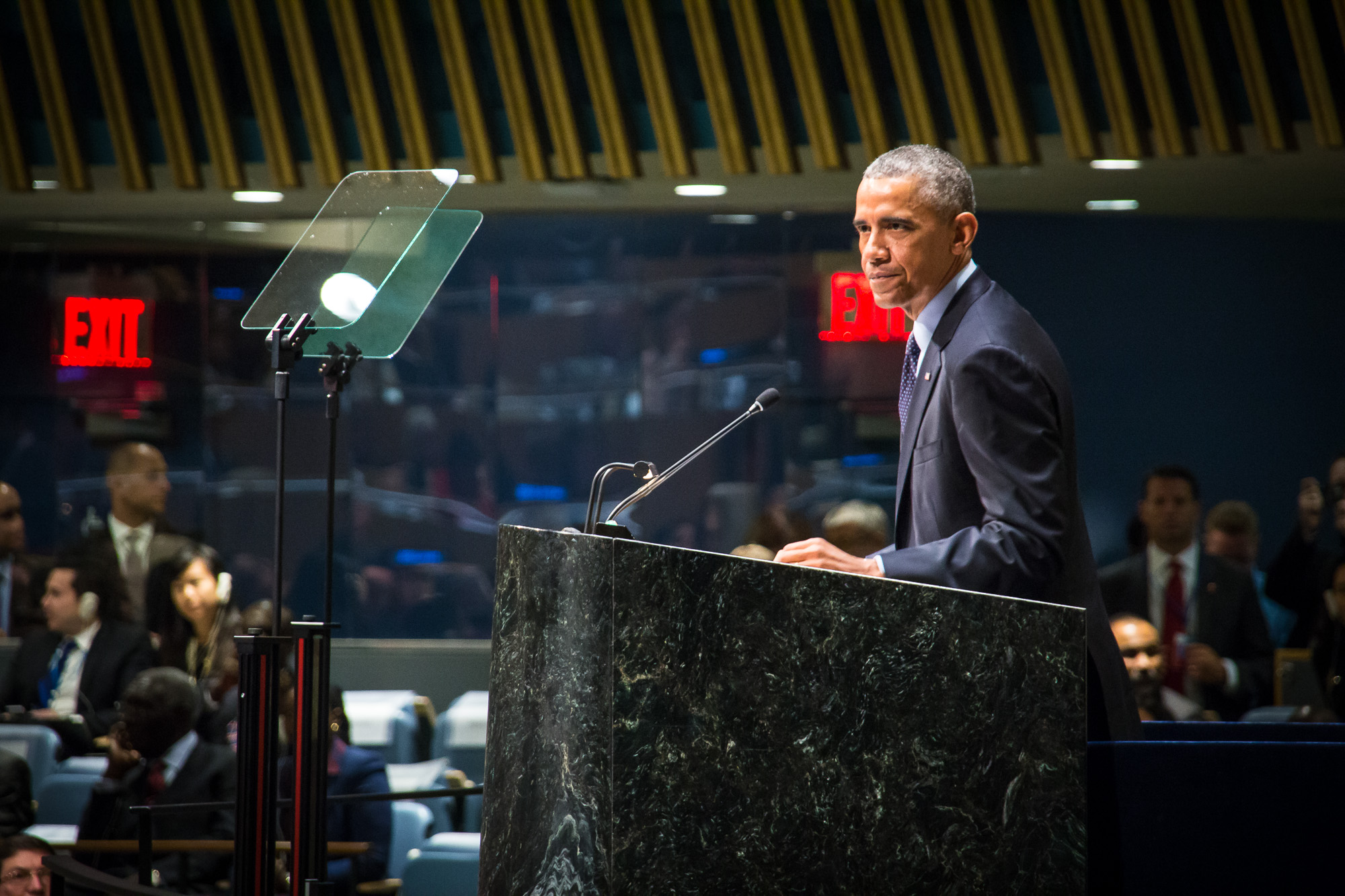 Scores of organizations focused on returning and saving American jobs are urging President Donald J. Trump to make good on his campaign pledge to withdraw the United States from the flawed Paris Accords, the so-called “climate change” agreement that many experts say will hurt Americans while doing next-to-nothing to curb emissions.

As reported by Lifezette, 40 groups claiming to support free-market ideals for businesses and government penned a letter to Trump urging him to keep his pledge amid reports that more “moderate” advisors within the White House including his daughter, Ivanka, and her husband, Jared Kushner, want the U.S. to remain signatory to the Obama-era agreement.

A report by The Associated Press on Tuesday said that the White House, for the second time, postponed a meeting focused on discussing whether the U.S. should indeed withdraw from the agreement, though the administration said the meeting would be rescheduled. The AP noted:

Donald Trump pledged during the presidential campaign to renegotiate the accord, but he has wavered on the issue since winning the presidency. His top officials have appeared divided about what to do about the deal, under which the United States pledged to significantly reduce planet-warming carbon emissions in the coming decade.

During his Senate confirmation hearings, Secretary of State Rex Tillerson, a former executive of Exxon-Mobil, said he supported remaining a part of the agreement. But EPA Administration Scott Pruitt, a former Oklahoma attorney general who has often sued the agency he now heads over climate change regulations, has been critical of the agreement, saying it “is a bad deal for America” that will dampen employment. (RELATED: Paris climate talks considered a total joke even among greenies)

Pruitt isn’t alone in thinking that. In March, Investors Business Daily reported that if Trump did not withdraw from the agreement, he would “put hundreds of thousands of middle-class American workers in coal, steel production, oil and gas, construction and manufacturing into unemployment lines.”

In an analysis of the agreement’s impact on U.S. employment, the Heritage Foundation agrees that the pact will lead to fewer American jobs and in doing so, drive up the cost of energy for billions of people around the world that currently depend largely on fossil fuels – as the technology for renewable energy continues to be developed and implemented.

Lifezette cited a Washington Post report that claimed the president was leaning in favor of withdrawing from the agreement. And a January report from Breitbart News claimed that the White House has definite plans to withdraw from it.

But the 40 free-market organizations are attempting to play a role in ensuring that happens amid reports that the administration – the president – could be wavering.

“We, the undersigned, write in enthusiastic support of your campaign commitments to withdraw fully from the Paris Climate Treaty and to stop all taxpayer funding of U.N. global warming programs,” the letter states. “We were heartened by the comments you made at your 100-day rally in Harrisburg and agree that the treaty is not in the interest of the American people, and the U.S. should therefore not be a party to it.”

During his Harrisburg, Pa., speech, Trump decried how the U.S. had “rushed to join international agreements where the United States pays the costs and bears the burdens while other countries get the benefit and pay nothing.”

“This includes deals like the one-sided Paris climate accord, where the United States pays billions of dollars, while China, Russia and India have contributed and will contribute nothing,” Trump said. “I’ll be making a big decision on the Paris accord over the next two weeks, and we will see what happens.”

Some political observers say given Trump’s very vocal opposition to the agreement, there is no political upside for him to allow the United States to remain a part of it. That includes attorney Christopher C. Horner, a senior legal fellow at the Energy & Environment Legal Institute and a senior fellow at the Competitive Enterprise Institute. (RELATED: REVEALED: World leaders have been duped by false global warming data)

Horner also believes Trump should at least present the agreement to the Senate for advice and consent – as it is, in reality, a treaty though Obama tried to regard it as just an ‘executive agreement.’

“It would restore and return us to our treaty process, which would send a very strong signal to our negotiating partners — the opposite signal of what the ‘remainers’ are claiming,” Horner told Lifezette. “[Trump] would be sending a signal that you can’t work with an administration to circumvent our process as these parties did and have it stand up. You might as well go legit.”

He also said remaining in the agreement without having it properly ratified as a treaty would open the U.S. to “legal risks” that would be mitigated by withdrawing.