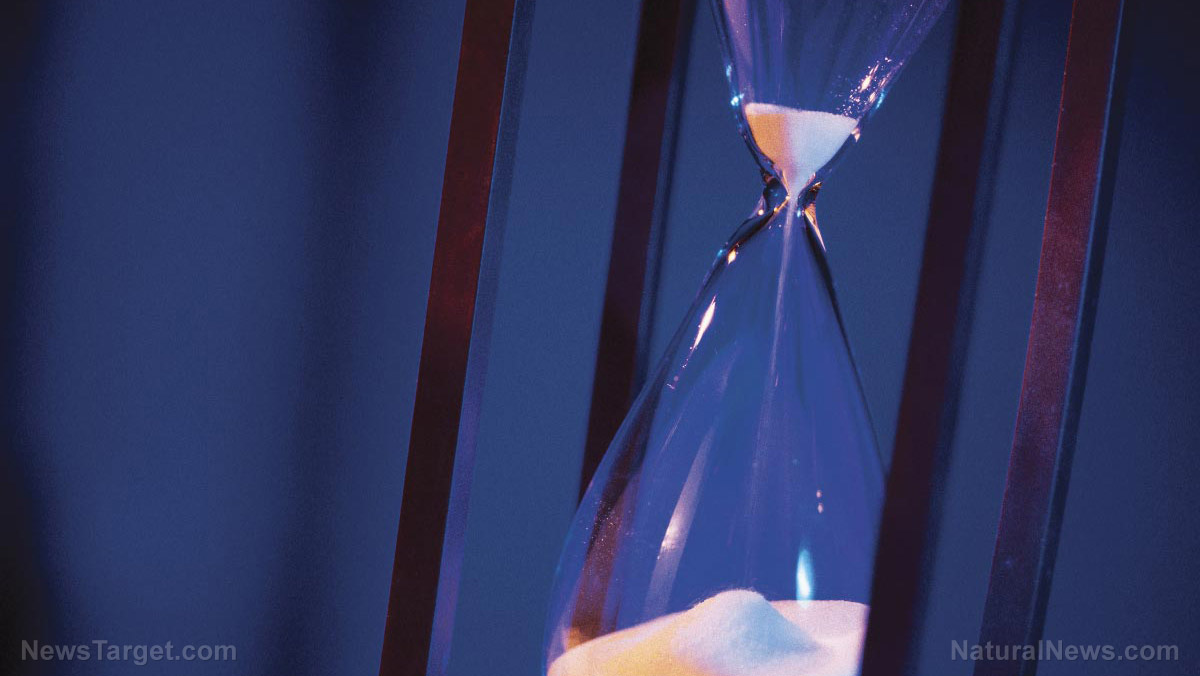 It goes without saying that language is a powerful thing — so much so that it can even affect how people perceive and experience time, as a new study recently revealed. Through the study, researchers found that bilingual people who speak both languages with equal fluency represent time differently depending on the language they are using, Lancaster.ac.uk reported.

The study was published in the Journal of Experimental Psychology: General, and conducted by linguists, Panos Athanasopoulos from Lancaster University and Emanuel Bylund from Stellenbosch University and Stockholm University. The researchers focused on Swedish-Spanish bilinguals, asking them to estimate the passage of time while watching either a line growing across a screen or a container being filled. The participants were prompted with either the Spanish or Swedish word for duration. When given the Spanish prompt word (duracion), participants based their estimates on how much the containers had been filled, indicating that they perceived time as volume. However, when given the Swedish prompt word (tid), they paid more attention to how far the line on the screen had gone, indicating that they perceived time as distance when using another language.

According to the Lancaster University article, the tendency to represent time through physical quantities happens with Spanish or Greek speakers. Meanwhile, representing time through physical distances is typical of Swedish or English speakers. For instance, those who speak Spanish or Greek would say “a small break” or “a big wedding”, whereas those who speak Swedish or English would say “a short break” or “a long wedding”. These habits are ultimately reflected in the study’s findings.

“By learning a new language, you suddenly become attuned to perceptual dimensions that you weren’t aware of before. The fact that bilinguals go between these different ways of estimating time effortlessly and unconsciously fits in with a growing body of evidence demonstrating the ease with which language can creep into our most basic senses, including our emotions, our visual perception, and now it turns out, our sense of time,” Athanasopoulos said in the report. “But it also shows that bilinguals are more flexible thinkers, and there is evidence to suggest that mentally going back and forth between different languages on a daily basis confers advantages on the ability to learn and multi-task, and even long term benefits for mental well-being.”

Many studies have delved in to the way language shapes the brain, and more and more data supports the idea that being able to speak two languages has a lot benefits, particularly for mental health.

Another study, published in the journal Brain and Language by information analytics company Elsevier, found that bilinguals have an advantage over monolinguals when it comes to executive functioning; mental skills controlled by the brain’s frontal lobe that helps people manage time, pay attention, remember details, and multitask, among other things. The study suggested that this advantage is a result of the flexibility that bilinguals employ when they go from one set of grammar rules to another when they’re speaking.

At the same time, a separate study found that learning a new language, makes your brain grow. According to a report on ScienceDaily.com, researchers found that students at the Swedish Armed Forces Interpreter Academy presented a growth in specific areas of the brain: three parts of the cerebral cortex and the hippocampus, which is involved in turning short-term memory into long-term memory, as well as spatial navigation. The hippocampus is also the first to be damaged in those who experience dementia. In fact, this may be precisely why being bilingual can delay the onset of Alzheimer’s disease, according to scientists from the University of Ghent in Belgium. The study, according to Alzheimers.net, found that the onset and diagnosis of Alzheimer’s among bilinguals is four years later than that of monolinguals.

Whether you’d like to experience time in a new way, or simply keep your brain young and strong, now might just be the perfect time to book those language lessons.

Get more stories on the brain and psychology on Mind.news.