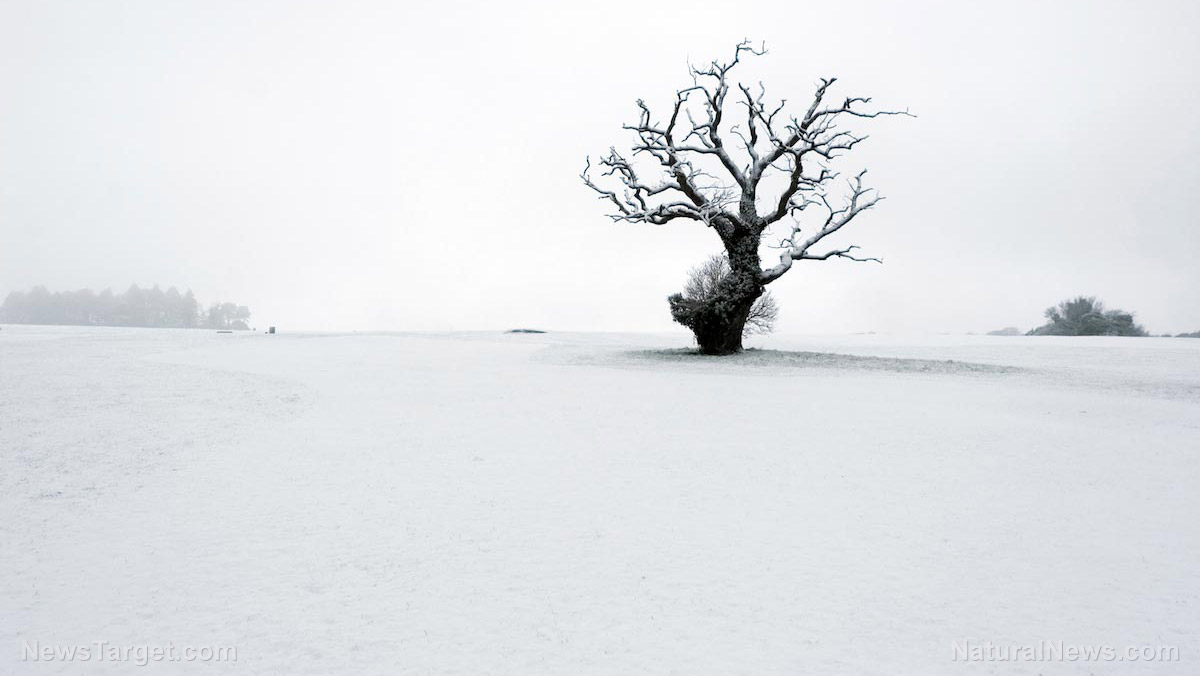 A mild winter graced the plains and the Midwest, luring farmers to plant early and causing winter wheat to sprout sooner. As of April 23, a quarter of the Kansas wheat crop had headed, outpacing the five-year average of 17 percent.

Everything looked promising. Abundance was predicted, but a larger, unexpected force of nature reared its head and took Western Kansas by surprise. Near the end of April, heavy snow and blizzard conditions descended, pummeling the new wheat crop in Western Kansas. The breadbasket of the nation lost all of its wheat in the northwestern quadrant; 14 to 20 inches of snow fell in Colby County, burying the fields.

Kansas produces one-fifth of the nation’s wheat. In 2016, 467 million bushels were harvested. Winter wheat, which is dormant in the winter but sprouts again in the spring, makes up at least two-thirds of the annual US wheat crop. In just two hours of sub-32 degree Fahrenheit weather, new wheat crops begin to suffer damage. According to the Kansas Wheat commission, “Freeze injury during heading and flowering stages can cause severe yield consequences.”

Dozens of crops scouts, growers, grain traders, and government officials have begun a three-day tour of Kansas to survey the damage. This annual tour, sponsored by the Wheat Quality Council, seeks to estimate the upcoming year’s harvest. So far, predictions look bleak. The surveyors will also be looking at other problems including the prevalence of the Wheat Streak Mosaic Virus, nitrogen and sulfur deficiencies and stem, stripe and leaf rusts.

The USDA was set to make its official predictions for the winter wheat crop on May 10. In February, projections were already down 20 percent due to a sharp reduction in wheat sowing. 2017 could be the lowest wheat harvest since records were first started in 1919, due to this late winter storm.

Tips to prepare for food disruptions

U.S. consumers have grown so accustomed to having food available 24/7, but the reality of food disruption confronts us. With the entire wheat crop destroyed in western Kansas, we are reminded of the volatility of the food supply. How do you prepare for real-life disasters and food disruptions?

Here are a few tips: