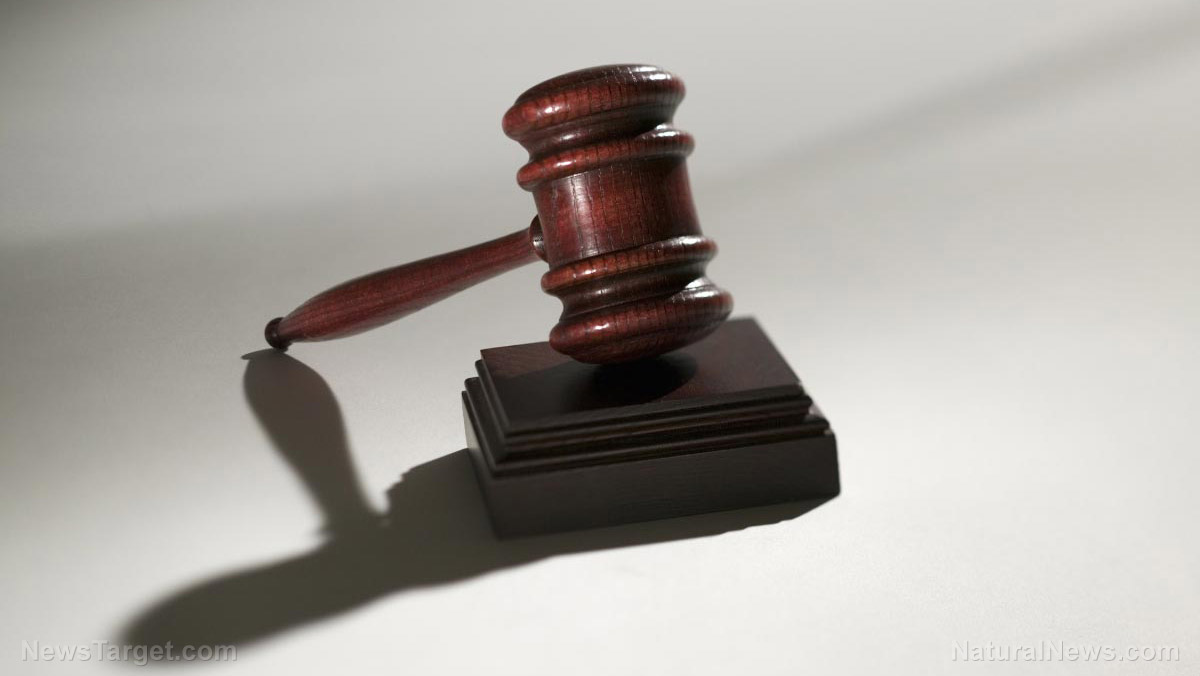 Some of the founding fathers envisioned that the Judicial Branch – the federal courts, up to and including the U.S. Supreme Court – would be the least powerful of the three branches. Writing in The Federalist No. 78, Alexander Hamilton predicted:

Whoever attentively considers the different departments of power must perceive, that, in a government in which they are separated from each other, the judiciary, from the nature of its functions, will always be the least dangerous to the political rights of the Constitution; because it will be least in a capacity to annoy or injure them.

The federal judiciary in many respects has become the most powerful of the three branches. Rather than adjudicating matters of constitutionality, often they are used by activists on the political Left and Right to impose their agendas on the country. (RELATED: The big breakup: Residents in a half-dozen states talking secession… we are no longer a unified nation)

Part of that is the reality of modern-day judicial appointments. For more than a century, presidents have bastardized the process of nominating judges; rather than looking for the most constitutionally qualified candidates, presidents look for jurists who reflect and agree with their political ideology (for the most part).

All of which brings us to President Donald J. Trump, who has already named one justice to the Supreme Court – Neil M. Gorsuch – and will now begin nominating candidates to fill dozens and dozens of federal court vacancies in an effort that, again, could shape the federal judiciary for years to come, given a federal judge’s lifetime appointment.

One caveat with Trump: In Gorsuch, he nominated a candidate who has little regard for political ideology. Like the man he replaced – the late Justice Antonin Scalia – Gorsuch is known as a constitutional originalist; that is, he applies the original intent behind constitutional amendments when issuing rulings. In addition, Gorsuch is known to be a stickler for following the law as written, which varies greatly from scores of federal judges and the two Supreme Court justices named to the federal bench by former President Obama.

Trump is ready to appoint similar-minded judges to the lower courts as well.

President Trump is announcing his selection Monday of five conservative nominees to federal appeals courts, building on his successful nomination of Justice Neil Gorsuch to the Supreme Court.

Stras and Larsen were both on Trump’s short list for Supreme Court nominees, so that tells you what he thinks of their ability to issue rulings based on what the Constitution and the laws, as written, say. (RELATED: Federal appeals court declares government mass phone surveillance is illegal)

“President Trump is building on the success of his nomination of Justice Gorsuch with an outstanding new slate of nominees for the lower federal courts,” Carrie Severino, chief counsel of the Judicial Crisis Network, told the Times. “The nominees have stellar qualifications and a record of courageous commitment to the rule of law that will make them excellent additions to the federal bench. When it comes to fulfilling his campaign promise to appoint strong, principled judges, Trump is knocking it out of the park.”

The founders believed that the federal courts would be arbiters of the Constitution and the law, not makers of law and policy, as the Left envisions. If his picks continue to win consent in the Senate, Trump will have single-handedly done what presidents for a century have never done: Return the Judicial Branch to its founding intent, and that will be good for all Americans.