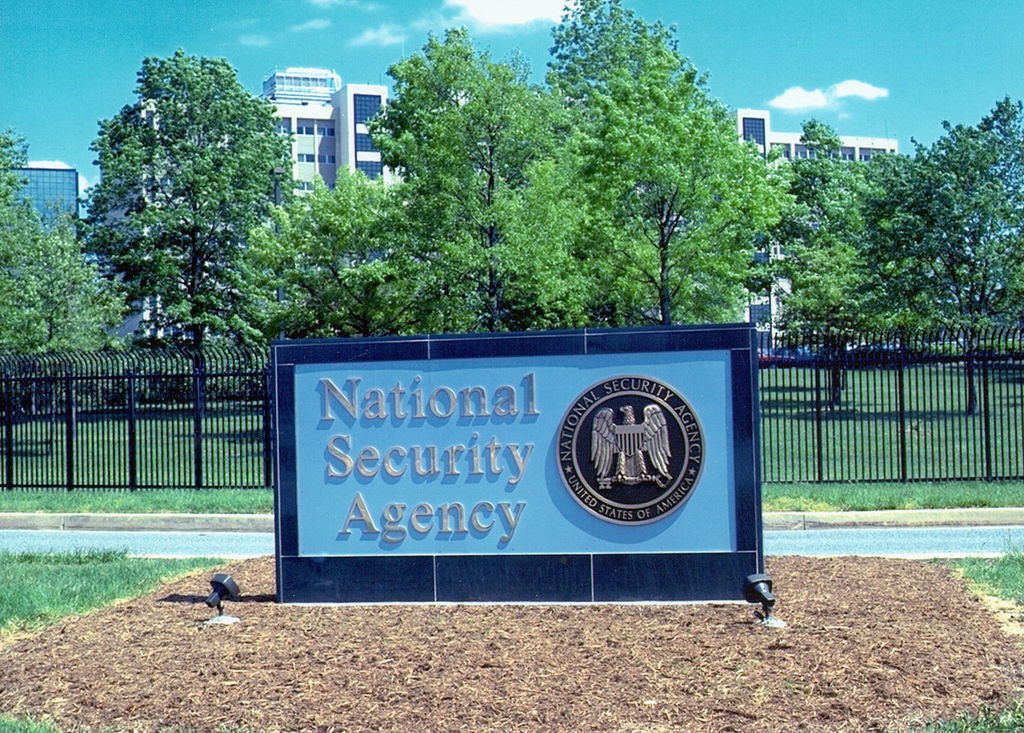 Tens of millions of Americans were outraged to discover that, in his waning months in office, President Barack Obama and sycophants loyal to him including his nationals security advisor, Susan Rice, politicized U.S. intelligence services to conduct untoward and highly improper surveillance on members of then-GOP presidential nominee Donald J. Trump’s campaign team.

During the course of those operations, Obama loosened rules regarding the sharing of intelligence data, allowing it to be spread over many more agencies and seen by many more people, virtually guaranteeing that sensitive information would be leaked. At the same time, Rice was busy unmasking Team Trump members right and left, even ordering U.S. intelligence agencies to produce detailed documents – “spreadsheets” – on Trump team members.

Now, however, we learn that Obama’s illicit spying was not just limited to the Trump campaign. As Circa News reported, the administration spied on thousands of Americans in the months leading up to the November election. (RELATED: Trump rips Susan Rice for hiding behind lawyers and refusing to testify before Senate panel)

“During his final year in office, President Obama’s team significantly expanded efforts to search National Security Agency intercepts for information about Americans, distributing thousands of intelligence reports across government with the unredacted names of U.S. residents during the midst of a divisive 2016 presidential election,” the site reported.

“The data, made available this week by the Office of the Director of National Intelligence, provides the clearest evidence to date of how information accidentally collected by the NSA overseas about Americans was subsequently searched and disseminated after President Obama loosened privacy protections to make such sharing easier in 2011 in the name of national security. A court affirmed his order,” the site continued.

The court in question is the FISA – Foreign Intelligence Surveillance Act – court, which convenes in secret and hears all the government’s requests for electronic/signals intelligence, almost always involving foreign subjects. The court has regularly been criticized by civil liberties organizations because there is no oversight and because it approves nearly every request the federal government makes.

One would think that had judges known that the administration was going to use foreign intelligence surveillance as cover to spy on American citizens as well, they most likely would not have approved. But, as Circa News reported, the court was aware; the Obama administration, in a once-classified October 2011 filing before the FISA court, claimed that “the identity of the United States person is necessary to understand foreign intelligence information or assess its importance.” The memo went on to explain in explicit detail when and how the National Security Agency, the nation’s primary foreign intelligence surveillance entity, could reveal the identities of American citizens, a process known in intelligence community parlance as “unmasking.”

Prior to Obama changing the rules six years ago, the criteria for unmasking American citizens during intelligence operations was done only if intelligence agencies believed that person was acting as an agent of a foreign government. Otherwise, it was against federal law to spy on Americans directly.

In recent testimony before the Senate Judiciary Committee, FBI Director James Comey tried to reinforce that restriction, citing Section 702 of the Foreign Intelligence Surveillance Act, which was initially passed in 1978 but has been revised since.

However, Neema Singh Guliani, legislative counsel for the American Civil Liberties Union, says that isn’t altogether accurate. She notes that in the course of surveillance so much data is picked up on Americans accidentally but the NSA shares it anyway after the fact. Indeed, the FBI’s counterintelligence division makes regular inquiries of the NSA’s database and that “there is no requirement that the matter be a serious one nor have any relation to national security,” said the declassified court document. (RELATED: McCain challenges Trump to prove Obama wiretapped him… even though there’s clear evidence he did)

“I think it shows that the facade that government gives that these programs are just targeted at foreigners is just that, a façade,” Guliani told Circa. “The reality is we have an invasive surveillance program and the data we have shows the impact on Americans is quite substantial.”

A federal judge in Washington State has ruled twice – once in 2013 and once in 2015 – that such NSA collection on American citizens is a clear violation of the Fourth Amendment’s privacy protections. Right now, that case is making its way through the appeals process.

But clearly Congress should be pulling out all the stops to investigate this Obama era practice, find out exactly how much of it was legitimate and how much of it politically motivated, and make appropriate legal recommendations to the Justice Department should that become necessary.

Abusing our intelligence apparatus for petty political gain was what the FISA law was supposed to prevent.