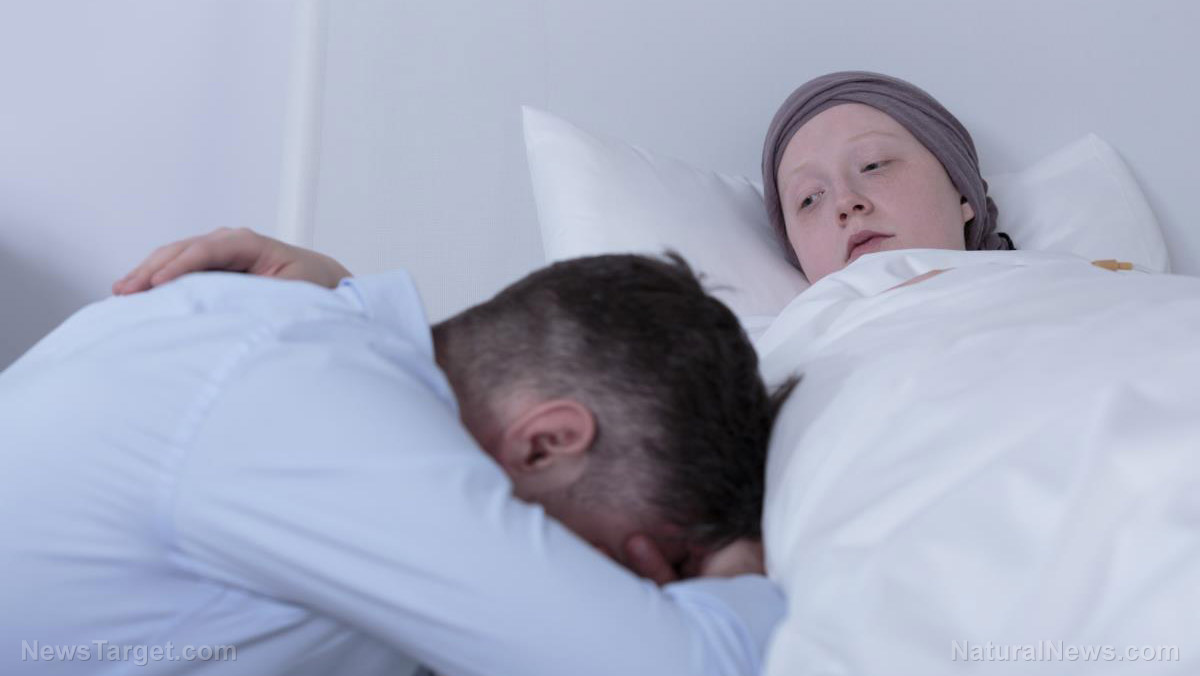 The entire corporate-controlled media in the United States maintains a total news blackout over the vaccine injuries that maim, disfigure and even kill children and teens across America. As part of the unapologetic news censorship, hideously unethical, child-sacrificing publishers like The Atlantic absurdly LIE to their readers, claiming vaccines never harm anyone at all (see this Jeremy Hammond investigative story for astonishing details).

In the UK press, however, vaccine injury stories are quite common. What follows here are partial postings from the UK Daily Mail and SWNS.com, a UK-based newswire service. Both of these stories tell the shocking, disturbing stories of young women whose lives have been destroyed by vaccines.

Remember, HPV vaccines are medical violence against women… Any news organization that refuses to cover vaccine injury is helping greedy pharmaceutical corporations exploit the bodies of women for profit.

A nurse claims her sporty 13-year-old daughter has been left wheelchair-bound after suffering an alleged reaction to the HPV vaccine.

Heartbroken Anthea Beattie, 49, says Zara is an ’80-year-old in a teenager’s body’ and is convinced her ill health is due to the jab, which protects against cervical cancer.

The sporty schoolgirl, once a promising footballer and netball player, began struggling for breath in a PE lesson in January last year shortly after she had been given the vaccine.

At first the family dismissed Zara’s symptoms as asthma, but her health continued to deteriorate in the weeks that followed.

She suffered palpitations, felt dizzy, weak and tired, and was later diagnosed with PoTS – postural tachycardia syndrome – which makes her heart race.

Mrs Beattie said: ‘It has been horrendous. She said to me, “Mum, I would rather be dead than like this.” She is 13 and she said, “I feel like somebody put me in an 80-year-old’s body.”‘

Eighteen months on, Zara, of Wigton, Cumbria, feels faint every time she stands, is unable to leave the house without a wheelchair and is home-schooled.

Sitting at the table to eat a meal leaves her exhausted and she spends 24 hours a day seven days a week at home, unless she has a hospital appointment.

Doctors have refused to confirm their fears, but mother-of-three Anthea and her husband Ian, 54, an engineer, believe Zara’s condition was triggered by the vaccine.

Anthea, who has been forced to reduce her hours to care for Zara, said: ‘I have been a nurse for 30 years and I have never heard or seen anything like this before.

‘There are so many young girls now who are in the same position. I don’t believe it is a coincidence.

Zara was vaccinated with Gardasil at The Nelson Thomlinson School in Wigton in October 2015. A teenage dancer has been paralysed from the waist down and may never walk again after having the controversial HPV cervical cancer vaccine.

Chloe Brookes-Holder, 18, was a normal 12-year-old who danced six days a week and dreamed of a career on stage when she had the jab at school.

But in the months that followed the healthy teenager fell ill with dizziness, headaches, fatigue and bone and joint pain, and her muscles weakened.

She has since lost three stone – dropping from 8st 2oz to just 5st – has lost all feeling in her legs and is fed through a tube.

Shocking photos show the teenager’s emaciated body, hooked up to wires and drips, as she lies in hospital, where she has spent most of the last 12 months.

Devastatingly, the pretty teen has been told she may never walk again – let alone waltz about a dance floor – because she still has no feeling in her lower body.

“We thought the vaccine was safe because they give it in schools and on the letter the parents were given to sign consent I remember reading “it saves lives”.

“Who on earth would turn a new, supposedly effective form of treatment down?

“We trust our government to keep us safe but now, since getting sick from something the NHS gave me I don’t trust any medical professionals that I don’t know.

“Why? Because I’ve been treated in such a barbaric way. Its been hell on earth.

…A year after having the injection, Chloe also began experiencing paralytic episodes and collapsing at school, unable to control her lower body.

She added: “Every day is a battle against the never ending symptoms. It is not ‘just a coincidence’ as those who don’t want to believe it say.

“To all mums, dads and daughters out there who are considering getting the vaccine – don’t presume, do research and educate before you sign on the dotted line.

“I’m not scaremongering, I just care about others. This is real. This is the pure ugly truth. I want to make people aware so they can make a decision for themselves.”

Read the rest of this story at SWNS.com which also carries photos of this vaccine victim.

… then ask yourself: Why does the corporate-controlled U.S. press refuse to run a single story about all the young women across America who are being paralyzed, maimed and killed by vaccines?