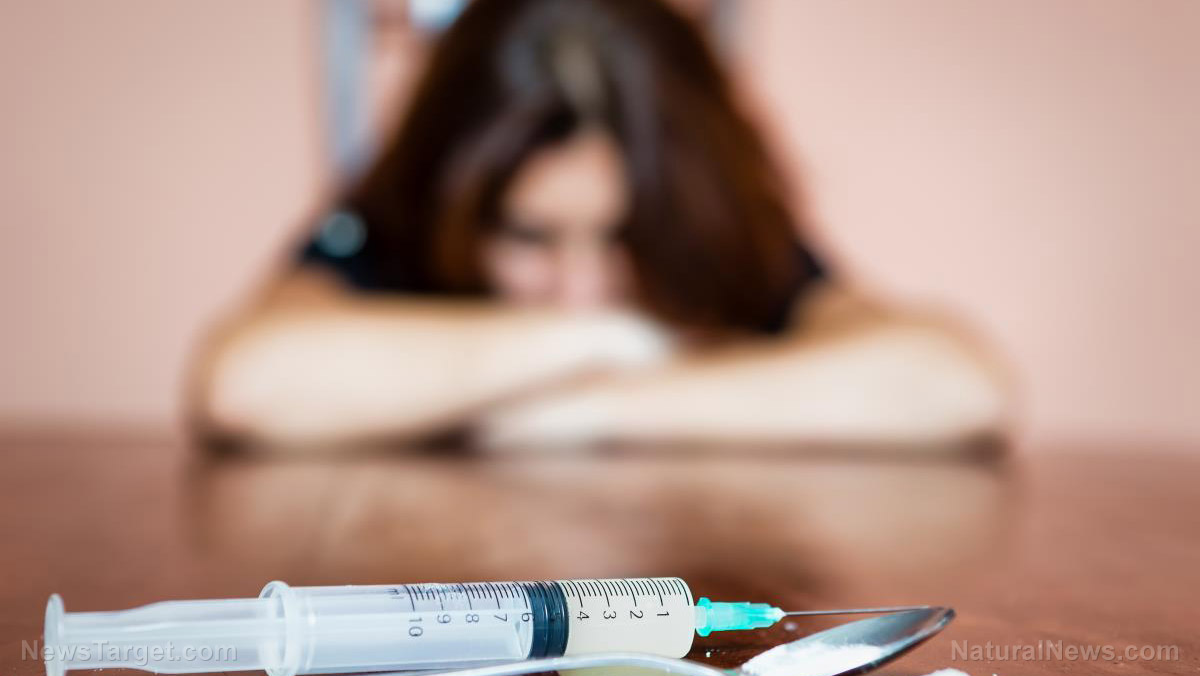 The fact that America is losing the desperate battle against the horrific opioid epidemic has been reported by many media sources. However, with all the other news going on, it can be easy to lose track of one of the biggest public health crises America is facing today. Every day, an increasing number of people are overdosing or are found dead in hotel rooms, alleyways, or their homes.

An opioid addiction usually starts with prescription painkillers such as OxyContin and Vicodin. According to a study published in the journal Drug and Alcohol Dependence, more than 80 percent of heroin users reported taking prescription opioids before they turned to heroin. These prescription meds are highly addictive, and once they are no longer legally available, many people turn to heroin or other opioids available on the black market to fill the void.

The latest addition to the list is an elephant tranquilizer, carfentanil, a chemical cousin of fentanyl which has not been approved for use in humans. Called the “Serial Killer” and “Drop Dead” on American streets, this drug is 10,000 times more potent than morphine and 100 times stronger than fentanyl, the drug that killed the American pop star Prince last year. Reported to be 50 times stronger than heroin, fentanyl is the most powerful, synthetic prescription painkiller on the market.

Now an even stronger synthetic drug has hit the U.S. streets, causing mass overdoses. Used by vets to tranquilize elephants or other large animals, carfentanil is so powerful that emergency staff is having a hard time reversing the effects of an overdose. Since this drug is engineered to knock out an elephant, just a few granules, or 20 micrograms, is lethal to humans.

Recently, heroin laced with carfentanil has emerged on the streets, wreaking havoc in many states. Authorities are highly concerned because this drug can cause deadly effects just by touching someone’s skin, reported AntiMedia. Emergency responders must wear gloves and masks to protect themselves from accidentally ingesting or touching minuscule amounts of the substance.

Over time opioid drugs trigger tolerance, leading to people taking higher doses to get the desired effect. To create a greater high, carfentanil is now being mixed with heroin, putting users at increased risk of accidental overdose or death.

“This stuff is so deadly, you could die before you can get high,” said Lloyd Jackson, spokesman for the Wayne County medical examiner’s office.

Tim Ingram, Hamilton County’s health commissioner, told Global News that in his 20 years of being a health commissioner he has never encountered as many overdoses in such a short time frame. Last year, Cincinnati recorded 108 overdoses along with three deaths over the course of just a few days. In August 2016 Cleveland counted 52 overdose deaths, while in Akron another 24 overdoses were recorded in a single day.

Though it is uncertain how many people have died from this new deadly synthetic opioid, similar reports are pouring in from across the country, with an increasing number of the overdoses and fatalities being linked to carfentanil or carfentanil spiked heroin.

As state and local authorities don’t know which way to turn, further restrictions on the already heavily regulated opioid drug market will only add fuel to the fire since people will start turning to the black market for their opioid or heroin fix. As stated by AntiMedia, it’s time to look deep into how the opioid crisis started and tackle the root cause to find a solution to this ever-growing problem.

To locate the root cause, we at Natural News believe authorities should look in the direction of the money-greedy, pill-pushing pharmaceutical industry backed by their army of white coats, which gave rise to America’s opioid epidemic in the first place.

Learn more about the dangers of opioids at Opioids.news.