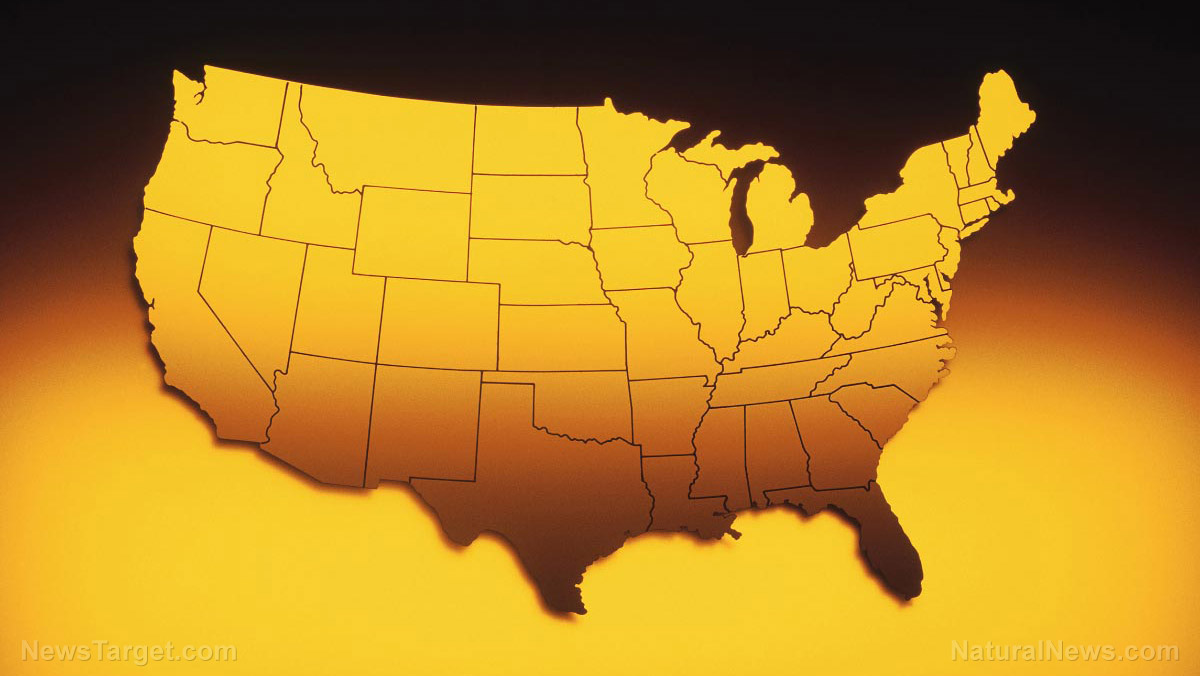 I pledge allegiance to the Flag of the United States of America, and to the Republic for which it stands, one Nation under God, indivisible, with liberty and justice for all.

The Pledge of Allegiance is no longer recited in many public schools. While some have criticized its excision, the reality is most Americans don’t agree with all or parts of the pledge.

An increasing number of Americans don’t believe in the Christian God the pledge acknowledges. Some don’t respect our flag and feel as though it is a sign of repression. Others don’t believe our country is just or righteous or moral. Scores more don’t think we have much liberty left.

These divisions and disagreements have been exacerbated – intentionally, and by several actors – in the Age of Obama and Trump. President Obama only averaged a 47.9 percent approval rating; President Trump, so far, is averaging about 41.2 percent. Both presidents elicited very strong emotional support or disagreement among the electorate; both have seen partisanship widen and harden.

These divisions are beginning to manifest themselves in increasing calls for secession, a concept that was allegedly resolved by our Civil War but which today is getting renewed interest from Americans living all over the country.

As reported by the Pew Charitable Trust, there are now residents in a half-dozen states openly talking about and pushing for secession, and what’s critical to understand is that the secession movement, in general, is becoming more and more popular to many Americans across the political spectrum. (RELATED: ‘Calexit’ picking up steam as conservatives set to wave good-bye)

During the Obama years, Texas and Texans who supported secession were mercilessly mocked and derided by the political Left as being out-of-touch kooks who were taking their hatred of the president to extreme levels.

But almost immediately after Trump was elected, a secession movement began in California – a movement born out of hatred for Trump. In fact, according to a recent survey, fully one-third Californians favor secession.

Nationally, according to Reuters, one in four Americans want to leave the union, with the greatest number (34 percent) living in the Southwest – Texas, New Mexico and Arizona.

In addition to secession movements in California and Texas, movements are also afoot in Oklahoma, Maine, Utah, West Virginia and New York’s Long Island, among others. In North Carolina, there was a recent legislative effort to overturn the state’s ban on secession.

“We have two diametrically opposed philosophies in our country, and we’re just not getting anywhere,” said Edward Meisse, a supporter of the Yes California secession group that just disbanded, but has since been replaced by another group that has vowed to collect enough signatures to put the issue before voters in 2018. “I think we should allow states to secede so California can be California and Texas can be Texas.”

Dwayne Yancey, editorial page editor of The Roanoke Times, wrote a largely satirical piece in March titled, “Should Southwest Virginia secede from the rest of Virginia?” But he believes as tens of millions of Americans do that the national government – and often their own state governments – do not reflect their values or mores.

“Historically we have felt left out, and a number of those issues are coming to a head,” said Yancey, whose portion of the state is largely rural, white-dominated and poor.

The problem states and secession movements face is both legal and practical. In 1869, just four years after the end of the Civil War, the U.S. Supreme Court ruled in Texas v. White that the U.S. is “an indestructible union.” The late originalist Supreme Court Justice Antonin Scalia wrote in a letter in 2006 that “if there was any constitutional issue resolved by the Civil War, it is that there is no right to secede.” Scalia further pointed to the Pledge of Allegiance’s “one nation…indivisible,” as further evidence that states have no legal or constitutional right to secede. (RELATED: Ron Paul’s good news: De facto secession movement is underway as states reject federal supremacism)

Other experts aren’t so sure. They point to the 10th Amendment, which gives states authority to decide issues not explicitly reserved to the federal government. And while the process for admitting states into the union is specifically covered in the Constitution, our nation’s founding document is silent on secession.

Regardless, the secession movement is growing, and while neither Congress nor the Judicial Branch is on board with allowing states to leave, you have to think neither entity would want states choosing the revolutionary path if left with no other choice, as our founders did.