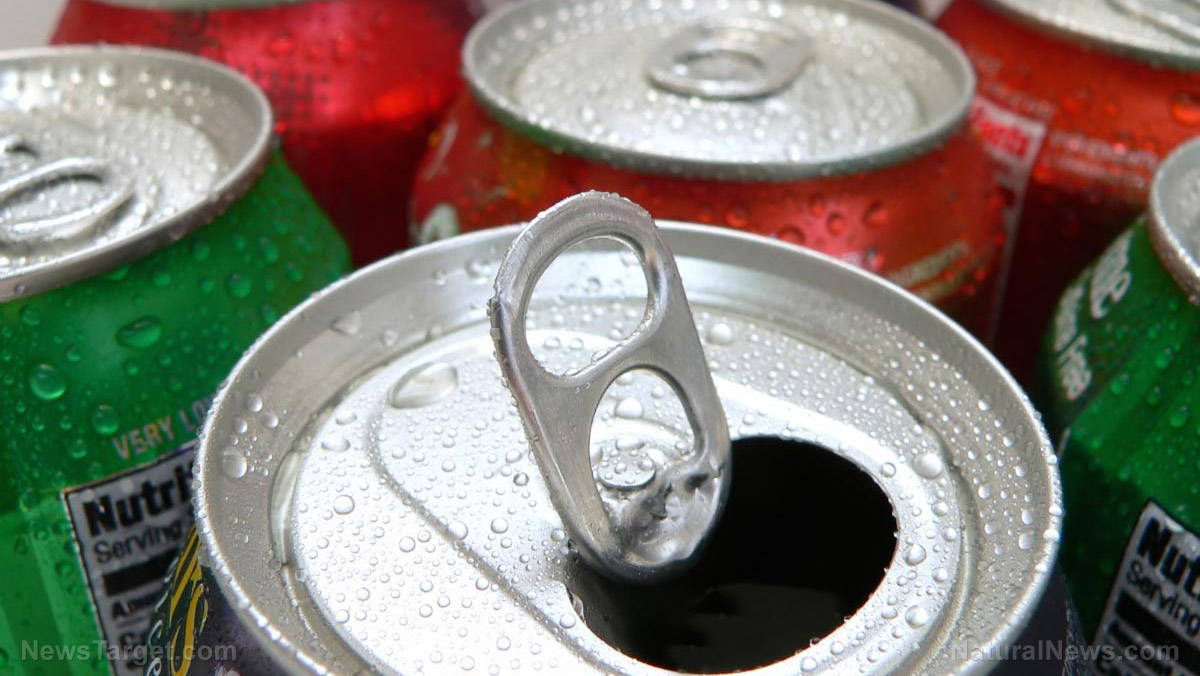 Consuming sugary drinks may increase the risk of developing Alzheimer’s disease, two recent studies revealed. To carry out the first study, a team of researchers at the Boston University School of Medicine pooled data from the Framingham Heart Study and examined more than 5,000 volunteer participants. The participants were instructed to log their beverage intake through questionnaires that assessed their diets over the past year. The research team found that consuming artificially-sweetened drinks was associated with increased odds of stroke and dementia among the participants. However, the experts did not observe a causal relationship between sugary drinks and higher dementia rick. The findings were published in the journal Stroke.

The second study, conducted by the same researchers, examined more than 4,000 participants who underwent magnetic resonance imaging, psychological tests, and food frequency questionnaires. The research team found that increased consumption of sugary drinks,which included sodas and fruit juices, was tied to reduced brain volume and lower memory test scores. According to the experts, brain shrinkage is correlated to an increased risk of developing Alzheimer’s disease.

“Although we can’t prove cause and effect, these data suggest that we should be cautious about drinking sugary beverages. They’re empty calories that contribute to weight gain and metabolic disease,” said lead author Matthew P. Pase in an article in NYTimes.com.

The results were published in the journal Alzheimer’s & Dementia.

A large number of studies have previously established a correlation between sugary beverage intake and Alzheimer’s disease risk. An animal study published in 2013 demonstrated that consuming sugary drinks resulted in brain changes that signal Alzheimer’s disease onset. As part of the study, researchers at the Macquarie University in Sydney, Australia studied 24 rats that were given either plain water or a water solution containing 10 percent sugar.

The research team observed that the rats given the sugary water solution were more hyperactive compared to the control group. The experts examined the animals’ orbital frontal cortex and found that nearly 300 proteins were altered in the brains of rats given sugary water. The researchers did not observe the same effect in the control group. “This is a lot more change than we anticipated…The results are telling us that sugar exposure has the potential to alter a lot of diverse biological processes and play a role in neurological disorders — much more than we expected. We can’t say from this work that these changes are causing the associated diseases, but it’s a warning that we need to look more closely at the link,” said researcher Jane Franklin in a separate article in WashingtonPost.com.

The findings were presented at the annual conference of the Society for Neuroscience in San Diego, California.

Another animal study revealed that mice given the equivalent of five cans of sugary drinks a day exhibited worse memories compared with the controls. The research team from the University of Alabama also found that mice given high-sugar drinks showed more than twice as many amyloid plaque deposits as those in the controls. Amyloid plaque deposits serve as red flags for Alzheimer’s disease onset. The results demonstrate the potential role of sugar in disease development, and that cutting back on sugar consumption may help mitigate this risk, the researchers wrote in the Journal of Biological Chemistry.