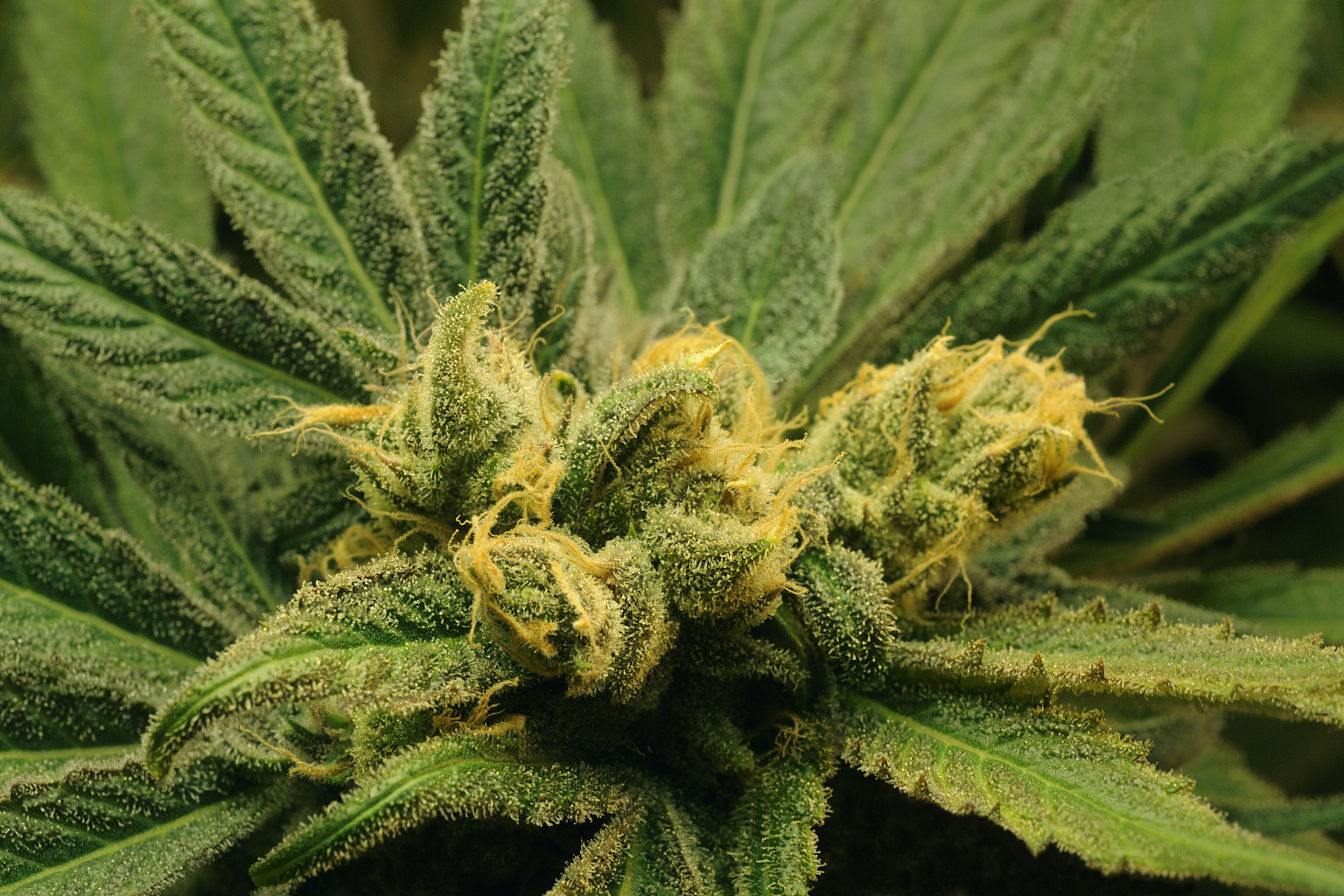 Even as cannabis is being explored as an alternative treatment for post-traumatic stress disorder (PTSD), depression, and anxiety, new research has found that early use of the herb may trigger instead of treat another mental health disorder: Schizophrenia. An article on MedicalXpress.com shared details of a study conducted by experts from the Tel Aviv University. The study, published in Human Molecular Genetics, found that using marijuana, whether through smoking or other methods, may lead to schizophrenia, particularly in individuals that are genetically predisposed to it.

“Young people with a genetic susceptibility to schizophrenia — those who have psychiatric disorders in their families — should bear in mind that they’re playing with fire if they smoke pot during adolescence,” Dr. Ran Barzilay, the study’s principal investigator, was quoted as saying in the article.

For the study, researchers tested the effects of cannabis’ psychoactive component THC on mice with the mutant DISC-1 gene — the gene that makes them susceptible to schizophrenia. They exposed both genetically-susceptible and genetically-intact groups of mice to THC, and compared their behaviors and brain pathologies against each other. They also studied mice who were not exposed to THC. The exposure to THC was done during a period similar to human adolescence.

Of the four groups of mice that were examined, only the exposed genetically-susceptible mice displayed results that are related to schizophrenia.

In addition to this, scientists observed that the non-susceptible mice had a “protective mechanism” that served as their defense against the harmful effects of THC during adolescence. According to scientists, this discovery could open doors for future efforts to deflect the damage cannabis can cause on brain development.

“However, until that time, it is important that young people at risk for psychiatric disorders (i.e., have psychiatric disorders in their family or have reacted strongly to drugs in the past) should be particularly cautious with cannabis use during adolescence,” Prof. Dani Offen, the study’s lead, said in the same MedicalXpress.com article.

While this study suggests that cannabis has damaging effects on the brain, still many others present a contrary opinion.

Other studies, as earlier mentioned, examine how marijuana could help people who suffer from mental health conditions like PTSD and anxiety disorder. In an article on PsychologyToday.com, psychiatrist Jeremy Spiegel discussed marijuana’s potential to ease the symptoms of several psychiatric disorders. In the article, Spiegel mentioned a 2008 study where subjects were exposed to pictures of threatening faces. Through MRI brain scans, the researchers found that the presence of THC led to a reduction in the amygdala, the part of the brain that recognizes threat and processes fear. As a result, subjects who had THC in them showed lower levels of anxiety and fear.

The beneficial effects of marijuana on mental health continue to be recognized by lawmakers as well. The New York state assembly voted to add PTSD to the list of qualifying conditions under the states’ medical marijuana program, NYDailyNews.com reported. The move changes the game for war veterans who are suffering from the disorder. Beyond that, it reflects the changing attitudes towards the controversial herb amid new discoveries about its medicinal properties and effects.

Read more on medical marijuana and its effects on health on MedicalMarijuanaUpdate.com.