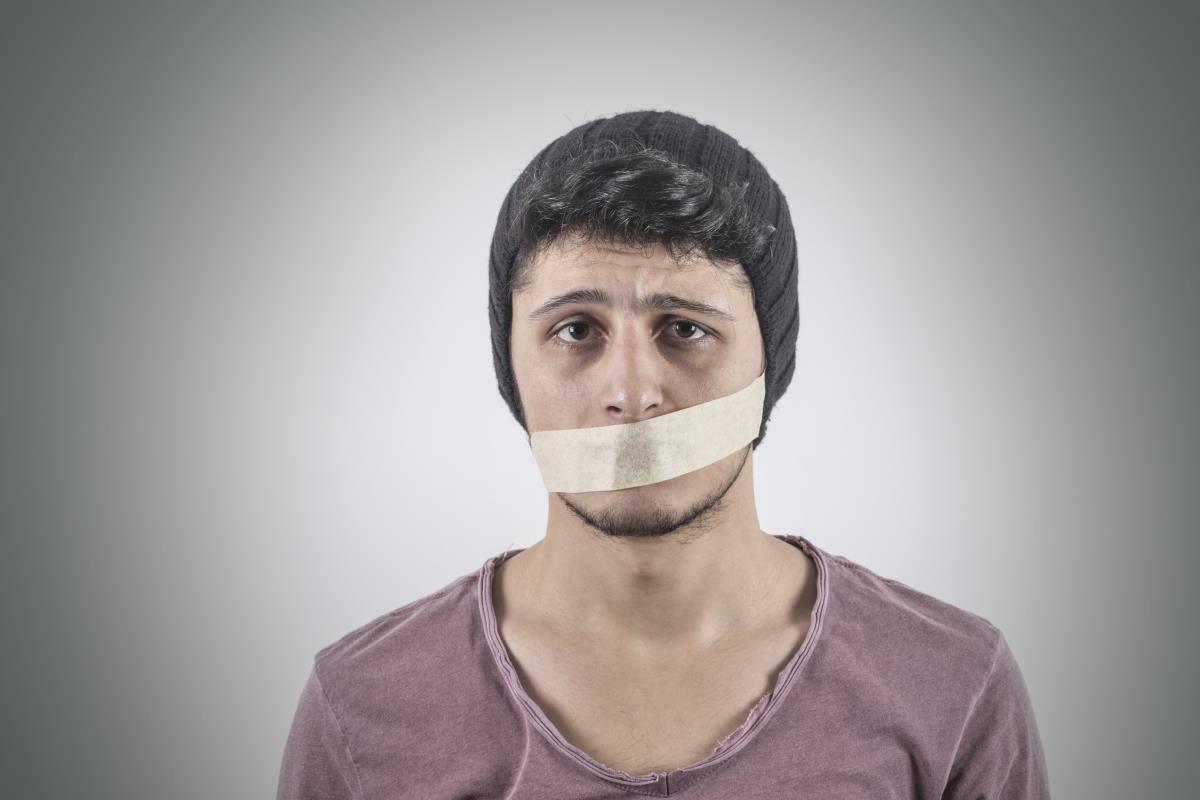 The politically correct nonsense on American college campuses is continuing apace, with students now paying a price academically if they dare to waiver from the Alt-Left maniacal orthodoxy.

As reported by The College Fix, it wasn’t just any college campus; the “infraction” occurred at the University of Florida, providing more evidence that far Left academics have completely corrupted the American system of higher education. (Related: Tyrannical Leftists At UC-Berkeley Once Again Cancel Ann Coulter’s Speech – Where’s That Coward, Gov. Jerry Brown?)

The student’s “crime?” Using the word “man” instead of “humankind.”

History major Martin Poirier wrote “Water is a thing prior to man” on a paper for a history class called “History of Water.”

The professor’s response was typical PC.

“Thoughtful paper, although the writing-mechanics errors are killing you,” Prof. Jack Davis wrote at the bottom of the paper, in which he gave Poirier a B-minus, per a copy of the assignment which was published by student news organization Daily Nerv, according to The College Fix.

When grading the essay, Davis circled the word “man” and then made reference to an online document, “Grammar and Writing Mechanics Exercise,” in which he cited question #20, which asked students to identify the sentence which correctly uses language:

“a. The architecture of Florence pays tribute to both the engineering and artistic genius of mankind.

b. The architecture of Florence pays tribute to both the engineering and artistic genius of humankind.”

Then Davis claimed something really bizarre. In an email to The College Fix, he defended the grade and the penalization, saying that the “exercise and inclusion of ‘humankind’ are consistent with the Chicago Manual of Style, the style and usage guide followed in the discipline of history.”

He added that the points taken were not done “to enforce political correctness” but rather serve as “both a grammar refresher and a style and user guide.”

In addition, Davis said the points taken were not solely over the use of “man” but also because students lose points when they fail to follow two or more writing standards. (Related: Find more news about the intolerance of the Left at Intolerance.news.)

“I do not lower a student’s grade for only one inconsistence, and I single out no student as an example,” Davis responded. He added that the student’s paper was not singled out but rather selected to be discussed with the class after having been emailed to classmates “with anonymity strictly maintained.”

It’s not necessarily the anonymity as it is the explanation for why the paper was docked in the first place.

Poirier defended his use of the word “man” when discussing his paper in class, stating that he believed the points taken were done in the name of politics, the Daily Nerv reported.

He added further that Davis “requires us to use only gender neutral expressions,” and that this was not the first time he has encountered similar biases on the University of Florida campus.

Interestingly, the Daily Nerv noted that the terms “mankind” and “humankind” are defined exactly the same in the Merriam-Webster Dictionary, lending at least some credence to Poirier’s argument that some PC bias is involved in at least that portion of his grade. (Related: Brown University Students Claim The First Amendment Doesn’t Include ALL Speech, Only Views They Agree With.)

“Political correctness on college campuses goes far deeper than this one excess by this one teacher. By and large, the radical liberationist ideas go unchallenged because no truly oppositional content is presented,” Poirier added.

The very notion of gender-neutralizing speech and language is a Marxist-liberal academic construct. For centuries, the term “Mankind” was understood to be gender neutral in and of itself, encompassing all human beings, not just men. But because of the rise of rampant feminism and its belief that the old cultural mores and traditions in America are illegitimate and based on hate, fear, racism, sexism, etc., they’ve got to be cleansed and replaced by nonsensical verbiage that destroys the original meaning and context of words as they have been historically understood.

It’s good to see a student stand up for traditional American cultural norms.

Read the articles on CampusInsanity.com to learn more about how our future “normal” is being shaped.