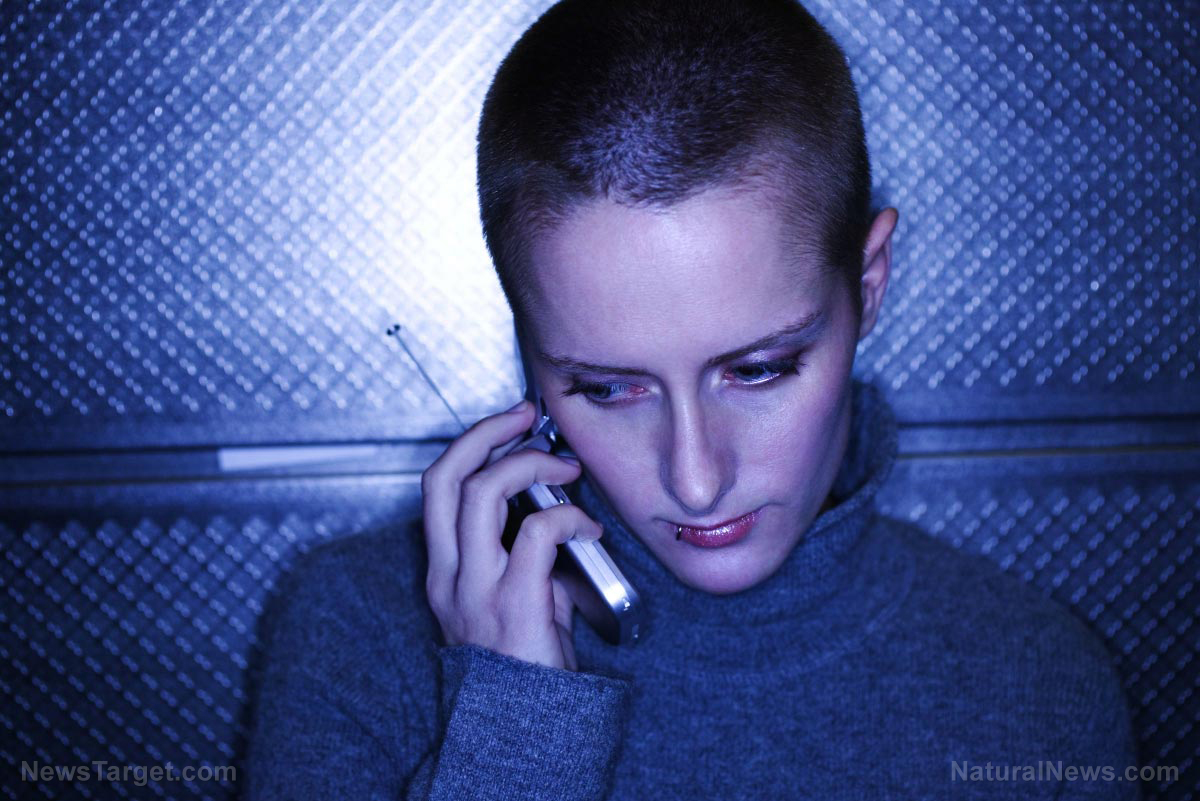 The link between brain tumors and cellphones is now more real than ever. As reported in Hosted.AP.org, an Italian court recently ruled in favor of a telecom company employee after it concluded that his brain tumor was caused by excessive use of the company cellphone. According to the report, Telecom Italia employee Roberto Romeo was obliged to use the company cellphone for three hours a day for 15 years for work-related matters. As Romeo pointed out in the report, cellphone use of just one hour a day is already considered “intense use”. The court ruled that his excessive use has resulted in a brain tumor which, while benign, has caused hearing loss in his right ear.

Romeo, who urged people to take precautions when using their cellphones, won the verdict against state social security. The ruling entitles Romeo to social security payments of 6,000 to 7,000 euros every year. According to the report, the verdict has left consumer protection agency Codacons to mull a class-action suit that will require cell phones to come with health warnings, and ensure that cell phone health risks are recognized by Italy’s social security agency.

Cellphones have been raising safety concerns since their use has spiked in the past few decades. According to the American Cancer Society, cellphones emit radiofrequency (RF) waves, a form of electromagnetic non-ionized radiation that has not been found to carry enough energy to cause any direct damage to DNA. Because of this, the link between cancer and cellphones was dismissed as a myth for a while, with studies struggling to find conclusive evidence to support the cancer-causing potential of cellphones.

However, a May 2016 study by researchers from the National Toxicology Program suggested that cellphone radiation is more harmful than people think. For the study, researchers exposed rats and mice to RF radiation at the same frequency level that humans are exposed to daily. The test subjects were subjected to this exposure from birth to two years. A low incidence of rare heart and brain tumors were observed in the exposed rats — though the incidence increased as exposure to the radiation did. While effects of excessive RF exposure on humans have yet to be explored, the study is clear about the connection of RF exposure and tumor development.

To eliminate any health risks that come with RF exposure, the Food and Drug Administration recommends several measures. Reducing cellphone use is perhaps the simplest precaution one can take. Spending less time on your phone can not only reduce your exposure to RF waves, but can also help promote better sleep and boost concentration. Experts have found that blue light emitted from mobile phone screens suppresses the production of melatonin, which is responsible for promoting sleep. This results in less sleep of lower quality — which could potentially lead to weaker resistance, increased blood pressure, and higher risk for heart disease, depression, and anxiety.

At the same time, the FDA recommended using hands-free accessories such as bluetooth headsets or earphones to place a distance between the RF-emitting device and your head.

As of 2015, 81 percent of smartphone users were found to have their phones switched on constantly even as they go to bed, the DailyMail.co.uk reported. Users were also revealed to be spending more time on their devices than eating breakfast or grooming. According to experts, this rise in cellphone use has negative effects on people’s health.

This means that spending less time on your phone not only limits your exposure to potentially harmful RF waves, but also helps improve your sleep quality, thereby improving overall health.