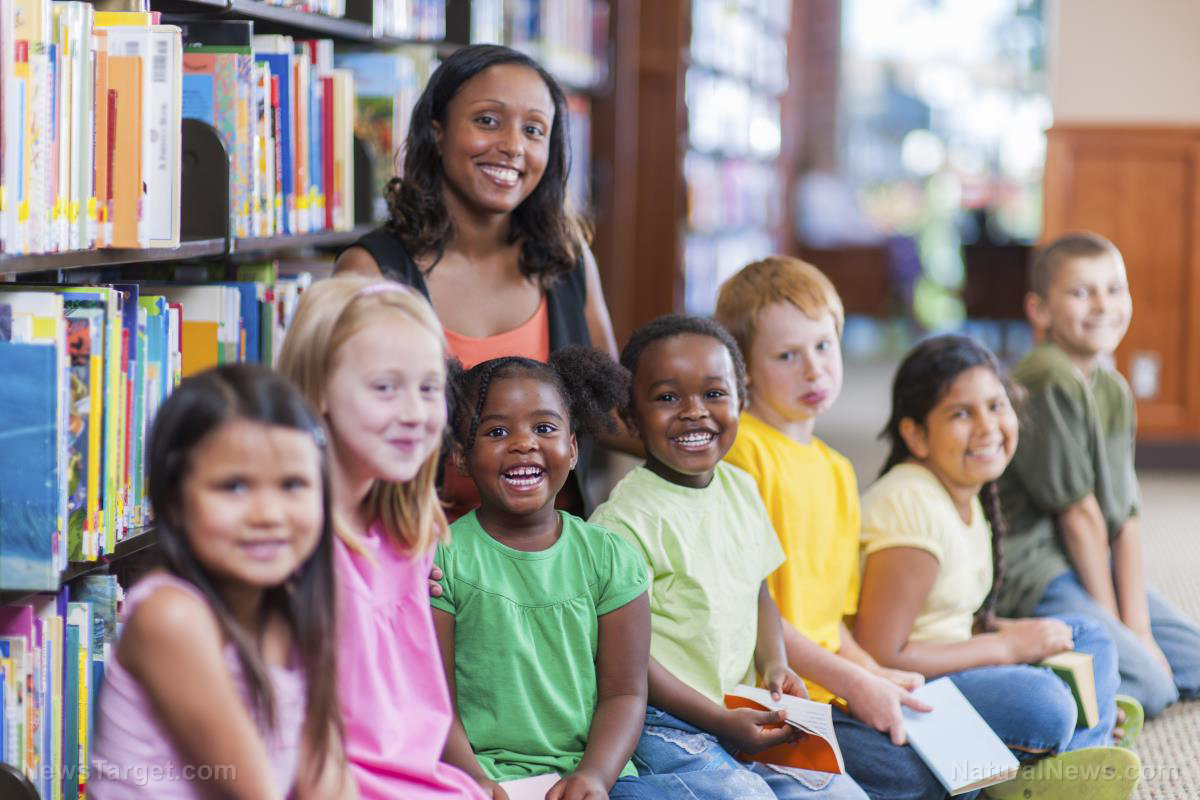 If you’ve been following President Donald J. Trump’s Cabinet nominations you know by now that thus far he’s chosen people to head up agencies they don’t particularly care for.

He appointed Dr. Ben Carson as Housing and Urban Development chief because Carson has been a longtime HUD critic. He appointed former Oklahoma Attorney General Scott Pruitt to head up the Environmental Protection Agency though Pruitt sued the EPA during his AG tenure and he doesn’t believe in human-caused global warming. He selected South Carolina Gov. Nikki Haley to be UN ambassador because she doesn’t believe the world body has been very fair to the U.S. He appointed former Rep. Tom Price to head up Health and Human Services because he wants to repeal and replace Obamacare.

He’s appointed retired Marine generals to be secretaries of Defense and Homeland Security. He appointed a billionaire investor to become the Commerce Secretary. He appointed a Republican congressman from Montana who thinks the federal government has snatched too much state land to become Interior Secretary. And he appointed school-choice advocate Betsy DeVos to be his Secretary of Education – because she’s no fan of federal control over primary education.

Why would the president do this? (RELATED: Trump moves to extract the federal government from education with order aimed at returning schools to local leaders)

Because he has a vision that he ran on: Less federal government involvement in the lives of ordinary Americans, and he has appointed people in Cabinet positions and throughout the federal bureaucracy he believes can best help him do that.

But he’s doing his part as well via a series of executive orders aimed at curbing federal power and overreach. In fact, Trump just issued a new one last week aimed at dramatically reducing the federal government’s role in K-12 education.

As reported by the Washington Times, the order, titled “Education Federalism Executive Order,” tasks DeVos and her department with conducting a 300-day review of Obama-era regulations and rules for local schools, and gives the education secretary the authority to change or repeal any rules she believes are an overreach by the federal government.

“For too long the government has imposed its will on state and local governments,” Trump said. The result has been education that spends more and achieves far, far, far less. My administration has been working to reverse this federal power grab and give power back to families, cities [and] states – give power back to localities.”

Trump added that the Department of Education has forced school districts to comply with “whims and dictates” from the nation’s capital, but his administration was committed to breaking that cycle.

“We know local communities know best and do it best,” Trump said in the presence of a number of Republican governors as he signed the order at the White House.

“The time has come to empower teachers and parents to make the decisions that help their students achieve success,” he added.

While the order is not expected to have any immediate effect on schools, the end result of the 300-day study will likely be the implementation of new policies aimed at reducing Washington’s primary education role. (RELATED: Liberal arts professor says schools should stop teaching algebra because America’s children are too stupid to handle it (but will still be allowed to vote one day!)

For her part, DeVos already possesses the authority to get rid of rules and regulations that have been found to be in violation of federal law. The new order “makes clear her mandate from the president to take action” to curb federal overreach.

In addition to reducing federal roles in primary education, Trump has said he also wants to expand school choice – something that DeVos worked for prior to joining the administration.

Since the Department of Education was formed in 1979, after then-President Jimmy Carter signed legislation creating it, student outcomes in science, math, and language arts skills have steadily plummeted, even as more money flowed to schools.