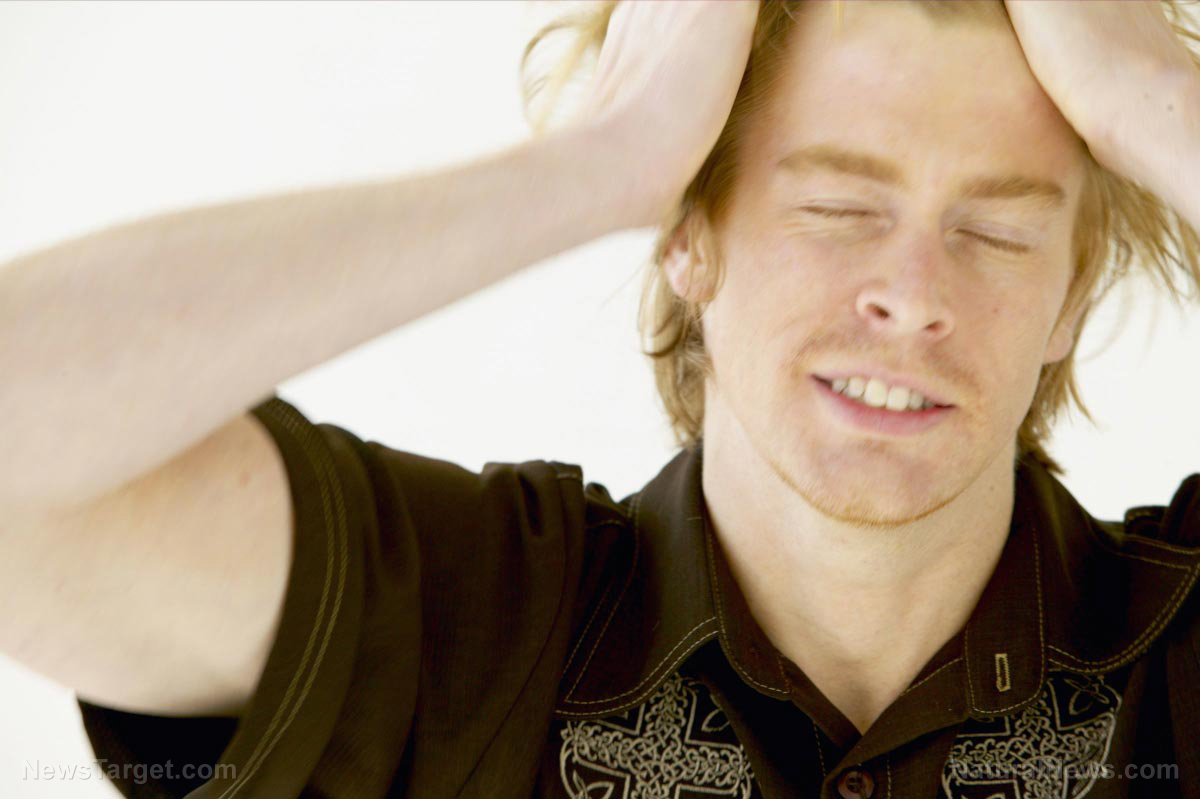 Energy drinks are all the rage these days; estimates suggest that between 2008 and 2012, the energy drink market exploded by a staggering 60 percent. In 2015, it was reported that the market was expected to reach a value of more than $21 billion in 2017. Nowadays, there are more than 500 energy drinks available for purchase.

The energy drink industry has done a great job of making their offerings seem like the “cool” beverage of choice. And to make matters worse, the industry can even market their products as “supplements” rather than “beverages,” which can exempt them from needing to provide a nutrition facts label — and it can be very confusing to consumers for a number of reasons. Some people may even incorrectly believe that these drinks are just as safe as coffee, or that they are a better option than regular soda. Even product manufacturers purport the myth that their beverages are no different than a cup of coffee. But the truth is that energy drinks are emphatically not the same as coffee or cola.

A new study has emphasized this by showing that drinking just 32 ounces of energy drinks a day can cause potentially harmful changes to heart function and blood pressure. These changes go well beyond what caffeine can do alone.

According to the FDA, doses of caffeine equivalent to 400 milligrams, or about 5 cups of coffee, are safe for human consumption. But energy drinks are notorious for containing other “proprietary energy blends,” which are often comprised of ingredients that are of a questionable nature. Little is known about the safety of these ingredients. Plus, downing several energy drinks a day, as many people do, can easily put someone well over their daily caffeine limit. Sources say that alone can increase your risk of headaches and changes to blood pressure — never mind the issue of what other “goodies” are put into energy drinks. Some of these drinks may have even led to fatalities.

To measure the safety of these ingredients, researchers compared the physical changes observed in a group of 18 healthy men and women after they consumed a commercial energy drink. The team also recorded the physical changes that were produced after the group consumed a beverage loaded with the same amount of caffeine, but none of the other ingredients featured in the energy drink.

The energy drink used in the study contained 320 milligrams of caffeine, four ounces of sugar, an array of B vitamins, and a “proprietary energy blend” which consisted of taurine and other ingredients that are practically standard for drinks like Red Bull or Monster. (RELATED: Read more stories about questionable ingredients at Ingredients.news)

The research team used an electrocardiogram (often called an ECG or EKG) to monitor the participants’ hearts’ electrical activity during the 24-hour period following the beverage consumption. As reported by NBC News, “An ECG change known as QTc prolongation and sometimes associated with life-threatening irregularities in the heartbeat was seen after drinking the energy drink, but not after drinking the caffeine beverage, the study team reports.“

The authors of the study say that several drugs have actually been pulled from the marketplace for causing similar irregularities in heart function. The team explains that the study subjects’ blood pressure increased by up to 5 points after consuming the energy drink, while consumption of the caffeine-only beverage yielded a modest blood pressure increase of just one point.

While the researchers say that these changes are not necessarily harmful for healthy individuals, they could prove hazardous for people with certain heart conditions. While not involved with the study, Dr. Jennifer L. Harris from University of Connecticut’s Rudd Center for Food Policy and Obesity, located in Storrs, explains that there are still significant concerns about the beverages, especially the way they are marketed to young boys. She says that ER visits among adolescents and young people in relation to energy drink consumption are on the rise. More than half of the cases of people who got sick from energy drinks between 2010 and 2013 were children.

Harris also noted, “Some of these ingredients (including taurine and guarana) have not been FDA-approved as safe in the food supply, and few studies have tested the effects of caffeine consumption together with these ‘novelty’ ingredients.”