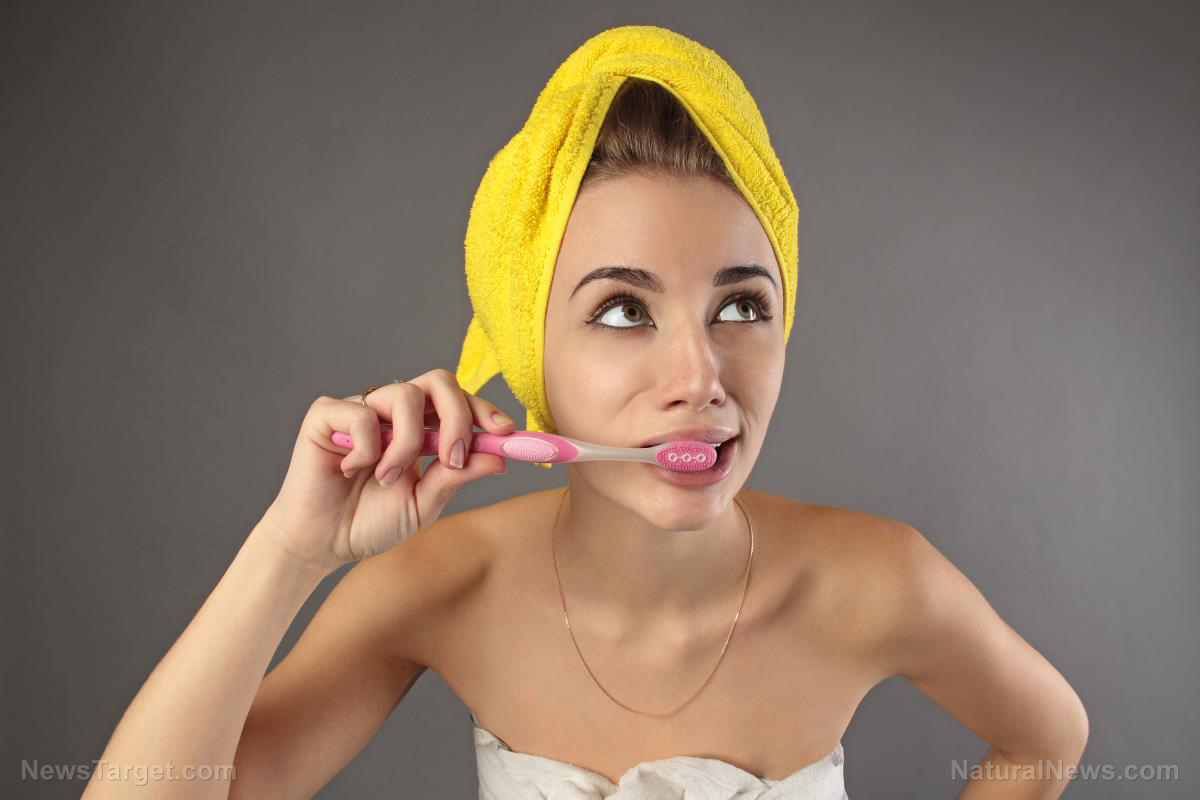 Not content to merely track your interests in books, movies and products, Amazon.com, predominantly owned by globalist Jeff Bezos — the same owner of the fake news Washington Post — now wants to watch you get dressed in your own bedroom.

The company has introduced a $199 camera called “Echo Look” that uploads images of you (from your own bedroom) to Amazon servers where, we’re told, Amazon will make “wardrobe recommendations” you might want to buy.

To get these recommendations from Amazon, you are supposed to install an internet-connected Amazon camera is the same place where you’re totally naked, or having sex with your partner, or carrying out hygienic behaviors involving tampons or talc. Has nobody thought to ask whether this intrusive Amazon camera will be secretly recording photos and videos of you in your own bedroom or bathroom?

Via The Daily Sheeple:

It’s basically a camera that you stick in your bathroom or your bedroom or wherever you dress, and it takes full length images of what you’re wearing. It’s being called a “style assistant.” It has a service that “combines machine learning algorithms with advice from fashion specialists,” presumably to give you feedback on what you’re wearing. I’m guessing that at some point, it’ll make suggestions for clothes you should buy on Amazon.

This Echo Look camera is, of course, just the latest insane intrusion into personal privacy by a monopolistic corporation with ties to the CIA and NSA. Does any informed person really think Amazon isn’t recording all this audio and video, then sharing it with government spooks? Thanks to Edward Snowden, we already know Google and Facebook are little more than NSA spying fronts that surveil their own users, then turn over all their findings to the intelligence agencies without a warrant.

Now, Amazon apparently believes ignorant consumers desire to exist in an Orwellian, totalitarian society where dangerous corporations run cameras that watch them poop, pee, sing horribly, have kinky gay sex, cross dress, snort lines of coke, masturbate or whatever else twisted people do in the privacy of their homes. Don’t get me wrong on all this, by the way: As far as I’m concerned, you are free to do whatever you want in your own bathroom… but if you are stupid enough to install an Amazon.com camera that watches you do all these things, you are just begging to have all your surreptitious photos and videos blasted all across the ‘net following an Amazon.com server hack. (Related: Read PrivacyWatch.news for more stories on how your privacy is violated.)

Learn more about how Amazon.com spies on you in my mini-documentary (and don’t be stupid enough to BUY a spy camera that spies on you for the government):