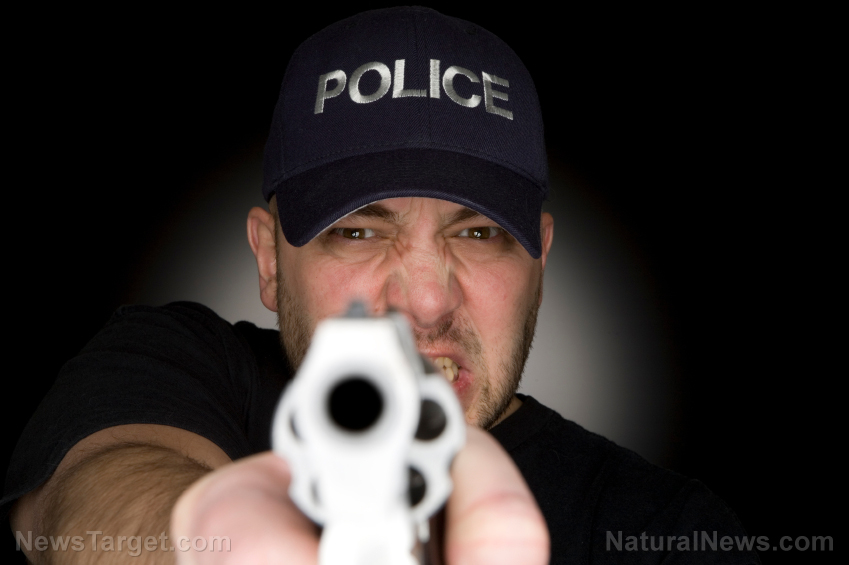 Whether Donald J. Trump’s victory over Hillary Clinton on Nov. 8 was a case of superior campaigning, a poorly run Democratic effort, divine intervention – or a combination of all three – Americans are far better off with the former billionaire and reality TV host sitting in the Oval Office than the careerist politician with a penchant for authoritarian socialism.

Had Clinton won, many believe it would have spelled the end of our constitutional republic. The election of the “first woman president” would have cowed any Republican opposition as much as it did following the election of “the first black president;” few members of the GOP would want to be seen as blatant misogynists like few wanted to be viewed in the media as racists – just for holding a different political point of view.

A victory by Clinton would have also led to at least four and perhaps eight more years of Barack Obama’s economy – socialistic, top-down, heavily regulated with limited growth. That, in turn, would have led to massive social unrest, chaos in our cities – and an eventual government crackdown.

But before all that occurred, many believe Clinton would have found a way to confiscate the bulk of Americans’ firearms, the Second Amendment be damned. After all, some Left-wing Obama judges are blocking Trump’s very legal right, as president, to ban travel to the U.S. from certain countries. Who’s to say some of these same judges wouldn’t side with Clinton on a gun ban, if they “justified” it as being in the interest of public safety? (RELATED: Hillary Clinton’s Massive Gun Control Plan)

That would leave Americans completely vulnerable to any method a Clinton government would use to crack down on the chaos. At that point, only police and the military would be armed.

In fact, a very similar situation is playing out right now in Venezuela, holder of the world’s largest oil reserves and once South America’s model for economic growth before socialists Maduro and his predecessor, Hugo Chavez, were elected.

Venezuela is in chaos. Basic services no longer function. Food store shelves are empty. Hospitals are short of, or completely out of, life-saving medicines and supplies.

Crime is rampant, and unrest is mounting. But ordinary Venezuelans may not have much of a chance, long-term, to change their government because beginning a few years ago, the Maduro regime began a gun confiscation program that has left most citizens without any effective method of self-defense.

And who’s getting guns? The police, the military, and hundreds of thousands of “loyalist” militia members who owe allegiance to Maduro and the regime, not the people.

As reported by the Washington Free Beacon, Maduro plans to arm as many as 400,000 militia members who have sworn allegiance to him as a bulwark against a rising tide of anger among the Venezuelan people whom he and Chavez have failed.

Many should have seen it coming. The WFB reports that Maduro’s program of civilian disarmament began five years ago when he banned private ownership and commercial sale of firearms.

That left only the military, police and security firms legally able to purchase guns, and even then only through a single state-owned arms company. In the summer of 2016, Maduro doubled down on his previous gun ban through a multi-pronged gun buyback program and outright confiscation.

“We are going to bring disarmament and peace,” said Interior Minister Nestor Reverol at the time.

Sound familiar? How many times have we heard Alt-Left socialists like Clinton say things like we need “responsible gun control” to “enhance public safety,” which is a “responsibility” of the “federal government?” (RELATED: Is Venezuela America’s future? Will our nation descend into chaos as food riots spread?)

More times than we can count.

Venezuelan government officials said the ban was needed to combat the country’s escalating crime rate – which is what Chicago’s Mayor Rahm Emanuel and every other big-city administrator, gun control (and outright gun bans) often say, never fully explaining that the crime rate is out of hand because more people are vulnerable to crime.

As president, Clinton would have said – and done – the very same things that Maduro has done and is doing. That’s because all Leftists use the same playbook – written by guys like Karl Marx and Vladimir Lenin. You may not be thrilled about President Trump, but he’s not said or done anything that curbs freedom and constitutional liberties.