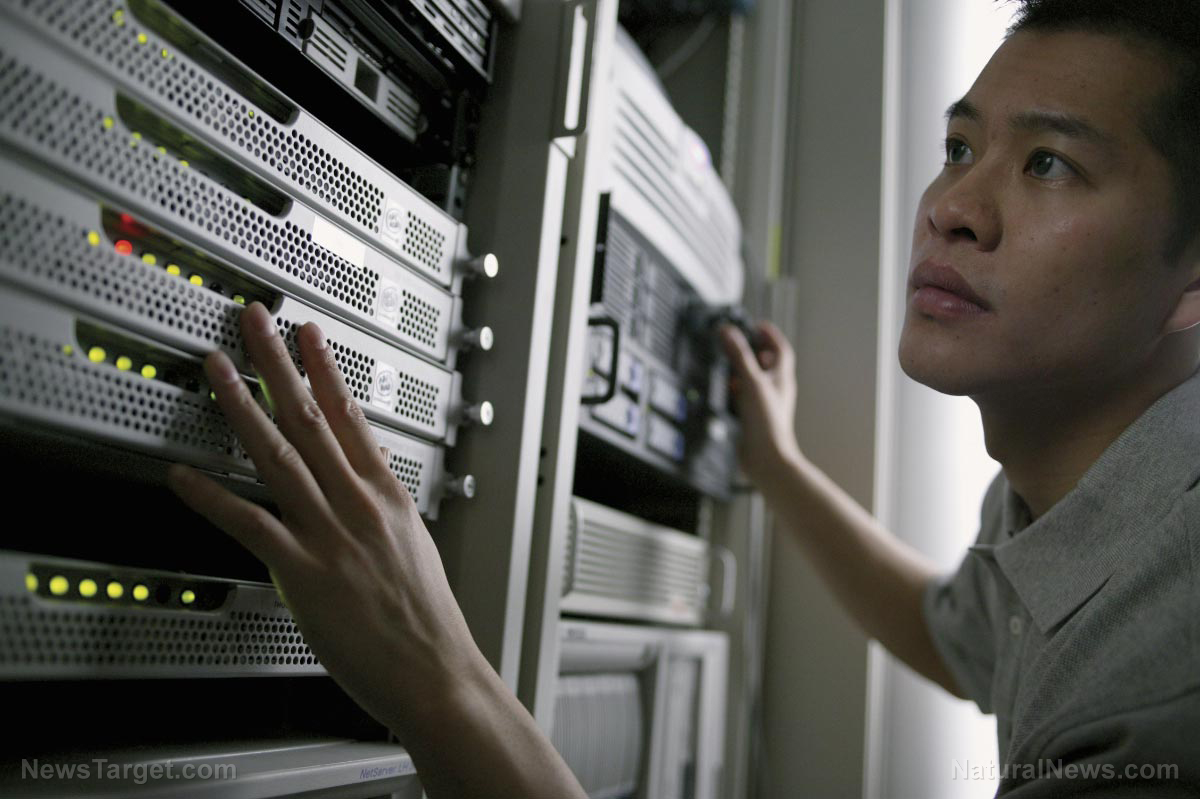 The threat of an EMP attack from North Korea is “real and terrifying,” reports PJ Media. John Moore writes:

An EMP disaster from a high-altitude blast seems like science fiction: There is a silent flash high in the sky, and everything using electricity just … stops. Cars stop, power goes out, the Internet dies, satellites quit working, landline and mobile phone systems go out, and computers are destroyed. In a moment, we are back to 1850, as was dramatized in William Forstchen’s 2009 novel One Second After.

While more people are becoming aware of the risk of an EMP attack, what almost nobody seems to realize is that magnetic storage media is also subject to data loss from electromagnetic phenomena. This includes hard drives, RAID storage arrays, thumb drives and even SD cards.

Even worse, most of what modern society has come to rely on — everything from retail transactions, bank records and business accounting records — is stored on magnetic media which may be quite literally wiped out in an instant.

As I explain in the video below, few people understand the physics of magnetic media storage. Perhaps 99% of people today falsely believe that hard drive storage is permanent. In reality, magnetic media loses bits every minute. Data files “degrade” over time on hard drives because of the frailty of magnetic storage. The degradation process is sometimes called “bit rot,” and it gets worse with higher temperatures. This is why RAID storage arrays must be regularly “scrubbed” to restore lost data bits.

In an EMP attack, most government and banking will FAIL

Because most government entities and banking entities use magnetic media for the bulk of their storage needs, all their transactional and storage records may be wiped out in an EMP attack or nuclear war. It doesn’t take much data degradation to destroy a database, by the way. A loss of just 1% of the bits in a large database file can corrupt the structure of the internal tables, making the rest of the data nearly unreadable without advanced data recovery specialists getting involved.

Ask yourself this simple question: How does your state government archive its financial records? Criminal history records? Medicaid records? Except in certain rare cases, most government entities are relying heavily on magnetic storage media that’s subject to instant failure and near-total data loss.

If you own a small business, how are you storing your tax records and accounting records? If it’s all being stored on magnetic media, you are begging for a wipe out.

Yes, there is a storage technology that can survive EMP weapons, solar flares and even nuclear war: OPTICAL storage

Optical storage does not rely on magnetic media. Instead, it relies on the burning of tiny pits into plastic media, sporting a 50+ year shelf life with virtually no data degradation. Better yet, it doesn’t lose data from a solar flare, EMP burst or a nuclear weapon detonation (although obviously plastic can melt of it’s too close to ground zero).

Optical storage media can include CD-ROMs, Blu-Ray storage drives or optical disk archive cartridges such as the Sony system. Last year, Sony unveiled a new, second generation cartridge archival system with a 100 year shelf life and a 3.3 TB storage capacity per cartridge. (Each cartridge is essentially a stack of high-density Blu-Ray discs.)

For something far less expensive, you can purchase M-Disc optical media for about $20 each, which permanently store 100GB (write-once). Combine that with a Blu-Ray write drive (roughly $99 street price), and you can save your data for 1,000 years by spanning many M-Discs. This is the best solution for consumers and small businesses.

Personally, I use Sony Optical Disc Archive hardware. It’s crazy expensive, way beyond the affordability of most consumers. Then again, it’s even more expensive to lose all your data. The way I figure, if it’s worth protecting, it’s worth protecting from solar flares, EMP attacks and nuclear war, too.

(No, Sony didn’t offer me anything to write this. I’m just trying to help our fans and readers get better prepared than the rest of society, which is largely made up of clueless sheeple who are going to lose everything in the next cataclysmic event.)

To listen to more podcasts on the science of prepping, visit the Health Ranger Science website, where new podcasts are being posted in the coming days.