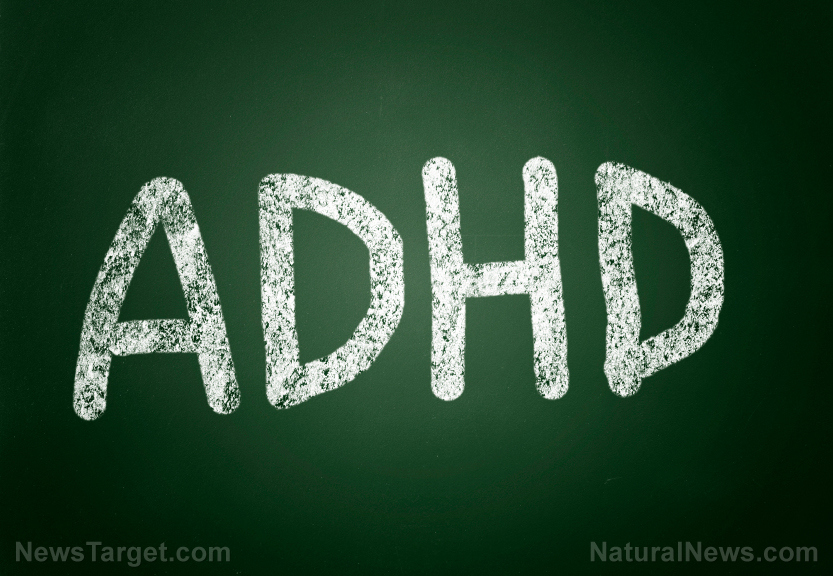 An Ohio couple, Christian and Katie Maple, lost custody of one of their children after they disagreed with the school’s mental health assessment of their child.

Camden Maple, a seven-year-old boy, has five siblings and enjoys Star Wars, Pokémon, football, video games, and Legos. He loves to write stories and draws comic books. While this sounds like an ordinary, creative, imaginative American little boy who can, according to his mom, be “rambunctious” at times, his school said that he needed mental health help.

While the school diagnosed him with ADHD (attention deficit hyperactivity disorder), his parents, who know him better than anyone else, believe that his “rambunctious” actions stem mostly from boredom and not being challenged in the classroom. Camden has been tested a full grade above his current one and often finishes assignments before the rest of the class. When he spends the extra time doodling, Camden gets punished for his creativity.

Does that make him a disobedient or bad child? According to administrators at the public Bowman Primary School in Lebanon, Ohio, it does. They insisted that Camden is “mentally unstable” and needs professional mental health assistance to deal with his disability.

“We as parents do not have the problems the school claims to have with him, at home. We know how to deal with a rambunctious 7 year old, but the school is content with making him believe that he is a bad child; we disagree,” the Maples said.

CPS seizes little boy after a twisted joke at school

Following an incident at school, Christian and Katie were called to pick up their son. He had been a little disruptive in class and told one of the school counselors that he wanted to “erase himself from the earth” because he was a bad kid.

Instead of seeking professional mental health help, the Maples decided to have an extended conversation with their son first, sorting out the issues on a family level. As reported by his parents, there was no reason for concern. During their long talk, Camden explained that he did not want to hurt himself and just said it because he was upset and wanted to see what the counselor would say. His parents added that before this statement, Camden never said anything about harming himself.

“The school thinks he is ADHD; we as parents disagree,” the Maples explained. “We believe that it stems mostly from boredom and not being challenged in the classroom. The school has tried on several occasions to get us to have him diagnosed, so that he can be medicated.”

The Maples made suggestions to his teachers about how to handle Camden. They explained that Camden doodles or becomes restless because he is bored, not because he has ADHD. Their comments and suggestions all got ignored, and the school decided to call Child Protective Services (CPS), accusing them of “health neglect.”

After several visits to their home, eight police officers surrounded the couple’s house on March 3, 2017, and took Camden away based on false accusations and ADHD diagnosis. Rather than addressing the issues – by skipping a grade or giving him extra assignments – the CPS abducted a healthy, little boy from his loving family, stamped him with the label of a mental disease, and put him on damaging ADHD medication and mandatory therapy.

Camden never showed any signs of depression or the intention to hurt himself or others. He is just too smart for his age and bored. Nonetheless, the school called the CPS when the Maples did not comply with their demand to get their child diagnosed with ADHD and medicated.

The Maples are still fighting to get their son back and wonder if they fell victim to a money greedy school that wanted funding by having him diagnosed as a special needs child.