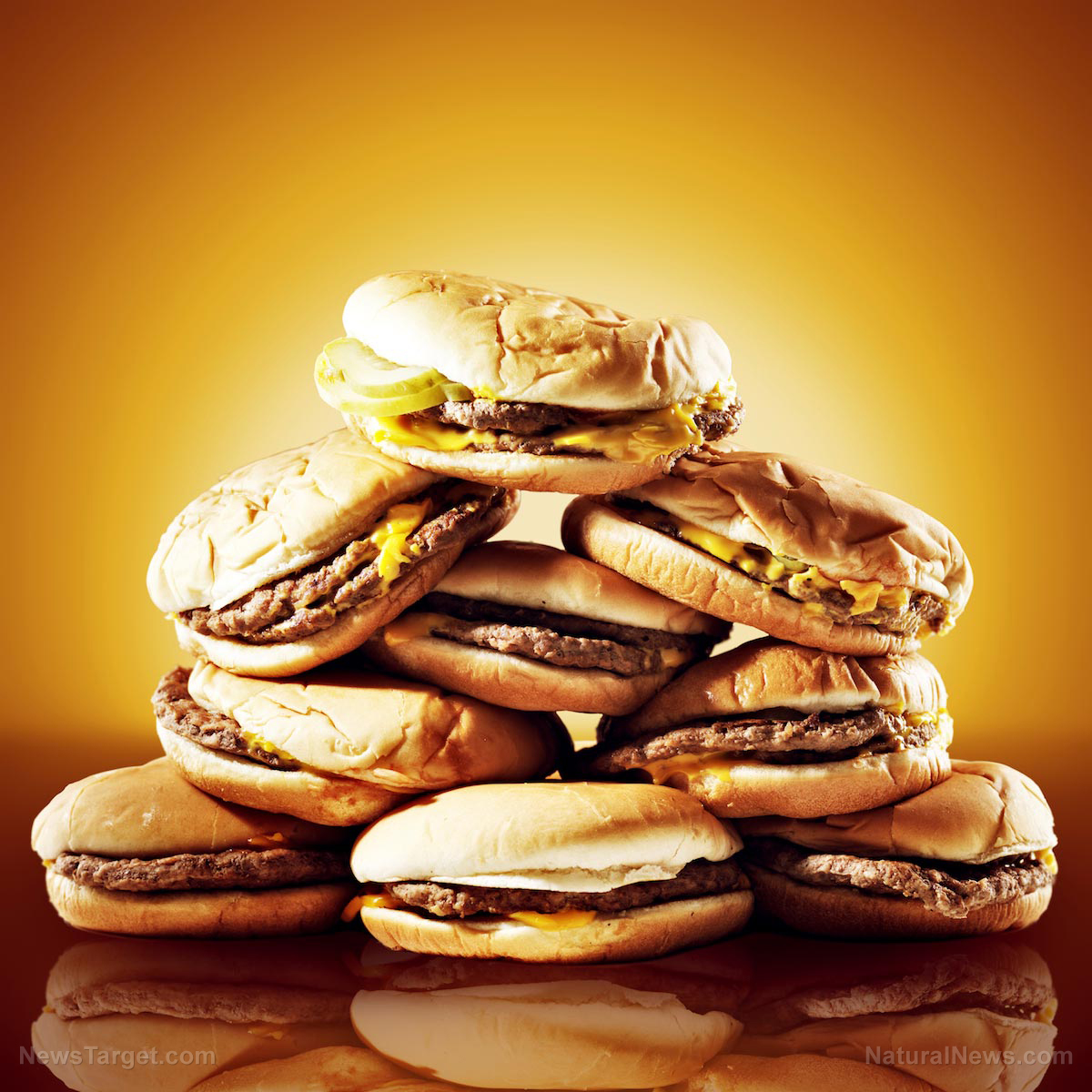 The advent of smartphones has revolutionized cultures across the world, but is that really a good thing? In just the last decade, the pocket-sized devices have changed the way humans interact with each other, and in some cases, even the way we live our lives. It’s no secret that many individuals spend more time on their cellphones than they do interacting with real people — and that the quest to capture the perfect “selfie” has become a deadly endeavor. If the “smartphone generation” hasn’t taken things too far already, there may be no end in sight; even the way people apply for jobs is changing — and it may not be for the better.

Recently, McDonald’s announced that they would be using the popular Snapchat app to hire future employees in Australia.

Snapchat enables users to chat with friends via picture, video or text — and it is also considered a social media platform.What makes Snapchat unique is that the content you choose to send to your friends disappears shortly after being sent, which offers users a feeling of being more “in the moment” compared to other forms of social media. In a sense, Snapchat has changed the way people communicate with their friends; instead of texting or calling, many young people opt to send a photo or video with a snappy caption instead. (RELATED: Read more stories about the tech craze at Glitch.news)

In what appears to be a vain effort at staying relevant amidst the changing landscape of the food industry, McDonald’s has decided to join the Snapchat world by introducing what the fast-food giant is calling “Snaplications.”

If your stomach isn’t turning already at the thought, just wait: It gets worse.

Rather than have potential future employees go the traditional route of job applications and interviews, McDonald’s has decided that a sending a simple 10-second video of the potential employee wearing the Mickey D’s uniform over Snapchat is a sufficient way to begin the hiring process. While it’s only the first stage, it is nonetheless disturbing. While most Snapchat users only use it to communicate with friends, when sending a “snap” to a behemoth industry like McDonald’s, you don’t really know who is on the receiving end. Coupled with the fact that many employees in the fast food industry are often in their teens, you can see where parents may not approve of this new “hiring process.”

Shaun Ruming, the chief operating officer of McDonald’s Australia, says that the fast-food retailer is looking for applicants with a “bubbly” personality. And apparently, the traditional hiring process won’t fit the bill.

“We’re looking for that positivity, bubbly personality, someone we think would be good in a customer service role. Based on what my daughter sends to her friends, you do get a bit of a glimpse [from a 10-second video],” he added.

While it’s clear that they are trying to stay current and “hip” to the times, this effort comes across as more “creepy” and less “cool.” What teenager wants to send snaps to someone who is quite possibly a middle-aged man? Even if it is for employment purposes, it is just downright strange — and it’s sad that anyone would see this as a “good” idea.