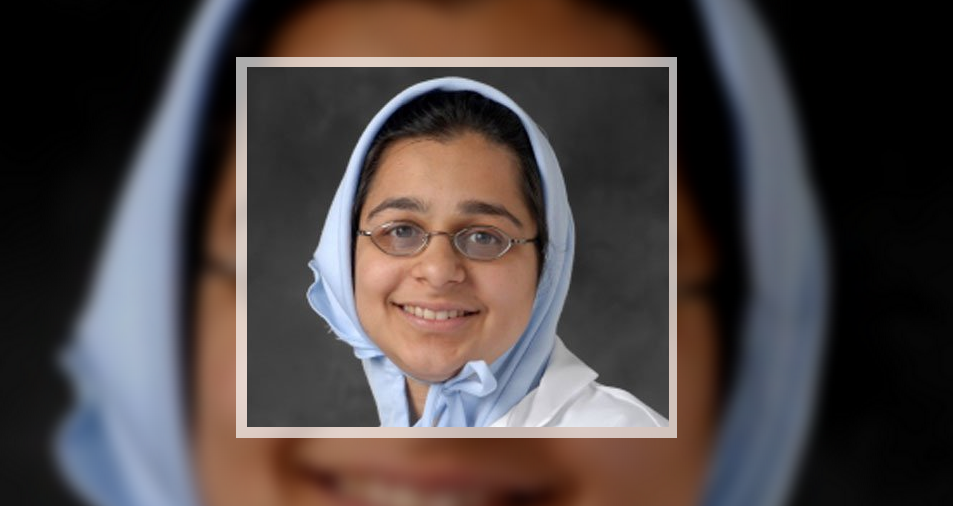 In Detroit, Doctor Jumana Nagarwala has been charged with female genitalia mutilation after destroying the reproductive organs of two 7-year-old girls. According to specifics released last week in U.S. district court, Nagarwala has been hit with a five-year felony for the genitalia mutilation and potentially a life sentence for transportation with intent to engage in criminal sexual activity.

“According to the complaint, despite her oath to care for her patients, Dr. Nagarwala is alleged to have performed horrifying acts of brutality on the most vulnerable victims,” explained Acting Assistant Attorney General Kenneth Blanco. “The Department of Justice is committed to stopping female genital mutilation in this country, and will use the full power of the law to ensure that no girls suffer such physical and emotional abuse.”

Indeed, the procedures performed by Dr. Nagarwala really were brutal and horrifying. Female genitalia mutilation is not only incredibly painful for women, but it is also extremely invasive and eliminates all possibilities of future pregnancy. It is both sad and horrifying that Dr. Nagarwala felt that she had the right to make that decision for other women, let alone girls as young as 7 years old.

Still, Dr. Nagarwala’s lawyer is defending these criminal acts by arguing that the mutilation of female genitalia is part of her religious practice. Attorney Sharron Smith said that the process of removing the membrane from the vagina and then giving it to the girls’ parents is tied to the customs of the Dawoodi Bohra, a small sect of Indian Muslims.

The case officially began in February after the FBI received a tip stating that Nagarwala had performed genital mutilation on two young girls at a Livonia medical clinic. The FBI was able to receive a court order to examine the contents of Nagarwala’s phone, which revealed several calls made to a Minnesota phone number. Agents were then able to look at data from a Minnesota cell tower and found out that the phone was in the vicinity of motels in the Farmington Hills area on February 3.

A quick examination of the hotel records showed agents that two families had been staying in the motel on February 3, each with a young girl. Just a week later, the FBI interviewed one of these girls, who admitted that she and a second girl had been brought to Detroit for a “special girls trip.” After the girls were taken to the doctor due to upset stomachs, Nagarwala performed the procedures by “pinching” on “the place where she goes pee” to “get the germs out.”

To most people who embrace western civilization, the idea of violating women by destroying their reproductive organs is nothing short of evil. But to many in the Muslim world, this is an accepted and relatively common practice. According to the World Health Organization, an estimated 140 million girls around the world have undergone genital mutilation, and 3 million girls in Africa alone undergo the procedure every year.

In July of 2014, Judicial Watch reported that the Islamic State had ordered the genital mutilation of all women between the ages of 11 and 46 in Mosul. UN official Jacqueline Badcock commented on the report, stating, “We have current reports of imposition of a directive that all female girl children and women up to the age of 49 must be circumcised. This is something very new for Iraq… and is of grave concern and does need to be addressed.”

This is exactly why the customs and traditions practiced under Sharia Law have no place in the United States. Not only are many of these customs blatantly evil – like the stoning of gays and the beheading of Christians – but they are also incompatible with U.S. law and the Constitution.