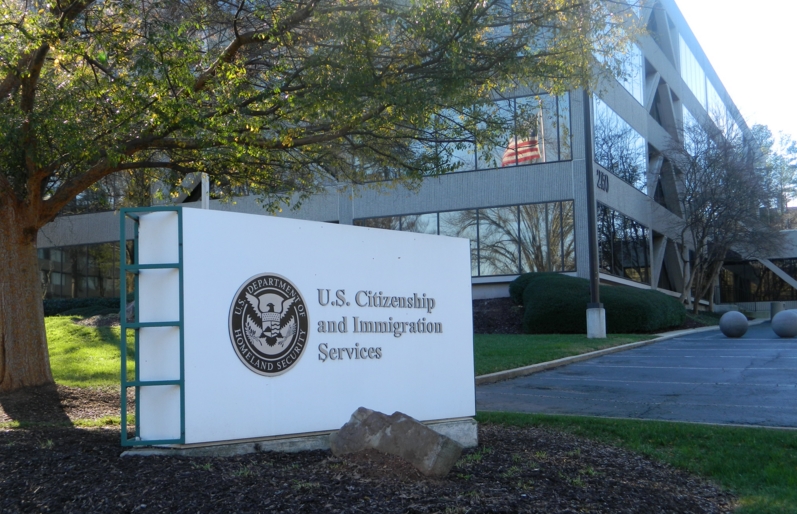 President Donald J. Trump kicked off his presidential campaign railing against illegal immigration and pledging to build a wall along the U.S.-Mexico border that Mexico would eventually pay for.

Naturally, that drew howls of protest from America’s far-Left and from the Mexican government, which had grown used to exporting its joblessness and poverty to the United States. However, it was widely praised by tens of millions of Americans who were weary of lax border enforcement, sanctuary cities and criminal aliens harming and killing citizens.

As it turns out, Trump may not need to worry about building the wall after all. Rather, the president, Attorney General Jeff Sessions and Homeland Security chief John Kelly are accomplishing the goal of dramatically stunting illegal border crossings simply by enforcing immigration laws already on the books.

In fact, the administration’s aggressive enforcement is sending the message loud and clear to those south of the border contemplating an illegal crossing: Don’t waste your time or money.

As reported by Agence France-Presse, the administration is building on dramatic reductions in illegal immigration by increasing its crackdown on those who are already in the country illegally, to include Central American laborers and tech workers from India who have overstayed their visas. (RELATED: Trump effect: Illegal immigration in March lowest in years)

Police, prosecutors and judges have been ordered to take a harder line against all illegal immigrants, detaining anyone without papers and vigorously prosecuting more of them.

Hiring standards for immigration agents are being eased to quickly beef up their ranks, more facilities to hold detained immigrants are being built, and more judges are being added to handle cases.

And officials have been directed to round up illegal immigrants, even those in the country for decades, at places that used to be safe — courthouses, town halls, and cities offering them sanctuary.

At the same time, work continues on the border wall. Several designs have been submitted to the Trump administration for consideration, though Congress isn’t likely to include the White House’s funding request for an initial $1 billion to begin construction in Fiscal Year 2018. If approved, the wall will not physically be built along every bit of the 2,000-plus mile border, but rather be built in strategic locations to ensure maximum effect. Regions not protected by a physical barrier will be laced with surveillance gear.

“For those that continue to seek improper and illegal entry into this country, be forewarned: This is a new era,” said Sessions earlier this week in talks with Border Patrol agents. “This is the Trump era.”

The administration’s efforts to simply enforce the law are already paying huge dividends. Overall, Customs and Border Protection (CBP) says that illegal crossings are down more than 60 percent. Last month illegal crossings dropped to 16,600 – 30 percent fewer than February and 64 percent less than a year ago.

Now, the administration is shifting its focus to the 11 million or so who are in the country illegally, even those who have been here for years.

Earlier this week, Sessions instructed CPB and Immigration and Customs Enforcement (ICE) to arrest anyone who enters the United States without carrying legal documentation and bring them before a judge. In past years, many illegal crossers were merely returned to the Mexico border. (RELATED: Jeff Sessions Rips Bureaucrats Refusing To Back Trump Policies)

In addition, he instructed federal prosecutors to file felony charges against anyone who has been caught sneaking into the country illegally for a second time. Also, anyone trafficking illegal aliens could find themselves under arrest, along with anyone who is using fake documents, which are common among illegal crossers.

“The lawlessness, the abdication of the duty to enforce our immigration laws and the catch-and-release practices of old are over,” Sessions noted.

As part of the aggressive new enforcement, Kelly has given CBP and ICE agents authority to go find illegal aliens in places they once considered safe ground. A growing number of them are being arrested in public offices as they apply for various documents, as they report crimes and even as they meet with immigration officials.