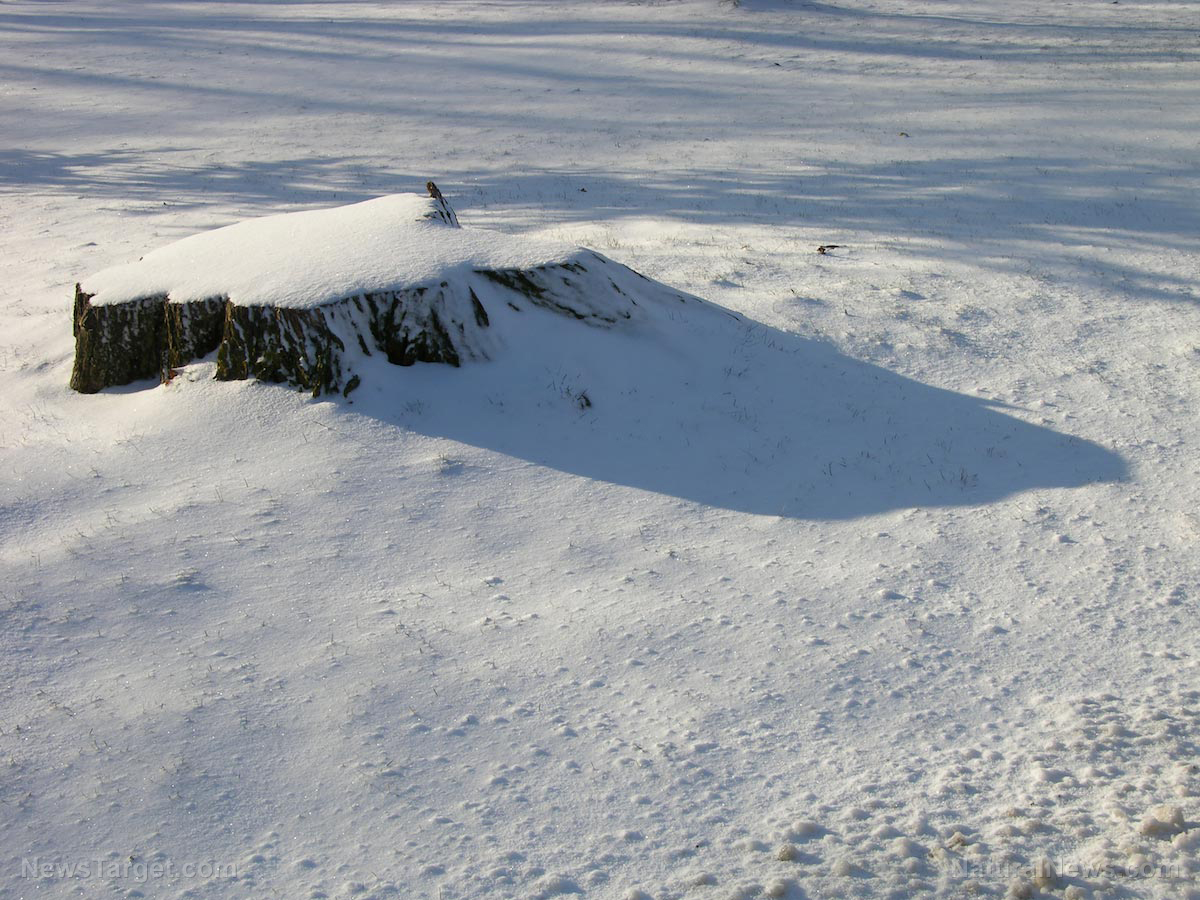 Spring usually means warmer weather and thawing snow. However, the seasons’s arrival could also pose a threat to the general public’s health as thawing snow also releases toxic chemicals as they melt. A team of researchers from McGill University and École de technologie supérieure in Montreal, Canada have found that urban snow absorbs toxic fumes from car exhaust over time, which then accumulates and gets released in the environment once the temperatures begin to rise.

“We found that snow absorbs certain polycyclic aromatic hydrocarbons which are organic pollutants known to be toxic and carcinogenic,” said researcher Yevgen Nazarenko. According to the study, snow absorbs airborne particulate matter and changes the levels of various nanoparticles, which were previously associated with a plethora of adverse health conditions. The study also revealed that snow interaction and colder temperatures appeared to increase the concentration of smaller nanoparticles in the polluted air above the snow.

The research team also found that once the air pollutants interact with snow, they may undergo certain chemical transformations that create more pollutants of varying toxic and carcinogenic levels. Some toxic and carcinogenic compounds may evaporate into the air, while the others accumulate over time and get released when the snow melts. According to Nazarenko, these releases may result in increased, but otherwise short-term concentration of pollutants in the soil, air and bodies of water. (Related: Find out more about the dangers of environmental pollutants at Environ.news)

“Understanding how these pollutants interact with the environment, including snow, is crucial if we are to reduce the hundreds of thousands of premature deaths caused by mild air pollution in North America. Worldwide, air pollution claims as many as 8 million lives,” said senior author Prof. Parisa A. Ariya. Researchers said further research and environmental monitoring may help determine the most toxic pollutants. These would also help identify compounds that should be reduced in gasoline formulation. Increased monitoring may also help in promoting engine and exhaust treatment technologies, researchers added.

The findings were published in the journal Environmental Pollution.

A Canadian study published last year has urged the general public, especially those living in urban areas, to refrain from eating snow for the same reason. For the study, researchers collected snow samples and measured levels of toxic chemicals commonly found in car exhaust such as benzene, toluene, ethylbenzene, and xylenes. The research team found that concentrations of these carcinogenic compounds dramatically increased after being exposed in the snow pack. The findings were published in the journal Environmental Science: Processes & Impacts.

A 2008 study also revealed that falling snow flakes may increase the people’s exposure to certain hazardous chemicals. Researcher examined the correlation between snow fall and a preceding pyrotechnics and fireworks celebration in an Austrian village in the Alps. Data showed that barium concentrations significantly increased following snow exposure. Concentrations of strontium and arsenic were also found to have increased. The results were published in the journal Atmospheric Environment.

A study published in 2011 demonstrated that toxic chemicals may even accumulate for years. A team of researchers from Canada, China, and Norway found that the global warming-induced melting of Arctic ice have triggered the release of various toxic chemicals in the environment. According to the researchers, some persistent organic pollutants released in the Arctic atmosphere were semi-volatile and may instantly evaporate out of storage. “Our results indicate that a wide range of POPs have been remobilized into the Arctic atmosphere over the past two decades as a result of climate change, confirming that Arctic warming could undermine global efforts to reduce environmental and human exposure to these toxic chemicals,” the researchers wrote, as reported in NYTimes.com.