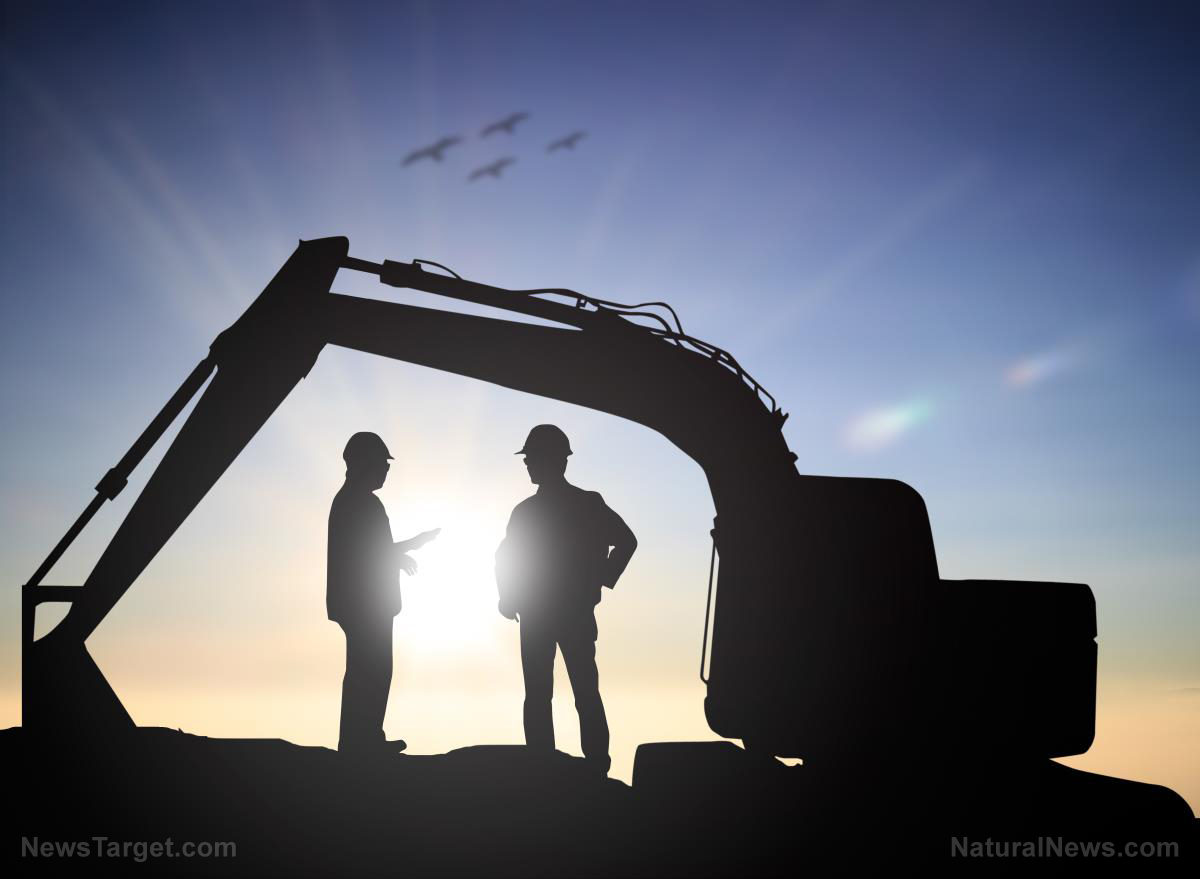 On Tuesday, President Donald J. Trump will take another major step toward making America great again: He travels to a Wisconsin manufacturing plant where he will sign a much-needed executive order that places new scrutiny on the H-1B visa program, which has been used by globalist employers to sack U.S. workers in favor of cheaper foreign labor.

The order, which has been dubbed “Buy American, Hire American,” seeks to change the visa program by directing several federal departments and agencies – primarily the Dept. of Homeland Security, Dept. of Justice, Dept. of Labor and the State Department – to “propose new rules to prevent immigration fraud and abuse,” Fox News reported.

The agencies are tasked with implementing new rules and policies aimed at providing H1-B visas to only the “most-skilled or highest-paid applicants.”

Trump believes – quite accurately, by the way – that technology companies like Intel, Microsoft, Google and Facebook are taking advantage of the current H1-B program to replace higher-priced American workers with cheaper foreign labor. But that’s not what the program was designed to do; rather, its initial aim was to allow employers to augment their labor force with foreign workers if no qualified American workers could be found. (RELATED: Read Globalists Cornered As President Trump Exposes Their Lies, Corruption And False Narratives.)

In addition to tightening scrutiny of the H-1B visa program, the order will instruct agencies to first consider products made in the United States for certain federal building projects, in addition to a variety of federally funded transportation grant projects. “The officials said the Commerce secretary will review how to close loopholes in enforcing the existing rules and provide recommendations to the president,” Fox News reported.

The order asks the secretary to look at waivers of current rules that are part of previous free-trade agreements, adding that any of them not directly benefiting the U.S. would be “renegotiated or revoked.”

The Associated Press noted further that Trump will sign the order at a Snap-On plant in Kenosha, Wisconsin.

The president may have chosen Wisconsin because the plant’s location is in the home district of House Speaker Paul Ryan. Also, the state’s governor is Scott Walker, a popular Republican leader who briefly challenged Trump for the 2016 GOP presidential nomination. Reports noted that Walker planned to visit with Trump privately during the trip to discuss trade.

On the campaign trail, Trump voiced different views on the H-1B program, at times supporting it but, at one presidential debate, calling it “bad for our workers” and proclaiming it should be ended.

About 85,000 H-1B visas are awarded by lottery each year, and technology companies tend to receive an out-sized portion of those. Supporters say they are necessary because there are not enough U.S. workers to fill tech positions.

Critics call that bunk and point to numerous instances in recent years where tech companies have laid off thousands of American workers, only to replace them with cheaper tech labor from overseas, The National Sentinel reported Tuesday.

A few cases in point, the news site noted:

— In July 2015 Microsoft laid off thousands of tech workers and replaced them with H-1B visa holders.

— Intel laid off some 12,000 workers between 2010 and 2016 and replaced them with some 14,000 visa holders. (RELATED: Read Globalist George Soros Claims Trump Is A “Would-Be Dictator” Who Threatens The New World Order.)

— Tech employees with the University of California-San Francisco saw their jobs outsourced to Indian workers under a $50 million contract expected to save the institution $30 million over five years.

Being able to abuse the H-1B visa program is one way tech companies have managed to boost their profits, which also helps explain why they so vociferously opposed the president’s efforts to limit both legal and illegal immigration. It’s not about “compassion,” it’s about their bottom line.

No doubt the same tech companies will also oppose this new order, which serves to highlight, once again, all that is wrong with unchecked globalism.