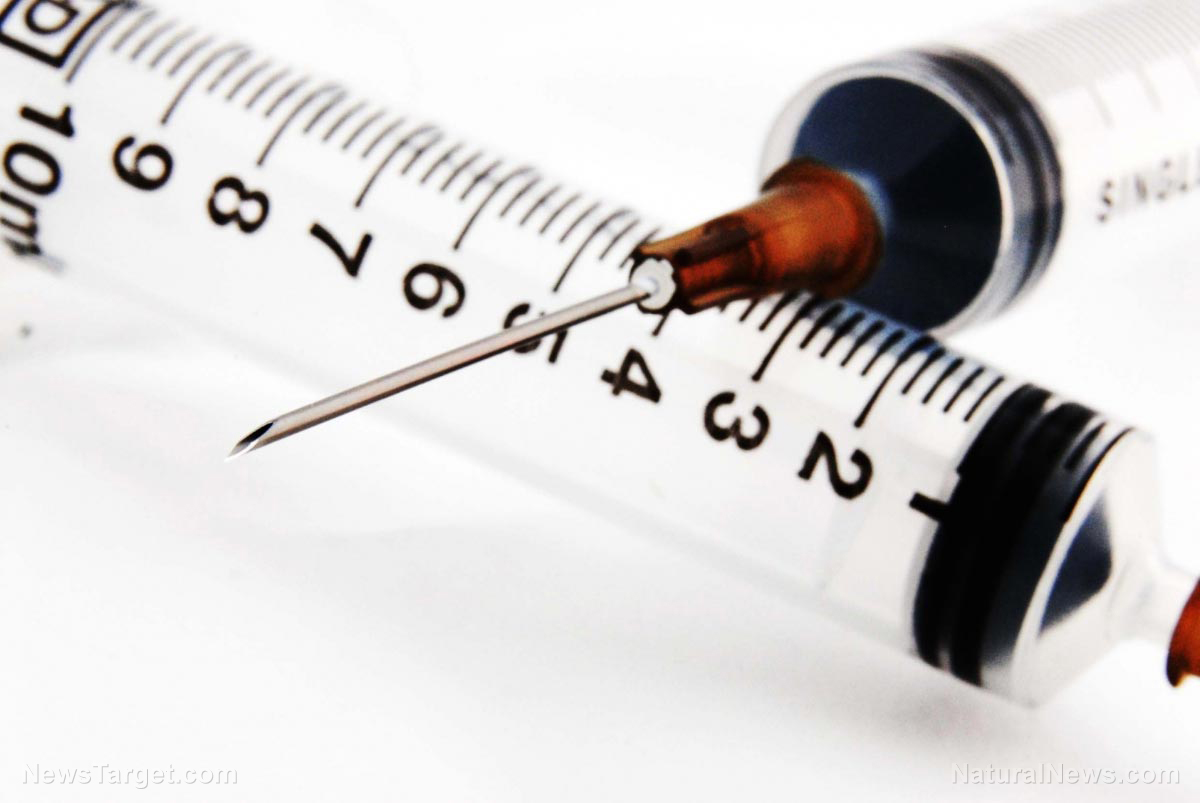 The National Vaccine Information Center (NVIC) is monitoring 134 vaccine bills that have been launched around the country — and the overwhelming majority of them are seeking to decrease medical freedom. A shocking 35 states have introduced pro-vaccine bills so far in 2017, and there is no guessing what the future will bring.

NVIC currently considers eight states to be “priority opposition” states, and those states are Connecticut, Iowa, Minnesota, New York, Oklahoma, Pennsylvania, Texas and Utah. These are states that have bills to restrict or remove vaccine exemptions. Arkansas had a bill of such context, but it has reportedly been withdrawn.

The organization also warns that several states have introduced bills that would serve to expand vaccine tracking or remove “OPT-IN” consent for vaccine tracking — these are also bills that need opposition. The states with these proposed bills are Connecticut, Idaho, Kansas, Massachusetts, Montana, New York, Texas and Utah.

On a different note, there are also eleven states with newly introduced bills that NVIC has declared “priority support.” NVIC reports these bills will add or expand vaccine exemptions. These states are Hawaii, Iowa, Idaho, New Jersey, New York, Oklahoma, Rhode Island, Tennessee, Texas, Washington and West Virginia. There was also another bill proposed in Mississippi, but NVIC reports that bill has gone by the wayside.

As you can see, there is an abundance of bills that in some way, shape or form restrict medical freedom. But there are also a few bills that have been introduced that seek to preserve and even expand that freedom. In the past, mandatory vaccine bills and other such tripe has come with heated controversy. For example, when Rhode Island’s State Department of Health launched their HPV vaccine mandate for middle school-aged children in 2015, parents were outraged and the mandate was met with quite a bit of push-back.

Recently, three young girls in Rhode Island were sent home from school because they didn’t have the vaccine — and the health department’s mandate explicitly stated that students should not be punished and miss time from school over the inoculation. Yet, these children were essentially ostracized by their own school systems. That could be just the beginning.

As you might imagine, many of these pro-vaccine bills are likely to involve what NVIC describes as “school shaming.” These bills would normalize the public disclosure of vaccination and exemption rates for individual schools. NVIC explains, “These bills need to be opposed as states that already do this have experienced increased media hostility towards schools or districts with lower vaccination or higher exemption rates. This instigates community driven discrimination and bullying of vaccine selective families.” States with these kinds of bills include AZ, CT, NV, NY, OK, TX and UT. A bill of this sort was also recently withdrawn in Virginia.

In CT, TX and UT, there are also some ridiculous bills that will force families that use vaccine exemptions to participate in a state-required vaccine education, though the term “re-education” might be more fitting. As we all know, using vaccine exemptions does not imply that a parent is simply not “educated” enough on the topic of vaccines. And as NVIC points out, families who get their children vaccinated with everything are not necessarily educated on vaccines at all — and yet, they are not required to participate in this so-called “education.” The reason why is clear: Because they are already complicit with the government’s demands. But since when is it the government’s job to police parental and personal medical choices?

Stay informed about the latest vaccine charades with Vaccines.news.