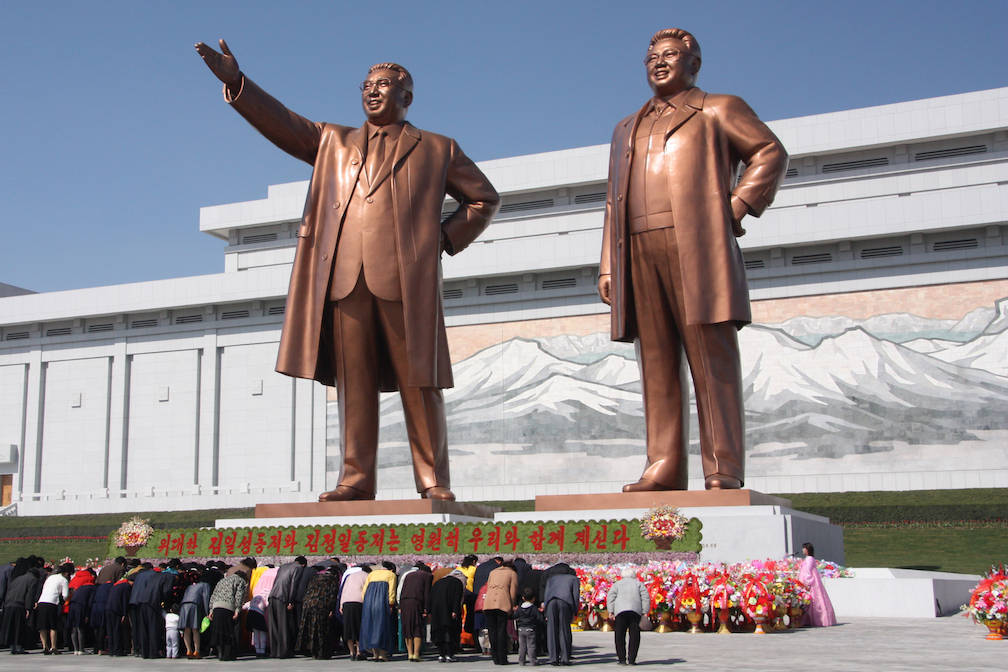 Following Sunday’s failed medium-range missile test by Kim Jong-Un, President Donald Trump has been evaluating his response options and according to Bloomberg, which cited a “person familiar with his thinking”, is willing to consider ordering “kinetic” military action, including a sudden strike, to “counteract North Korea’s destabilizing actions in the region.”

(Article by Tyler Durden from zerohedge.com)

However, before launching another offensive campaign – or war as some would call it – Trump’s preference is for China to take the lead on dealing with North Korea, according to the source.

While still afforded the luxury of time, Trump may be forced to decide soon how to respond: on its take on the ongoing North Korea crisis, the New York Times said in a front-page article that “what is playing out, said Robert Litwak of the Woodrow Wilson International Center for Scholars, … is ‘the Cuban missile crisis in slow motion,’ but the slow-motion part appears to be speeding up.”

That said, Trump’s reported strategy isn’t a radical departure from long-standing U.S. policy. As Bloomberg writes, “he isn’t particularly interested in toppling the regime of leader Kim Jong-Un and isn’t looking to force a reunification of the two Koreas, the person said. He instead wants to push for their long-term cooperation.”

Furthermore, Trump’s national security team had already thought through various scenarios that North Korea might take, and how the U.S. would react. So when the medium-range missile test failed right after launch early Sunday morning local time, Trump was informed immediately and decided to downplay it, according to the person. It was Trump’s decision that the administration’s initial response would come from Defense Secretary James Mattis, who issued a 22-word statement Saturday night.