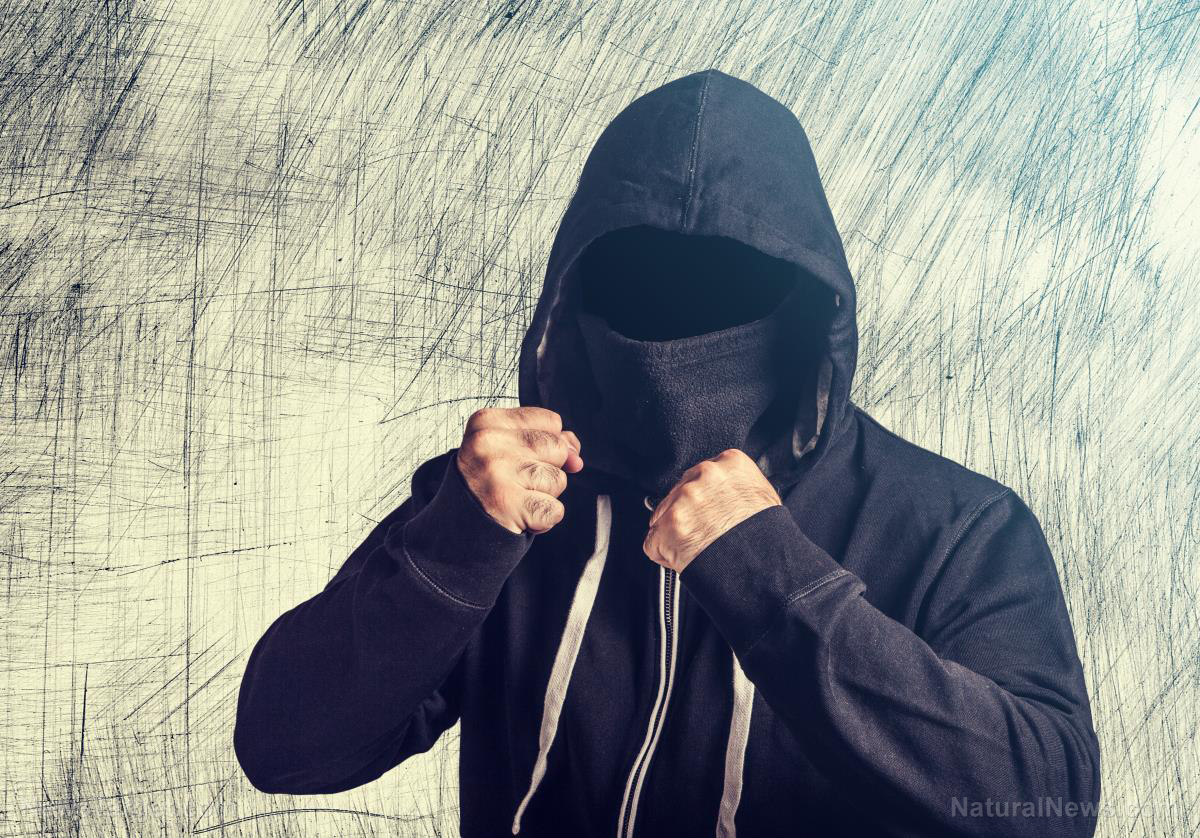 It’s becoming a familiar slogan now within the Democratic Party in the Age of Trump: Resist! Resist!

But in reality, when you delve deeper into its meaning, it’s clear that today’s Democrats – elected officials and their supporters – don’t simply want to “resist” President Donald J. Trump and Republicans. They want to vanquish them as a viable force while at the same time overthrow our form of government and replace it with something very far Left, and very authoritarian. Which, says Daniel Greenfield, a Shillman Journalism Fellow at the Freedom Center, makes them nothing less than a terrorist group.

Writing at Frontpage Magazine, Greenfield noted that so far this century, Democrats have rejected the electoral victories of two Republican presidents – George W. Bush in 2000, and Donald Trump, just last November. When Bush won, Democrats treated him with loathsome disrespect, claiming he “stole” the election from Vice President Al Gore after the U.S. Supreme Court had enough of the “hanging chads” nonsense in Florida and, acting on existing state law, ruled that Bush had indeed won the state and captured its electoral votes. (RELATED: CIVIL WAR: Violent Leftists openly call for death of Trump supporters)

They also accused him of being a doofus, an oaf, a liar, a draft dodger and a mass murderer. Eventually, however, elected Democrats accepted the results and worked with him through gritted teeth to get legislation passed.

This time with Trump, however, is much different, Greenfield notes. This time, the Democratic Party has openly supported a treasonous “resistance” movement, working to thwart Trump’s constitutional duty to protect the country, and plan to openly defy his administration’s efforts to enforce laws that have been on the books for decades.

The objective of the “radical” element of the Left is nothing less than fully discrediting our Constitution and form of government. Rather than reform it from within and trend it leftward as “moderates” in the party seek to do, the radicals believe it “needs to be discredited and overthrown by radicalizing a revolutionary base,” Greenfield said.

A similar program implemented in Europe, with a covert alliance between Communists and Nazis, led to the deaths of millions, the destruction of much of Europe and the temporary triumph of the left.

The radical left’s efforts in America caused death and destruction but, despite the sympathy of many liberals for terrorist groups such as the Weathermen and the Black Panthers, failed to escalate because the majority of Democrats and even liberals did not accept the premise that our system was illegitimate.

That began to change this century.

The majority of Democrats never accepted Bush as president. Sixty-four percent of them did not believe Bush won legitimately. Even worse, more than half of them believed that Bush knew about the 9/11 attacks and let them happen so he could go to war in the Middle East.

Now, the Left has once again declared a GOP president’s election as “illegitimate,” despite his clear, commanding electoral victory. Never mind that Trump would have campaigned differently if our presidents were popularly elected; never mind that the founding fathers thought about this and rejected it, for the most brilliant of reasons.

And their response, Greenfield notes, is “Resistance.”

“That covers violent anti-government protestors, states declaring that they are no longer bound to follow Federal immigration law and Senators obstructing for the sake of obstructing,” referring to the reason why it’s taken Trump so long to get his Cabinet and government in place.

And now, the overarching goal of elected Democrats on the federal level is to do whatever they can to make legislative activity impossible. The end game is to declare that our governing institutions have “failed” and thus must be rebuilt into something the founders never intended them to be. (RELATED: Note to Democratic leaders: George Soros has hijacked your party, and you let him)

“The Left makes its opposition to the Constitution, the election process and the rule of law into a crisis,” Greenfield writes. “And then it uses that crisis to demand a new system. It has pursued this approach successfully in local areas and in narrower causes. This is not the first time that it has embarked on such a project on the national level. But this is the first time that it has the full support of a major national political party.”

He says the “Democrats have become a terrorist party.” They seek nothing short of destabilizing not just the Trump administration but the entire U.S. government, for the sake of installing a totalitarian state where the central government is the end-all, be-all authority.

The new “civil war has begun,” he wrote.