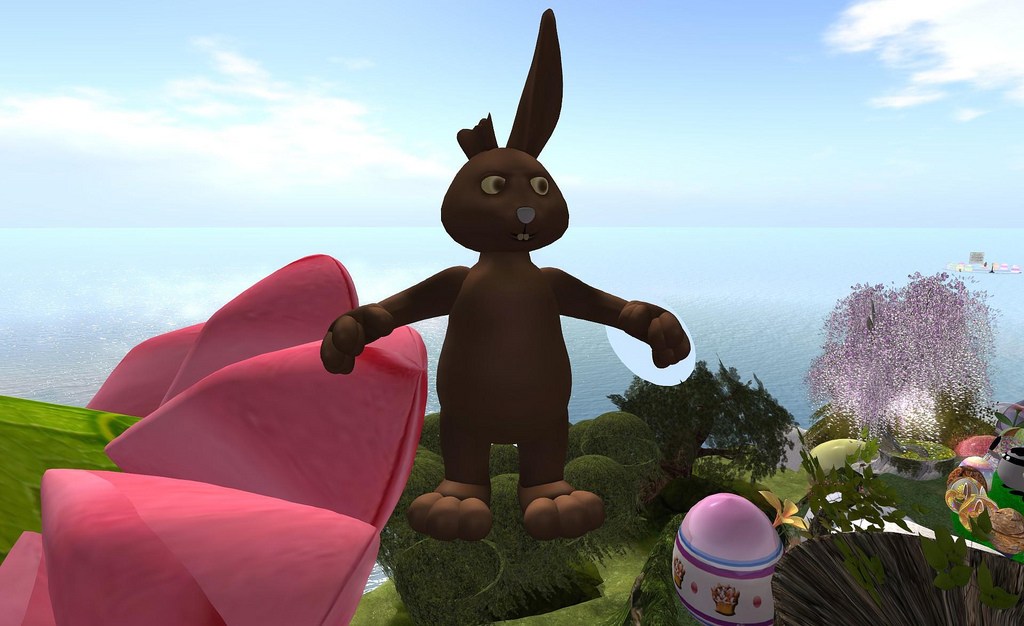 The paper was published in the respected Wiley Online Library, known as an “international scientific, technical, medical and scholarly publishing business.” The research and writing was compiled by Kathleen Yaremchuk, M.D.; Vigen Darian, M.D.; and Amy William, Ph.D., and boasts a very scientific name -“Seasonality of auricular amputations in rabbits.” Apparently, these folks had a little too much time on their hands, so they decided to ponder the fates of 28,113 chocolate rabbits and the particular culinary habits of the people who ate them.

While their subject matter borders on fake science and is clearly in jest, the report contains language that one would find in many scholarly articles. For example, they started with a “retrospective observational analysis” with a simple hypothesis to test. They believed that in the spring, there was most likely an increase in online images of confectionary rabbits with their ears eaten off, also known as “auricular amputations,” so these three intrepid researchers spent a number of days searching Google images and other important chocolate bunny data.

They utilized search words like rabbit, Easter, chocolate, amputation, ears and bunny, among others, and they created online surveys to discover if there was a particular pattern to the cannibalism of bunny ears between the years 2012 – 2017. The researchers perused the financials of candy eating and found that in 2015, $823 million was spent the seven days before Easter on chocolate rabbits, cream filled eggs and “colored marshmallow Peeps.”

A total of 28,113 people responded to the online questionnaires. These answers gave the researchers the proof they were looking for. Nearly 60 percent of those respondents confessed that they participated in the “traumatic auricular amputation” of their chocolate bunny rabbit. Another 33 percent said it didn’t matter what body part they began to chew first, while 4 percent of those taking part in the survey claimed they enjoyed the feet first and the ears later.

“Mapping techniques” were employed to demonstrate that the incidence of these ear mishaps did indeed peak each year just around Easter. The ear eating “predators,” the report stated, were “humans of all ages.” There was no sway given to the “sex, age or body mass index” of those who chomped down the chocolate without remorse.`

According to Alphagalileo.org, there could have been a number of methods employed to re-attach the ears, but any efforts in rehabilitation would probably have been futile, as the rest of the chocolate rabbit would soon “succumb to a similar fate.”

A crucial declaration made in any scientific research project is to confess whether or not the researchers themselves have any financial ties, funding, relationships or “conflicts of interest to disclose.” As of this writing, the three who complied the report have said they have nothing to hide.

If you’re brave enough to chew more than just the ears, and need some phytonutrients to boost, why not give Health Ranger Select Natural Tumeric Gummy Bears a try?