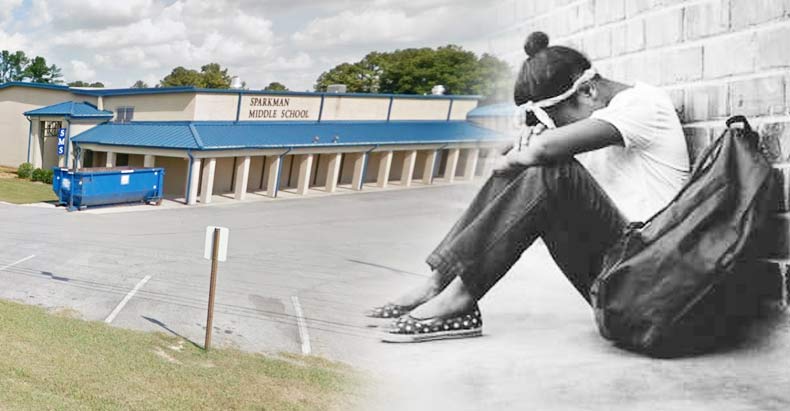 Two migrants have been given sentences of three and two-and-a-half years for beating a young Swede almost to death before violently raping his female friend. The government will try to deport only one of them, temporarily.

(Article by Jack Montgomery from breitbart.com )

The Freie Zeiten reports that three teenage girls and one male friend met for a party at an apartment in Kista, near Stockholm, citing Solna District Court documents.

One of the girls invited a 21-year-old migrant from Liberia, Richelieu Jarara, with whom she was acquainted. This man brought another African migrant, a Kenyan named Fayed Mwangi, with him.

Before long, the migrants began sexually harassing the girls. Matters quickly escalated from there, with the pair conferring briefly before spraying the male Swede in the face with pepper spray.

The Freie Zeiten describes how they then beat and kicked the Swede with “brutal force”,  leaving him with “multiple cerebral haemorrhages, severe swelling and bruises all over his body, as well as bone fractures and open wounds”.

The three girls, as well as the attackers, thought the young man had been beaten to death, with Jarara actually uploading a video to Snapchat in which he made light of having “killed a guy”.

The Swede was, in fact, still alive, but unconscious and permanently brain damaged.

Jarara’s younger companion, 19-year-old Mwangi, is said to have “strangled” one of the girls when she tried to intervene, slamming her into a wall and “hurling” her to the floor.