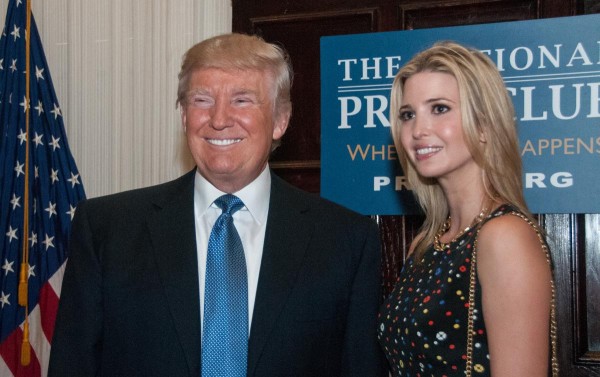 First daughter Ivanka Trump is the most popular adviser among White House staff, according to a new poll.

(Article by Paulina Firozi from thehill.com)

A Morning Consult/Politico poll published Wednesday found that 46 percent of voters have a favorable view of Trump, who last month became an official government employee, serving as an unpaid senior adviser in her father’s administration.

Among other White House staff, counselor Kellyanne Conway has the next highest rating, with 30 percent of voters viewing her favorably, leading slightly over White House press secretary Sean Spicer, who has a 28 percent favorable rating.

Both Conway and Spicer, however, are under water in terms of favorability.