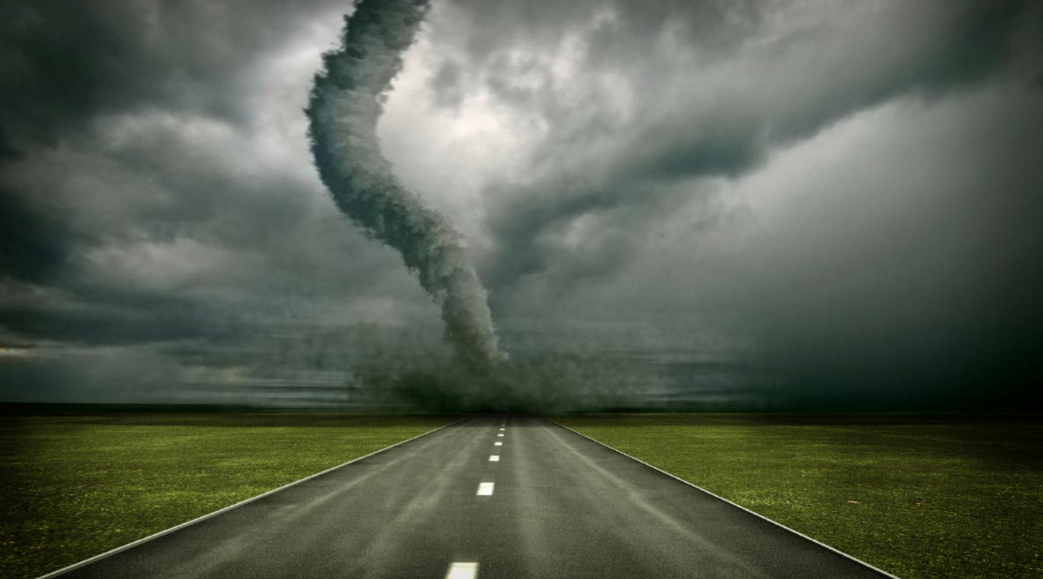 The city of Dallas, Texas is no stranger to natural disasters. Tornadoes routinely sweep through the surrounding area, and the city is equipped with 156 emergency sirens that can warn residents when those tornadoes are near. Last Friday however, those sirens went from being a lifesaver to a nuisance.

(Article by Daniel Lang from thedailysheeple.com)

At 11:42 PM, every tornado siren in the city went off, and didn’t stop for more 95 minutes. In case you don’t know what that sounds like, imagine putting up with this in the middle of night for an hour and a half.

The city couldn’t figure out what was wrong or how to shut the sirens off, so engineers basically had to disable the whole system manually. Initially it was thought that the sirens went off due to a malfunction, but city officials later admitted that the system had been hacked. Someone apparently managed to gain access to a physical hub that connected all of the sirens.

The city is looking to prosecute whoever was responsible, and for good reason. The hack wasn’t a harmless prank. Aside from the fact that it eroded the public’s trust in this emergency system, the hack struck fear in countless residents. According to one city spokeswoman, “We had people asking if we were being attacked because of what’s going on overseas.”