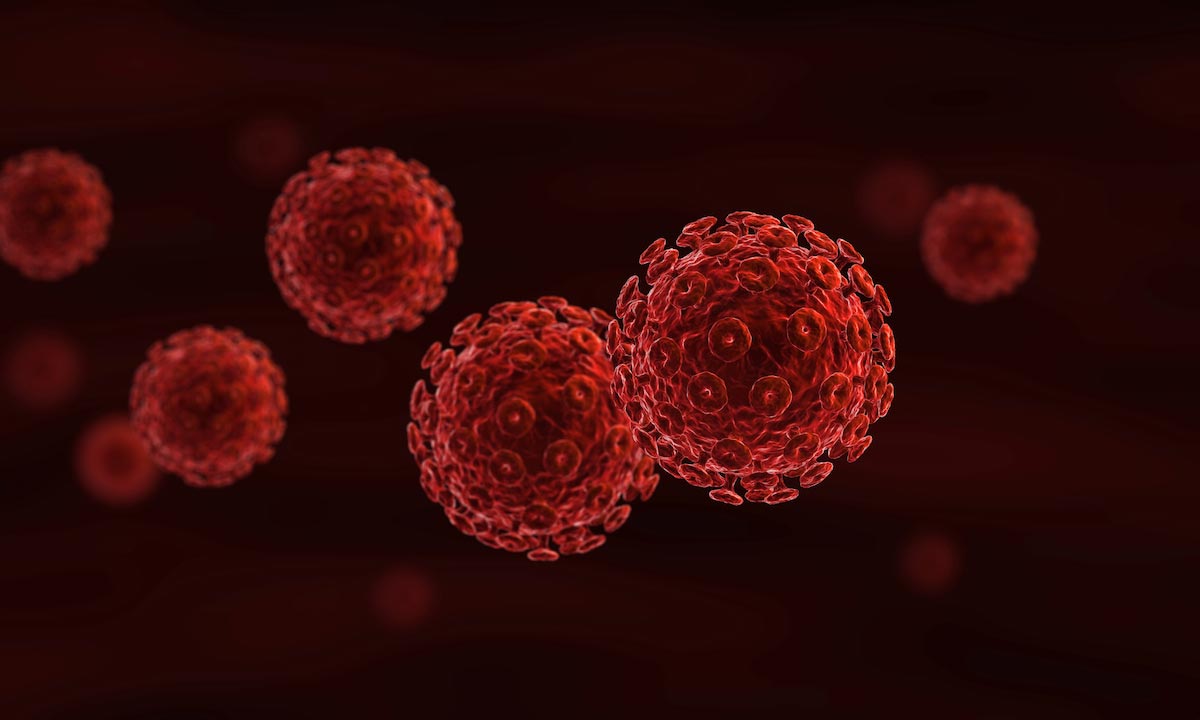 (Article by Dave Hodges from thecommonsenseshow.com)

The weaponization of the government in order to achieve complete repression of freedom, is no more apparent than it is when we look at the Susan Rice/Obama fiasco which was designed to destroy political enemies. Further, CNN gave the questions to Hillary Clinton in Debate #2.

it could not be any more clear that America is unquestionably now Amerika complete with the NDAA gulags and torture facilities thanks to the NDAA. This is the legacy of the “looney left”.

The “Animalizing” of America

At the 33:00 mark of the interview I did with Mike Adams, I shared my observations of the left in that they are not really Americans, “they merely live in our space. They lack empathy and appear to be operating without a soul.” To that point, Mike Adams offered up the fact that through the vaccines, the metals contribute to the stripping away of higher cognitive functions. He feels that if the brain was not poisoned by aluminum in the vaccines and copper in supplements that “nobody would pay attention to CNN.

Every time one gets a flu shot, they are getting a chemical lobotomy. The ingestion of massive amounts of fluoride in our water lowers IQ, there is a prevalence of lead which is linked to cognitive decline and the inability to process information…Copper causes mental delusions when taken in excess..copper makes one suggestible to programming.” And we wonder where George Soros gets the recruits he does for his anti-social, riot-filled activities…”I am testing multi-vitamins and I am finding copper in extremely high amounts.  Why does the FDA want people to have low amounts of vitamin D, which prevents cancer, while encouraging toxic, delusional-causing copper to be ingested at unsafe levels.” From my perspective, this is about programming and preserving the profit margin of the cancer industry.

Mike Adams talked about the fact that there is a molecule predicts cancer which is why dogs can be trained to detect cancer. Conversely, there is a molecule that some produce that prevents cancer. It is much more prevalent in the young. Before this story continues, we must step aside for a moment and discuss cannibalism.