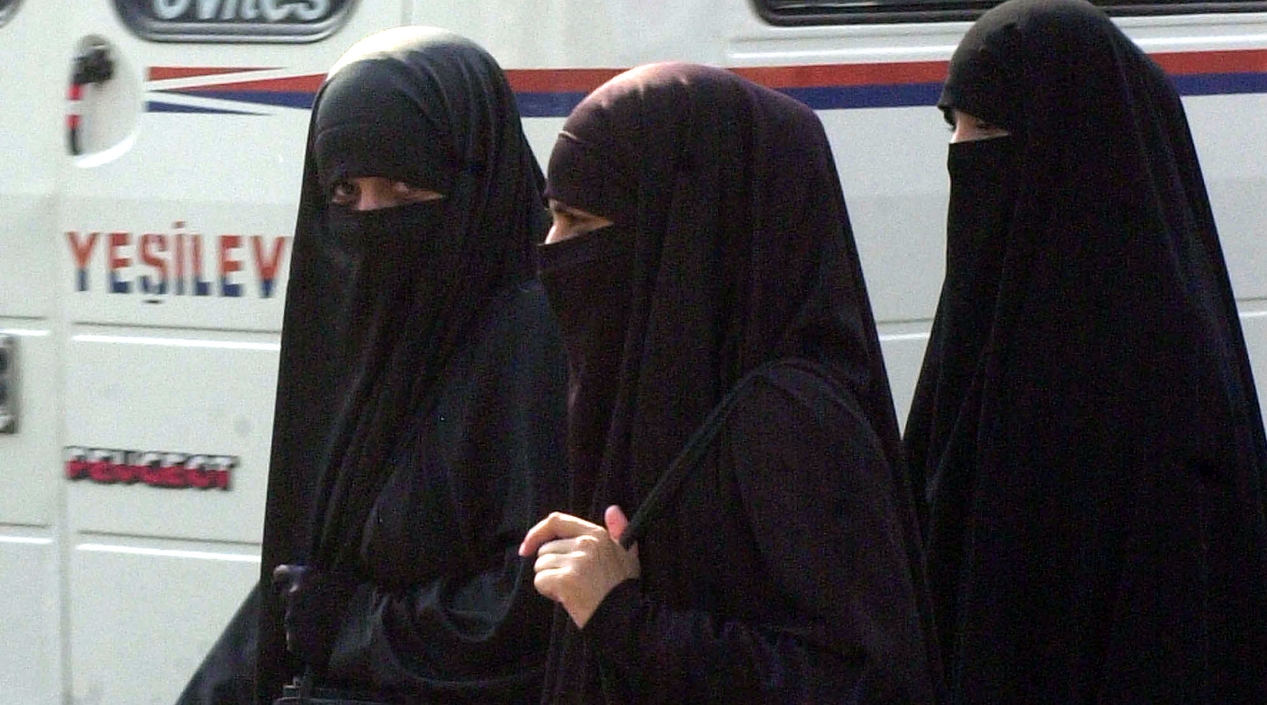 One of the biggest lies perpetuated by Barack Obama and other democrats is that the religion of Islam, at its core, is a religion of peace and love. Indeed, during a speech at the Islamic Society of Baltimore last year, the former president attempted to make the case that Islam “has always been part of America,” and that it is a religion that believes in nonviolence. “Like so many faiths, Islam is rooted in a commitment to compassion and mercy and justice and charity,” Obama argued. “Whoever wants to enter paradise, the prophet Mohammad taught, let him treat people the way he would love to be treated.”

Unfortunately for Obama, this argument has been refuted by people who have a lot more credibility on this issue than he does. Mosab Hassan Yousef, son of the founder of the militant Islamist group Hamas, has admitted on multiple occasions that Islam is not actually a religion of peace. During an interview on The Glenn Beck Program back in 2015, Yousef articulated the point that “Islam is at war with everything that is not Muslim.” He went on to say, “Islam has been in a war against the west and its foundations for the last 1,400 years,” adding, “I think this is the time for humanity to have the courage to say no to the Islamic theory.”

One of the things that makes radical Islamists so dangerous is their strict adherence to Shariah Law, and their belief that people should be forced to submit to it. Shariah Law is a doctrine that permits certain practices that most westerners reject, including the stoning of homosexuals and the treatment of women as property. For obvious reasons, and despite the weak arguments from those who think we should “tolerate” the practices of Islam, Shariah Law has no place in the United States of America.

A recent video out of Saudi Arabia shows just how terrible women in that country are treated. The footage shows a high school guard using a large stick to literally herd a group of young women as if they were cattle. After banging the stick multiple times against a metal rail, the man appears to hit one of the women in the head as the rest of the group retreats back inside the building. According to the Saudi Feminist who first posted the video on Twitter, the man was ensuring that the “women are caged until their guardians or drivers come.” Under Islamic law, it is illegal for women to appear in public without a man by their side.

The Saudi feminist explained further, “Every girl in high school and college has a man outside ‘protecting’ them, preventing them from leaving with unrelated men.” The notion that women are treated as property in Saudi Arabia and other countries in the region isn’t an exaggeration. As demonstrated by this video, women have virtually no rights, no independence, and no freedom.

Yet another video that emerged out of Algeria shows several Muslims arguing that a man who doesn’t beat his wife isn’t a real man. Surprisingly, this preposterous claim was made by not only Muslim males, but females as well. The video also cites a UNICEF study that found that 60 percent of Algerian women believe a man has the right to hit a woman.

The sad part about Islamic standards and Shariah Law is that most women embrace it because it’s all they know. They have been indoctrinated to believe that a man hitting his wife and treating her as property is the norm, and conversely, a man who treats his woman with dignity and respect is somehow brainwashed or out of touch with reality. This is why Americans must remain vigilant not only about the rise of militant Islam, but also the rise of the ideology behind it.