Uncensored and Independent Media News
Home
Health Freedom
Second Amendment
Prepping
Survival
Censorship
Subscribe
SHOP
Popular Articles
38% of U.S. jobs may be quickly taken over by robots… what will the political elite do with all the unemployed humans?
04/07/2017 / By Robert Jonathan / Comments 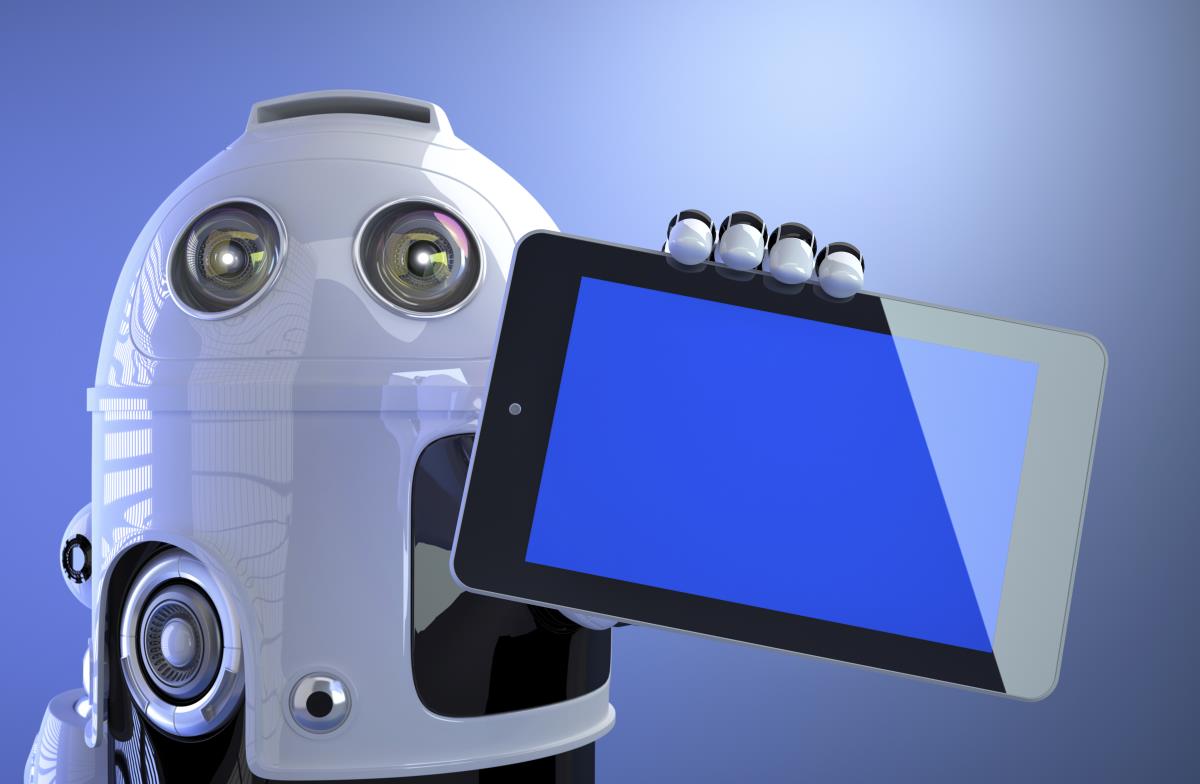 A study by accounting firm PricewaterhouseCoopers claims that robots and artificial intelligence could take over two of every five jobs in America within about the next 15 years.

The results also suggest that technology will displace both white-collar and blue-collar workers, which could push wages downward. Employees in the finance, insurance, hospitality, manufacturing, food service, and transportation and storage sectors are at particularly at risk from automation; the report predicts 38 percent of jobs could be affected.

A Los Angeles Times analysis of the PwC report suggests that education supposedly plays a factor:

The main reason is not that the U.S. has more jobs in sectors that are universally ripe for automation, the report says; rather, it’s that more U.S. jobs in certain sectors are potentially vulnerable than, say, British jobs in the same sectors. For example, the report says the financial and insurance sector has much higher possibility of automation in the U.S. than in Britain. That’s because, it says, American finance workers are less educated than British ones.

The maintenance and repair cost for robots could hold back efforts to automate the human workforce, the report notes, however. Plus, lawyers will get involved. And self-driving trucks or cars still have a long way to go, as it were.

“There is still an enormous amount of uncertainty in these figures, however, as PwC was quick to point out. ‘Not all of these technologically feasible job automations may occur in practice for the economic, legal and regulatory reasons,’ according to the report,” NewsFactor explained.

Several years ago, as Natural News reported, a Pew Research Center survey of 2,000 technology experts revealed that the respondents expect AI to dominate the healthcare, transport, and logistics industries along with customer service and home maintenance within the next decade.

Efforts to increase the minimum wage in the fast-food industry have already proven to be self-defeating in that many franchises are moving toward self-service kiosks, thereby rendering all the hoopla by minimum wage increase activists meaningless.

Earlier this year, a Japanese insurance firm replaced 34 office workers who processed medical claims with artificial intelligence. AI is also being deployed in the government civil service in the country on a trial basis to improve bureaucratic efficiency.

“In terms of artificial intelligence taking over American jobs, I think we’re so far away from that — not even on my radar screen…I think it’s 50 or 100 more years [away],” U.S. Treasury Secretary Steven Mnuchin insisted during a recent interview.

Even so, the trend toward automation raises the question as to why the globalists in both political parties are hell-bent on admitting low-skilled immigrants from all parts of the world into the U.S., many of whom will wind up unemployed and on public assistance. (RELATED: Read more about artificial intelligence at Robotics.news.)

In his speech to a joint session of Congress on February 28, President Trump declared that “Switching away from this current system of lower-skilled immigration, and instead adopting a merit-based system, will have many benefits: It will save countless dollars, raise workers’ wages, and help struggling families — including immigrant families — enter the middle class.”

A just-released study from the National Bureau of Economic Research claims that one robot puts six people out of work. During the 1990-2007 time frame, robots eliminated 67,000 jobs, the report contends.

While technological progress can open up new careers and industries, it’s unclear to how the powers that be, particularly the anti-Trump, globalist, open-borders-favoring elite, will address the issue of workers across the spectrum — citizens and newcomers alike — whose jobs will be permanently lost to automation and artificial intelligence.

If they have a plan to prevent a societal destabilization arising from joblessness, they have yet to share it.