Uncensored and Independent Media News
Home
Health Freedom
Second Amendment
Prepping
Survival
Censorship
Subscribe
SHOP
Popular Articles
Who was behind the St. Petersburg bombing and what was the motive?
04/05/2017 / By News Editors / Comments 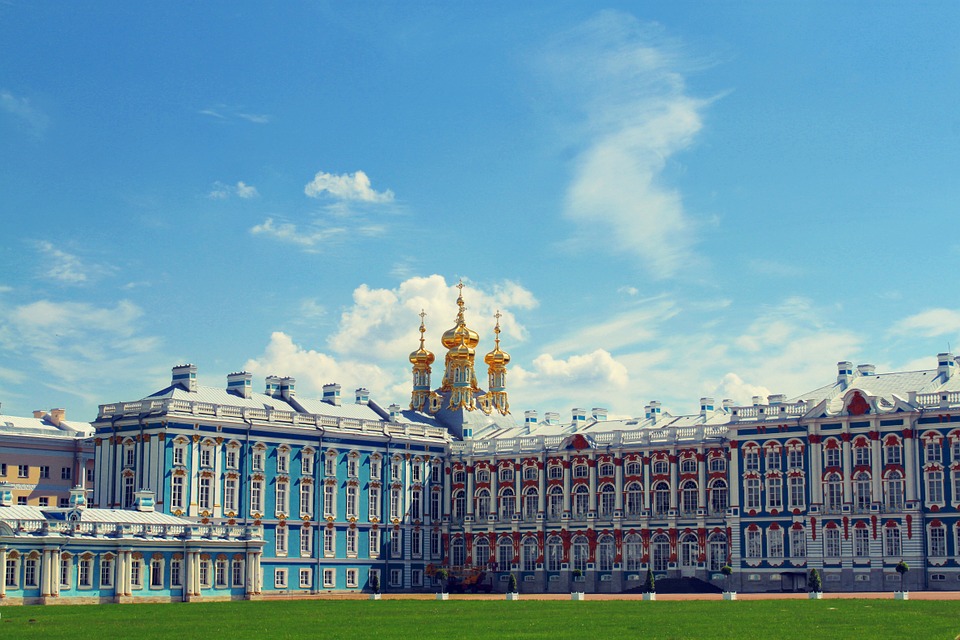 It has now been a day after the attacks in St. Petersburg and the Western world is once again showing their hand as a result of their callous, stern responses. These public responses stand in direct contrast to their grandstanding and expressions of “solidarity” with any Western nation or Israel when a terrorist attack takes place or, more realistically, is allowed or directed to happen by Western governments.

( Article by Brandon Turbeville from thedailysheeple.com )

After some initial confusion, it is now understood that anywhere from 10 to 14 people were killed and at least 37 injured after an explosion took place in a train carriage in a metro tunnel in St. Petersburg on Monday. It is being reported that the explosion was set off by an explosive device hidden in a bag or briefcase that had been left on the train before it departed Sennaya Ploshchad station and headed toward the Tekhnologichesky Institut station.

There was apparently a secondary device, disguised as a fire extinguisher, which did not detonate but which was much larger than the first. The driver of the train is now being hailed as a hero because of his decision to force the train into the next station. His decision saved the lives of many because, had the train become stationary in the tunnel, the victims would have been stuck with major delays for rescue personnel.

The Cause And Motive

Russian President Vladimir Putin stated that “The causes of this event have not been determined yet, so it’s too early to talk about [possible causes]. The investigation will show. Certainly, we will consider all possibilities: common, criminal, but first of all of a terrorist nature.”

Foreign Minister Sergei Lavrov added that “It is unacceptable to try to seek some connection with the origin of the person, his religious beliefs. Terrorism is a crime against all mankind and against all religions… As for the media quoted by you that the terrorist act is revenge for our policy in Syria, it’s cynical, mean.”

According to CBS News correspondent Elizabeth Palmer, the chief bombing suspect was identified as Akbarzhon Jalilov by Kyrgyzstan security forces. Jalilov was born in Kyrgyzstan in 1995. Russian authorities later confirmed that Jalilov was indeed the prime suspect. The national Russian Investigative Committee also confirmed that they were still searching for Jalilov’s suspected accomplices.

The investigation is currently ongoing in terms of determining Jalilov’s motive and whether or not he was connected to ISIS in any way. While supporters of the terrorist organization did praise the attack, ISIS has yet to take credit for it. However, in its last issue of Dabiq, one ISIS’ media mouthpieces, the organization did threaten to carry out attacks in Russia as payback for Russian attacks on ISIS in Syria.