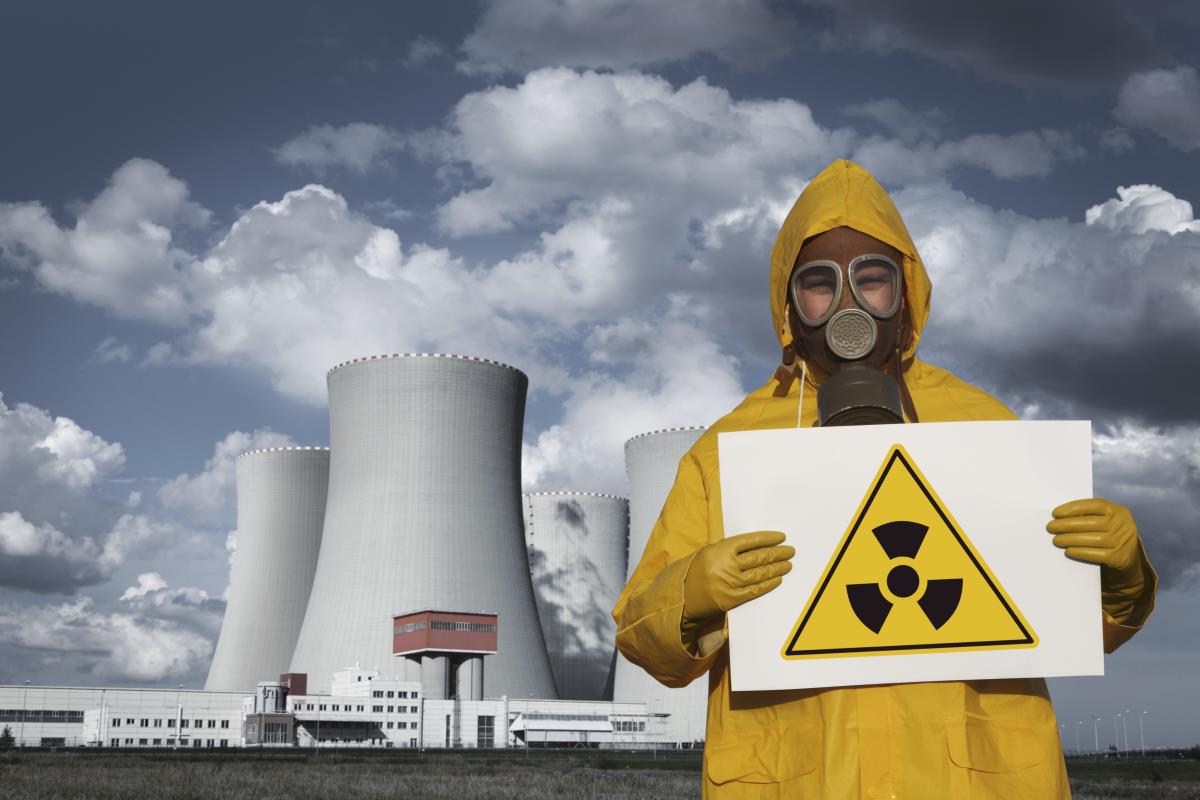 The headline of a character assassination attempt article by a writer at Gizmodo reads, “Google Blacklists Natural News, the Web’s Leading Authority on DIY Ebola Vaccines.” Yes, Matt Novak, a journo-whore who is in love with Hillary Clinton and formerly wrote for BuzzFeed (the ultimate “science” crony liberalist-extreme huckster and shill site), is now a shill for Monsanto and the Clintons while working for Gizmodo.com. Novak attacks Mike Adams by lying and saying he wrote an article about DIY Ebola Vaccines that Mike Adams never wrote and never published on Natural News.

Some rogue blogger posted the ridiculous banter and Novak jumped on it in his grand effort to support mass vaccination, the GMO poisoning of all Americans, and his plunge into pseudoscience that attempts to discredit real science on every front possible. Novak is the same journo-whore who jumps from one science huckster site to the next. He has shilled for all the fake science news sites, including the extreme leftist Slate, the Atlantic, and now the ultimate clowns of science, Gizmodo.com.

Novak’s end goal? Trick as many realists as possible into believing vaccines are safe and GMO’s don’t cause cancer, so other shills like himself can collect their checks from Gizmodo, the online front for biotech and big pharma conglomerates.

Now, Gizmodo and its writer, Novak bad mouths the one scientist on planet Earth who just invented and patented the world’s first dietary supplement that is laboratory validated to bind with and capture cesium isotopes (including cesium-137).

The invention is called Cesium Eliminator. The most incredible part is that Adams has now dedicated this amazing formulated discovery and patented invention as a donation to humanity in the event of a nuclear catastrophe. Using simple natural ingredients, including seawater extract, dehydrated seaweed, zeolites, Hawaiian spirulina and chlorella (at specific particle sizes and ratios), the patented formula literally eliminates radioactive cesium isotopes from the human digestive tract if contaminated food and water have been ingested.

If a nuclear catastrophe happens in the US or reaches our shores, as Fukushima radiation has begun to already, Gizmodo and their sellout journo-whores would gladly love to cover up the news and discredit anyone trying to save people from radiation poisoning and cancer. Why? Because Gizmodo is a website front for Monsanto and Pfizer. Their sponsors are the very corporations that purposely poison Americans with toxic food and chemical medicine so they can bankroll off the profits. Get it?

Mike Adams says he is ready to donate the licensing and manufacturing rights to his patented invention to any state or national government in need. Plus, Adams has stockpiled the raw materials at CWClabs to replicate the product should there be a radiological incident in Texas or elsewhere in the USA. Meanwhile, the CDC, FDA and of course the EPA are completely silent about radiation poisoning that is coming out of the Fukushima nuclear reactor facility in Japan.

Radiation is killing humans there and even robots can’t survive the intense situation at the catastrophic nuclear site. Meanwhile, US mainstream media reverberates the lies saying “nothing to see here” when it comes to anything that threatens Americans health, safety or livelihood.

Gizmodo is part of an all out anti-American attempt to make money off the demise of hard working Americans who deserve to know the truth about food, medicine and the best ways to protect themselves in a natural or nuclear disaster situation.

Think about this for a minute: Cesium-137 is a deadly radioisotope created in the aftermath of nuclear bombs with a half-life of 30 years. That means any land affected would be completely contaminated and ruined for any agriculture for a few centuries. Millions of people would die from cancer if they did not eliminate the majority of the cesium from their digestive tract before it gets absorbed into the blood and deposited in soft tissues throughout the body.

Check out the new invention by Mike Adams and make sure your family is prepared for anything that could come this way, whether by nature, accident, or just plain planned stupidity. And remember, never count on mainstream media like Slate, Forbes, CNN or Gizmodo to report the truth about science or health matters. This has been a public service announcement.