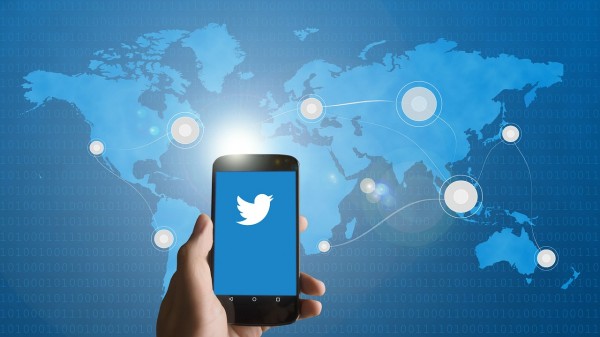 America has a choice to make. We have reached a point where the modern day push for safe spaces and Internet censorship is no longer compatible with the freedom of speech as outlined in the Constitution. Based on this harsh reality, we must choose between two radically different paths. Either we embrace our heritage and uphold the right to speak freely without excessive regulation or scrutiny, or we continue to look for ways to silence speech based on certain political agendas. Considering the endless push to combat “fake news,” and considering the increasing amount of regulation on social media, it would seem that our choice has already been made.

Believe it or not, Twitter used to brand itself as the “free speech wing of the free speech party.” This is ironic, because since then the social media giant has built up hostility towards conservative users while at the same time aligning itself with a left wing doctrine. Early last year, for example, Twitter launched a “Trust and Security Council,” the goal of which was to establish a new “strategy to ensure that people feel safe expressing themselves on Twitter.” This might not have been so bad had the Council not consisted of anti-Christian and anti-conservative organizations, such as GLAAD, the Anti-Defamation League, Feminist Frequency and the Wahid Institute, an Islamic organization.

The terms “marijuana” and “cannabis” were also filtered out this past weekend, but after several complaints, the words were quickly made available again.

It is quite clear that Twitter’s filtering system is either extremely sensitive or not working as it should. While the social media giant has every right to enact safety guidelines just as most other companies do, many of the terms that are being filtered out of the search engine are not hurtful or offensive in any way. It is true that there is an ongoing debate over the legality of marijuana use in America, and some may even consider it to be a controversial issue, but that is still no reason to censor the term altogether.

Twitter isn’t the only social media site that is participating in this form of extreme and often political censorship. On December 15 of last year, Facebook founder and owner Mark Zuckerburg announced a plan that would censor certain posts that were considered untrue or inaccurate. The effort allows a selected team of outside groups to tag posts by media outlets as “fake.” If a post is tagged as “fake,” then it will be given a significantly lower priority for distribution to other Facebook users. (RELATED: Learn how to beat Facebook censorship and stay connected with suppressed news sources).

The censorship strategy even gained the support of the ACLU. Jay Stanley, a “Senior Policy Analyst” for the ACLU’s speech, privacy and technology project, said in a statement, “We do not think Facebook should set itself up as an arbiter of truth… but this may be the best, most carefully crafted approach for the company to take.”

As expected, the increasing amount of censorship that takes place on social media sites like Twitter and Facebook has sent up a red flag for conservatives, libertarians and constitutionalists alike. The freedom of speech is quite literally the cornerstone of our republic, and without it, America would begin to look like North Korea, Venezuela, Cuba or some other third world country. That is why it is up to American patriots to keep a watchful eye on the government and on the liberal elites, and make sure that our inalienable rights are protected for generations to come.