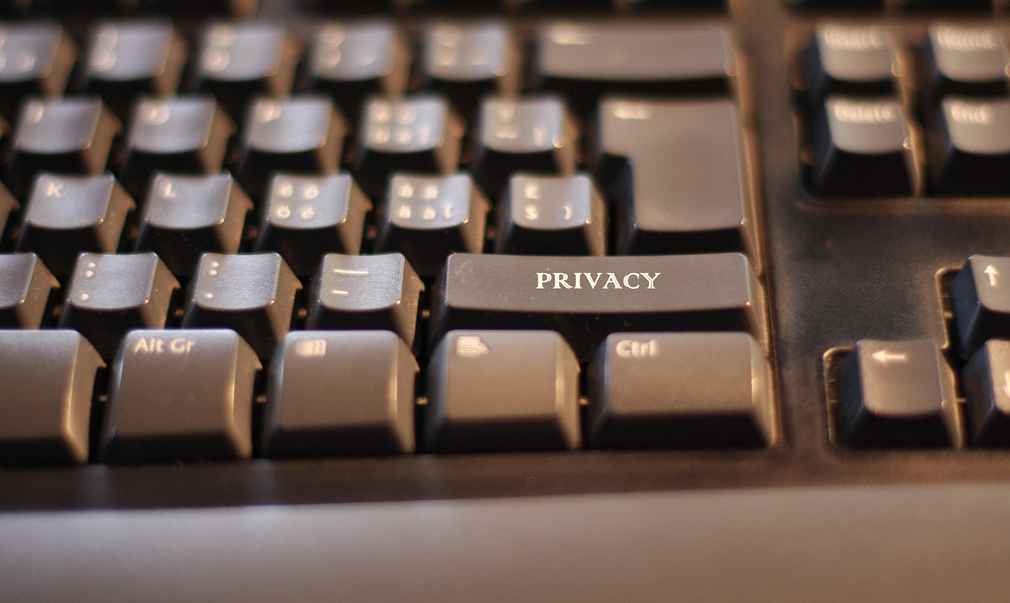 Congress, on Monday, passed legislation overturning an Obama-era FCC privacy rule that President Donald J. Trump has said he would sign, leading many to accuse lawmakers and the president of driving the final nails in the coffin of online privacy.

On the surface, the critics would appear to be correct. But as usual, with just about any issue involving our 45th president, there is more to the story – specifically, that consumers themselves can control their own destiny when it comes to surfing the Web in privacy.

As reported by The Wall Street Journal, the legislation, “in theory,” gives your telecom provider the power to collect data on websites you visit, apps you use, television programs that you watch, the restaurants where you eat, the stores where you shop – and then sell that information to advertisers.

“Undoing the rules, which had been adopted last fall by the Federal Communications Commission but hadn’t gone into effect, is a boon to Verizon Communications, Comcast Corp., and AT&T, which are all in the process of building data-driven ad businesses to compliment the broadband, wireless and TV services they offer,” the WSJ noted. (RELATED: FCC unveils Internet privacy proposal aimed at consumers.)

Backers of the bill say the rules put telecoms at a disadvantage with Google and Facebook, both of which have transformed their businesses into top ad revenue earners after building massive databases of consumers, on their own sites and across the Web. That information has allowed both companies to claim about 47 percent of the global digital advertising market

That said, online ad executives note that telecom companies have the potential to collect even more consumer data than either of the online social media giants because their wired and wireless networks could provide details about nearly everything consumers are doing online.

“ISPs like Verizon can now start building and selling profiles about consumers that include their friends, the news articles they read, where they shop, where they bank, along with their physical location,” Jason Kint, the CEO of digital media trade body Digital Content Next and a supporter of the FCC rules Congress just voted to repeal, told WSJ.

The paper noted the scope of data collection possible by telecoms under the legislation:

For example, a wireless provider might track which websites and apps a consumer uses, in addition to their location, and use that information to help determine which products they’re likely to purchase.

If a consumer uses the same telecom provider for wireless, broadband and TV service, the provider could, in theory, track the majority of that consumer’s online behavior and media consumption.

But here’s the catch: Just because a telecom has the ability to capture all of that data doesn’t mean it will be automatically sold to marketers and retailers.

In January ISPs agreed to a voluntary set of rules and guidelines which said broadband users will be given an “opt-in consent” option “for the use and sharing of sensitive information as defined by the FTC” (Federal Trade Commission), as well as a “clear, comprehensible, accurate and continuously available privacy notice that describes the customer information we collect, how we will use that information, and when we will share that information with third parties.” (RELATED: Privacy Under Attack As Internet “Fingerprinting” Tracks Your Every Move.)

In a statement to the WSJ, a spokesperson for Verizon said the company “is fully committed to the privacy of its customers. Any elimination of the current FCC privacy rules will not change that commitment.”

Other providers have made similar commitments.

Critics still contend that for many broadband customers, they may have little choice but to remain with an ISP that collects data because they may only have the one choice of local broadband company for their area or situation.

That said, other industry analysts told the paper that arbitrarily capturing and then selling consumer data to third parties – when many users are already weirded out by targeted ads they see online – is not a good business model.

Keep up with this and similar stories as they develop at PrivacyWatch.news.