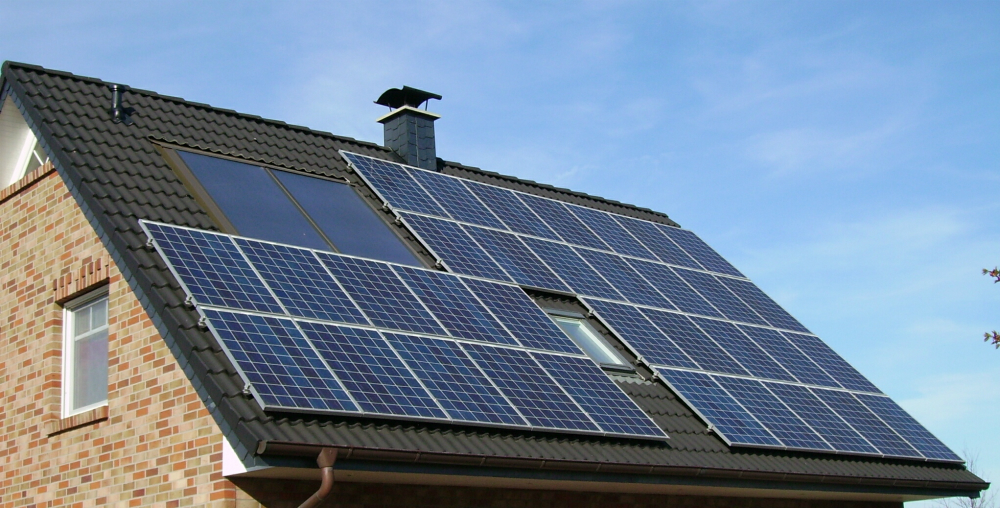 Despite several notable flaws, solar power is becoming more and more popular in the United States as a means of producing energy at a relatively low cost. However, out of fear that the solar industry could soon eat away at the traditional energy businesses, power companies are now pushing to end certain solar panel benefits for consumers.

In Indiana, for example, power companies are urging lawmakers to advance a piece of legislation that, if enacted into law, would significantly curtail a benefit that is currently available to solar panel owners.

Mark Maassel, President of the Indiana Energy Association, recently told a House committee that doing away with a particular state program that provides benefits to homeowners, schools and churches would add a “level of certainty” to the industry. More specifically, Maassel’s group is supporting a plan that would overhaul a process known as net metering, whereby solar panel owners can disperse excessive energy that they collect to the grid in exchange for credit on their bill.

The legislation, proposed by Republican Senator Brandt Hershman, would drastically reduce the rate at which solar power users in Indiana are compensated. Passage of the bill would establish a new net metering rate in five years, which would cut more closely to the wholesale cost of energy as opposed to the retail rate.

Although the cost of solar power has dropped in recent years, the proposed bill is expected to decrease the amount of energy returned to the grid threefold. Those who oppose the legislation argue that the plan would effectively kill the solar industry by making it virtually impossible to financially compete.

However, Maassel and Hershman disagree. They argue that advancements in technology will make those concerns nonexistent in the coming years. “Technology is going to improve, or it will be disproved,” Maassel said. “If the technology is wonderful, it is going to be able to compete on its own.”

The President of the Indiana Energy Association added, “We want the benefits of solar and we want it at the lowest cost possible. Those (large-scale projects) make more sense in today’s world than the rooftop panels.”

It goes without saying that this is not true, free market capitalism. Rather, this is an example of the government interfering in the economy and essentially handpicking winners and losers. Indeed, former U.S. Congressman Barry Goldwater Jr. made this argument as he testified against the bill last week. “Competition is good… it’s the American way,” he explained. “Unfortunately the utilities have a monopoly. They don’t like competition, they don’t like choice.”

Currently, House Republicans are planning on amending parts of the bill before voting on it sometime within the next few days.