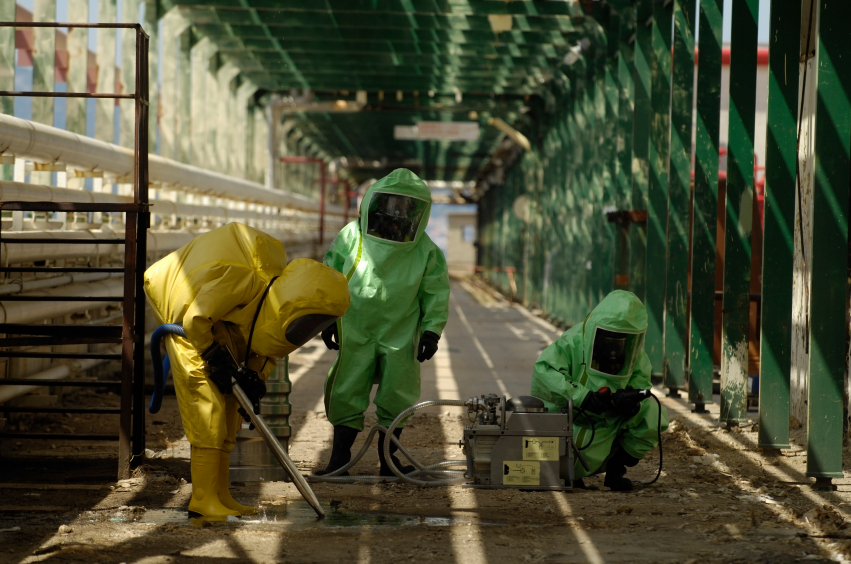 It is truly anti-science to push cancer-causing food on humans, to say that mercury is safe when injected via vaccines, and to push a global warming hoax that’s based solely on a political Ponzi scheme agenda. Still, that can’t stop Stephanie Lee, a wanna-be-journalist and pseudo-“technology news reporter” who writes an obscene blog for Buzzfeed, clamoring on for hours, accusing anyone and everyone who points out lies and deception as being “anti-science.”

Just another moronic charlatan and industry-funded journo-prostitute for Monsanto, Merck and Pfizer, Stephanie Lee will post any biotech-written or pharma-scripted propaganda to get herself a paycheck to spend on her favorite past-time, which is learning more about how she can shill for the pharmaceutical industry. She also claims to speak on health panels – most likely to help people eat experimental GMOs, get mercury-laden flu shots, and acquire cancer and dementia sooner in life. It’s truly amazing that hucksters and hacks at Buzzfeed have the gall to criticize, demonize and try to character assassinate the most well-researched journalists, reporters and real scientists on planet Earth, namely Mike Adams, Editor of Natural News and lead scientist at CWC labs.

Tens of millions of Americans are now educated and smart enough to eat organic food regularly, stay clear of toxic prescription medications, avoid unproven and experimental vaccines, and rarely, if ever, eat genetically modified corn, soy or canola. Why? The Editor of Natural News, Mike Adams, has published thousands and thousands of articles over the past dozen years on the power of natural food and remedies to assist people’s pleasant and rewarding journey of longevity through organic living. Also, over the past few years, Mike Adams has dedicated massive amounts of time and energy to building and running a food forensics lab, from the ground up, and testing food and medicines (and supplements) for dangerous toxins like heavy metals, pesticides, synthetic contaminants and even radiation.

Unfortunately, there are many bitter and twisted people who despise real science and the truth about food and medicine. These internet “science” trolls want nothing more than a paycheck for bad-mouthing the pioneers who have saved lives, extended lives, emboldened lives and accomplished all of that through research and hard work.

Food science researcher Mike Adams, the Health Ranger, has patented the world’s first dietary supplement that is laboratory validated to bind with and capture cesium isotopes (including cesium-137), and it’s called Cesium Eliminator. Taking “incredible” to the next level, Adams has now dedicated this amazing formulated discovery and patented invention as a donation for humanity in the event of a nuclear catastrophe. No kidding.

Thanks to a mainstream media blackout of any news regarding the horrific situation at Fukushima nuclear facility in Japan, most people have no clue that the radiation leakage is far worse than that of Chernobyl decades ago. This same type of catastrophe could easily happen in the United States, not to mention if terrorists purposely caused an event or if some rogue country like Iran or North Korea started a nuclear war.

Mike Adams says he is ready to donate the licensing and manufacturing rights to his patented invention to any state or national government in need. Plus, Adams has stockpiled the raw materials to replicate the product should there be a massive incident in Texas or the U.S.A.

Where’s the CDC, the FDA and the EPA now? Why haven’t they already done this? Do they even care? We all know that the Department of Homeland Security and FEMA are like bad jokes when it comes to protecting Americans or rescuing them during or after natural catastrophes, not to mention doing anything to protect us all prior to such an event. The EPA can’t even protect our tap water. How could we ever expect them to invent or patent something to save us all from nuclear radiation poisoning?

Cesium-137 is a deadly radioisotope created in the aftermath of nuclear bombs with a half-life of 30 years. That means any land affected would be completely contaminated and ruined for any agriculture for a few generations. Millions of people would die from cancer if they did not eliminate the majority of the cesium from their digestive tract before it gets absorbed into the blood and deposited in soft tissues throughout the body.

Let’s all congratulate Mike Adams and thank him for his tireless efforts to help people all around the world learn how to protect their health from disease, disorder, and now nuclear radiation. What a difference a little dedication can make!