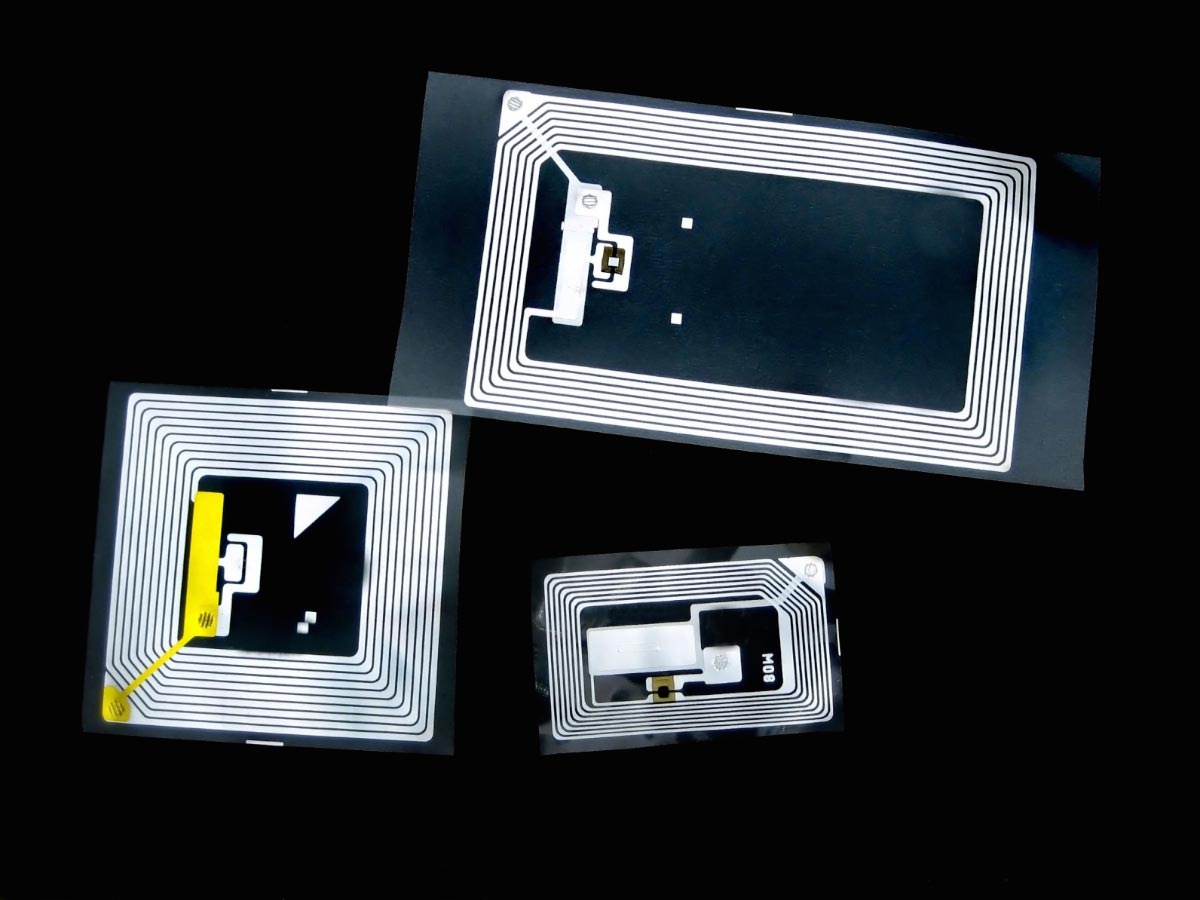 When an emergency room doctor received a triage note reading “I have a tracker in me” one day last fall, he probably felt like he was in a spy movie. While psychiatric patients were not an uncommon sight in the hospital, this situation was different. The woman appeared lucid and had an incision, so the doctors gave her an x-ray. What they saw rendered them speechless: A tiny metallic object a little bit bigger than a grain of rice had been embedded in her side.

The woman, who was in her 20s, was being forced by her boyfriend to have sex with other people for money, which she then had to hand over to him. The doctor likened the chip, which was contained within a tiny glass capsule, to the tagging that is frequently seen in animals, “like she was somebody’s pet that they owned,” said Dr. A (whose identity and hospital are being omitted for his own protection).

Human trafficking involves a person taking advantage of someone else for profit, whether it’s an employer holding a person’s passport, someone being locked inside a room, or having RFID chips implanted into their skin. It can be found in industries like domestic service and manufacturing as well as prostitution.

Most of us don’t have any firsthand experience with human trafficking, so it is hard to wrap our minds around the fact that something like this can actually happen in America in the year 2017, but it’s far more common than you might think. Earlier this year, around 500 suspects were arrested when Los Angeles police broke up a sizeable human trafficking ring. UNICEF estimates that 21 million people are victims of human trafficking globally, including 5.5 million children, generating profits of around $32 billion for the criminals who exploit these people. Most victims are women who are exploited for sex work. In the U.S., there are believed to be around 1.5 million victims of human trafficking.

While human trafficking is typically the purview of law enforcement, health care workers are starting to take notice. One report indicates that up to 88 percent of victims of sex trafficking wind up in a clinic or emergency room at some point while they are being held. Unfortunately, just a quarter of providers believe that human trafficking affects their patients.

Doctors who have had brushes with this type of problem are now trying to raise awareness among their colleagues. Dr. Wendy Macias, emergency room doctor at Boston’s Massachusetts General Hospital is one such advocate. She points out that health care providers have a type of “privileged access” to the lives of these people that law enforcement and other parties don’t normally get. With human traffickers often moving their victims around from city to city, and even state to state to avoid getting caught, she wants doctors to be able to recognize victims so they can take advantage of the narrow window of access they get to these people and help them. This is particularly pressing now that criminals are implanting victims with RFID chips to keep track of them.

Just two years ago, Natural News told you that RFID implants in humans were coming sooner than expected. At a 2012 TEDX Talk, British researcher Mark Gasson said that such implants “have the potential to change the very essence of what it is to be human.” While most people like to talk about RFID in terms of how it can help society, the truth is that there is also a lot of potential for harm. That same technology that can tell a sales associate in a clothing store if the last pair of jeans in your size is sitting in the back on a dressing room floor can also help criminals keep track of the whereabouts of their victims so their living hell can continue.

In fact, you probably already have RFID chips in your passport, credit cards, and driver’s license, and clever thieves with RFID readers could well be accessing – and stealing – your personal data from several feet away without you even realizing it if you’re not using RFID blocking sleeves.

While there is no denying that technology is improving our lives in many ways, it’s important to keep in mind that there is also a very big downside.